Digital banking has not overtaken the demand for a more personal experience: 6 in 10 want face-to-face banking 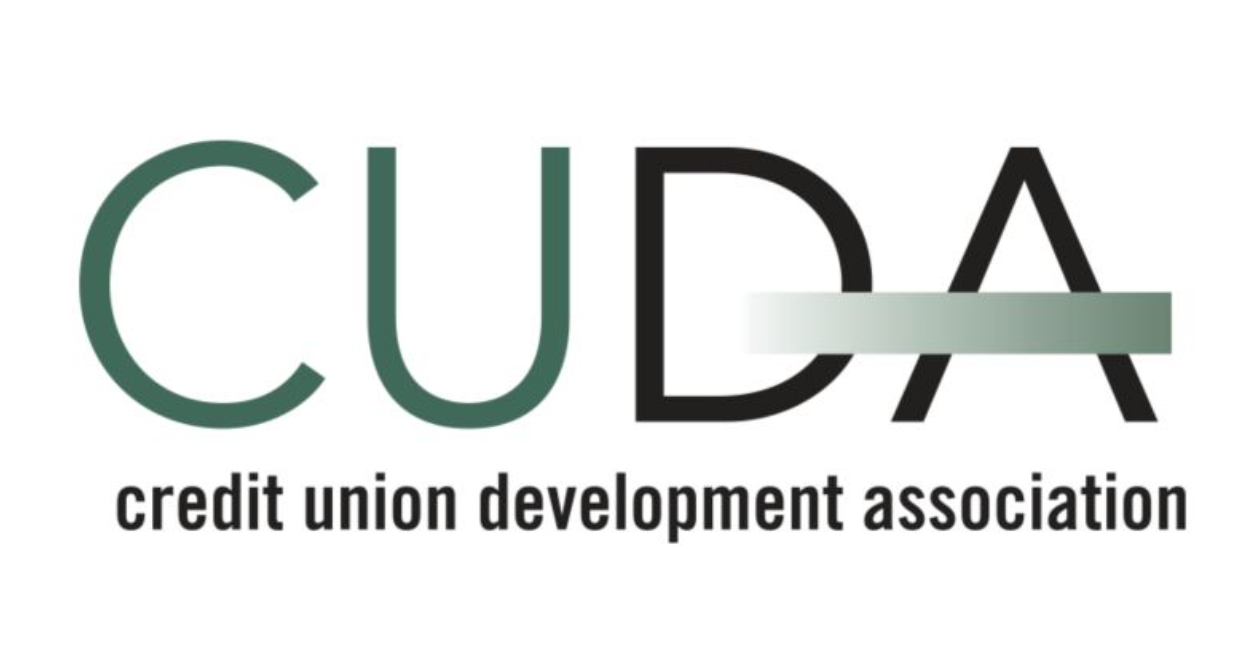 Irish people want to conduct their main banking transactions with a human being and not a computer. This is the finding of a new survey from the Credit Union Development Association, which found that more than 6 in 10 people still opt for face-to-face interactions when opening a current account or accessing car finance, and 8 in 10 want to take out the mortgage with the help of either a lender employee or a broker (See Appendix).

The credit union representatives say indicates just how important face-to-face interaction still is with the public when it comes to banking.

Speaking of the findings, Kevin Johnson, CEO of CUDA, said:

“The preference for face-to-face interaction doesn’t surprise us and supports the decision of credit unions to retain this key service while rolling out their new digital channels for members. Choice in how to interact with a financial institution is imperative for consumers. It’s not ok that some banks appear to be trying to force their customers to fit into their lower-cost branch models, in an effort to boost profits for shareholders but to the detriment of customer service.

“Borrowing for a major purchase such as a car or home is a big deal for most people, so it is not surprising that so many people need the reassurance of the personal touch when taking out a personal loan or a mortgage. People have financial needs and financial challenges, some straightforward and some requiring quite specific advice, so they should be able to decide between going online and walking into their local branch and getting face-to-face help if they need it.”

Where we bank is changing

The CUDA survey revealed that more than 7 in 10 people still bank with the countries three main banks.

But Mr Johnson contends that the tide is turning against the pillar banks and,

“There is a definite shift in mindset in recent years and people are becoming increasingly open to the offerings of other providers. This change in behaviour is only going to gather more pace in the next few years and we believe the market will really open up and the Irish banking landscape will look completely different in five years’ time. Credit unions for their part are making a real play to grow their role by offering people the length and breadth of the country exactly what they need – efficient and effective banking solutions, with digital, local and in-person support”.

Further highlights from the CUDA consumer survey include:

“ As co-operative societies, owned by and managed in the interest of their members, credit unions  understand the importance of setting and achieving service levels at the standard expected by the members.  They are delivering digital services with a personal touch, only in this way, they can be certain that they will achieve high levels of customer experience satisfaction, retain business and also optimise the use of valuable resources. With this in mind, credit unions continue to invest in emerging technologies, as these give rise to new ways of conducting financial activities, while also continuing to invest in their people. Balancing these investments enables them offer both digital and face-to-face options to both borrowers and savers.”