Could Slingo Games Bring About Other Hybrid Offerings in iGaming? 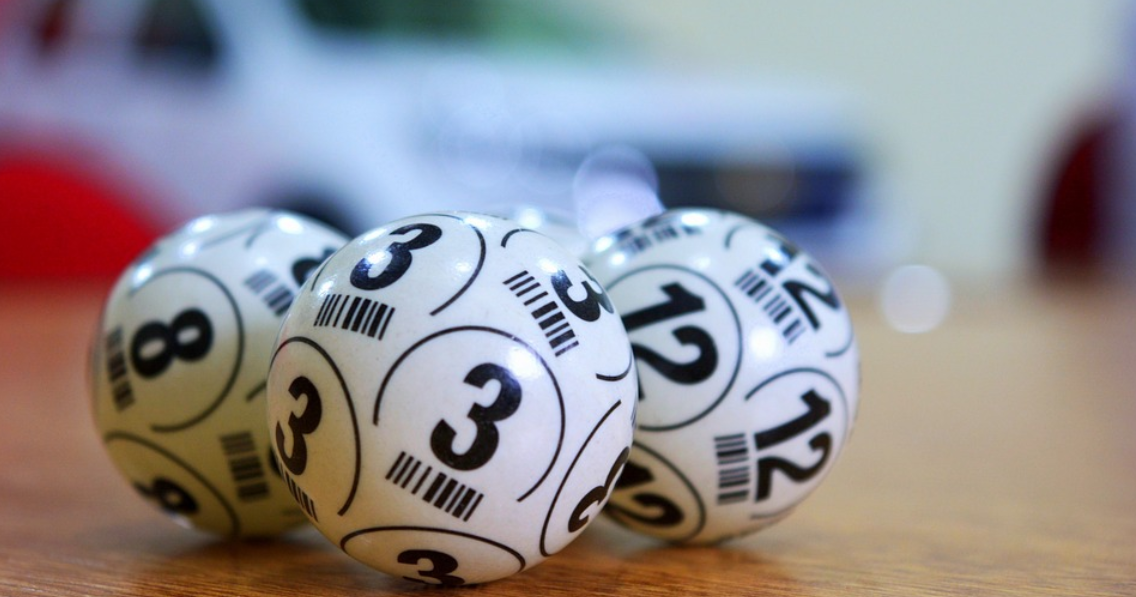 Slingo is a concept that was introduced back in 1994 by a New Jersey real estate developer. The prescient game designer was way ahead of his time, as he came up with the concept of combining slots and bingo before either game had boomed online.

Now, thanks to the rise of the online bingo industry, Slingo has become one of the most popular categories in the iGaming sector. The popularity of these games could lead to more hybrid offerings at online casinos in the future.

Slingo is a portmanteau of slots and bingo, and the game combines elements of both. These titles shot to worldwide notoriety alongside the online bingo industry, as developers saw them as a great way to introduce casino players to bingo. Take, for example, the amount of Slingo games for real money at Paddy’s, including Slingo Super Spin, Slingo Lightning, and Slingo Starburst. The fact that there are so many different themes available shows how popular these titles have become.

Slingo games appeal to slot players because of the facets that they share with the reel spinners, but they also attract bingo fans because of the numbers involved. They can help slots players discover online bingo, and bingo players to venture into playing online slots. It’s clear that these games have had a great effect on the bingo industry because the ball draw is now attracting a much broader range of people than it did in the days before the Internet.

What Other Games Could Become Crossovers?

Thanks to the success of Slingo, it was only a matter of time before developers would attempt to create other offerings that cross over between genres. This is already being seen in some other areas of the iGaming industry. For instance, slots have always used themes to entice players, with ancient Greece being one of the most common subject matters. Culture Trip discusses how the Greeks changed the world, and modern generations still appreciate that.

The ancient Greece-themed Age of the Gods is one of the most loved slots series, and it has now branched out into roulette and bingo as well. This highlights how the top franchises in the iGaming industry could soon spread across a range of games, with elements of each game category being added to others.

Hybrid Games That Combine with Technology Could be the Future

Aside from making hybrid games that mix different online casino offerings, developers are working hard to combine their titles with upcoming technology. This could come in the shape of games that cross over between online and live elements.

Augmented reality will be the next big thing according to Hongkiat, and it could end up being a revelation for bingo. It could give players the feeling that they are sitting in a bingo hall, when in fact they are still playing the online version in the comfort of their homes.

Thanks to the unprecedented success of Slingo, there could be many more hybrids and genre crossovers on the way in the future. Who knows, soon elements of roulette and blackjack could end up being combined with bingo as the lines between these different iGaming categories become more blurred.

How Technology Is Changing the iGaming Industry?