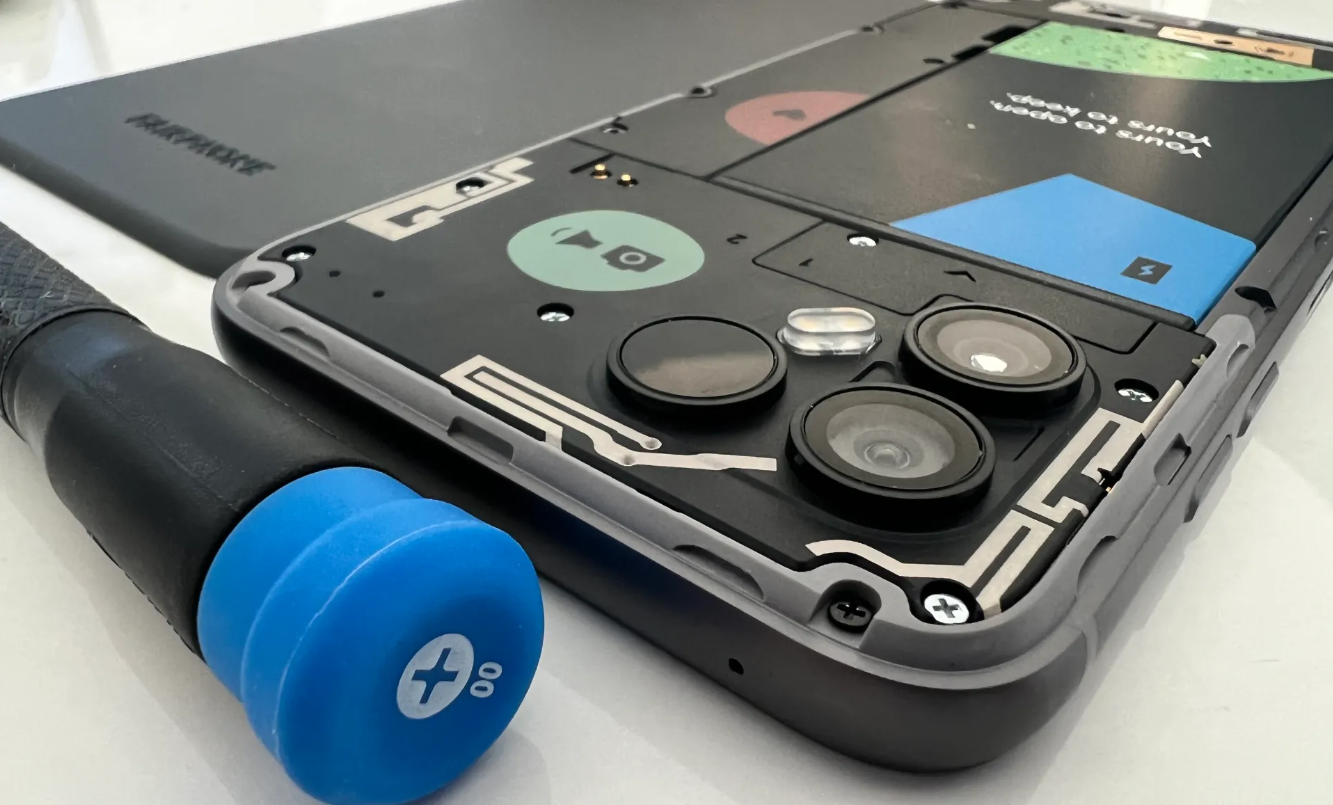 It sounds like a no-brainer: Everyone working a normal job with normal hours should be able to afford food and shelter, regular meals and other basics such as medication and education for themselves and their family. The principle is, in fact, so fundamental that the United Nations recognised it in the 1948 Universal Declaration on Human Rights, confirming that “Everyone who works has the right to just and favourable remuneration ensuring for himself and his family an existence worthy of human dignity”.

Unfortunately, even in some industrialized countries, this vision is still not reality. Current woes around inflation and rising prices are putting additional pressure on the poor, and aggravate existing inequalities. Globally speaking, however, the discrepancy could not be more striking. Especially in countries where most of the extraction, processing and production of our electronics take place, people find themselves working in mines under harsh circumstances, earning less than five dollars a day. People working on the production line spend up to 80 hours per week selling their labour just to survive. They are the hidden workforce behind the products in your hands.

It is therefore time for manufacturers in the electronics industry to start paying workers a living wage – regardless of where they are located. A living wage, mind you, not a “minimum wage”. Ideally, this distinction would not be necessary once legal minimum wages in production countries actually constituted a living wage. All too often, however, they do not. According to statistics by the International Labour Organization (ILO), nearly one in five workers globally earn too little to lift themselves and their families out of extreme poverty. When Fairphone conducted their own research, together with a local NGO in four regions in China in 2020, we found that a living wage would be up to three times the local legal minimum wage.

The impact of low wages can be detrimental, and is reflected in different symptoms and malpractices such as excessive overtime, malnutrition, lower education opportunities for children and, in extreme cases, might even encourage child labour.

The advantages are crystal clear. Checking in with workers who receive a living wage, they report to be more satisfied and happy with their work. A content workforce, in turn, leads to less turnover and lower expenses for training and recruiting while also ensuring stability in the value chain. Higher wages encourage consumption and boost a country’s economic system. Employees who are working excessive overtime, on the other hand, tend to be tired, less efficient, will make more mistakes and have more accidents. Most importantly, however, paying a living wage means treating people as people rather than as “human resources” and to respect their inalienable dignity.

Given these benefits, the price for implementing a living wage in our supply chain is ridiculously low. For Fairphone, it currently amounts to 2 USD per smartphone we sell – less than your average cup of coffee. And scaling and adopting this model is not rocket science, either: For many industries including electronics, researchers, organisations, think tanks, and industry pioneers have already done the legwork, and are sharing their instructions online for free – accounting for the cost of living and other geographical differences per place of production. Fairphone, too, has published a guide on paying living wages, laying out nine steps towards ​​paying product prices that include a living wage. It is high time more companies took leadership in this area. Out of the 17 sustainable development goals that the United Nations have set for 2030, two – SDG 1 on poverty reduction and SDG 8 on inclusive and sustainable growth – can be directly impacted by bridging the gap between minimum wage and living wage.

Yet despite the obvious benefits for employers, hoping that we will get there with voluntary commitments only is utopian. In most countries, even the existence of minimum wages is the result of decades of fierce union and workers’ rights movements that ultimately resulted in mandatory laws. It is time for the European Union to follow suit and to incorporate a true living wage into the upcoming Corporate Sustainability Due Diligence Directive. Over 60 companies and NGOs have already joined our call to ensure this. On the consumer side, Fairphone is currently collecting signatures for a petition to the European Union. The industry needs to realize that the issue goes far beyond their annual balance sheet. Inequality is a threat to global stability. Low wages are a violation of human rights. It is time for manufacturers to accept their responsibility.