Why XRP remains attractive and a favourite despite falling back 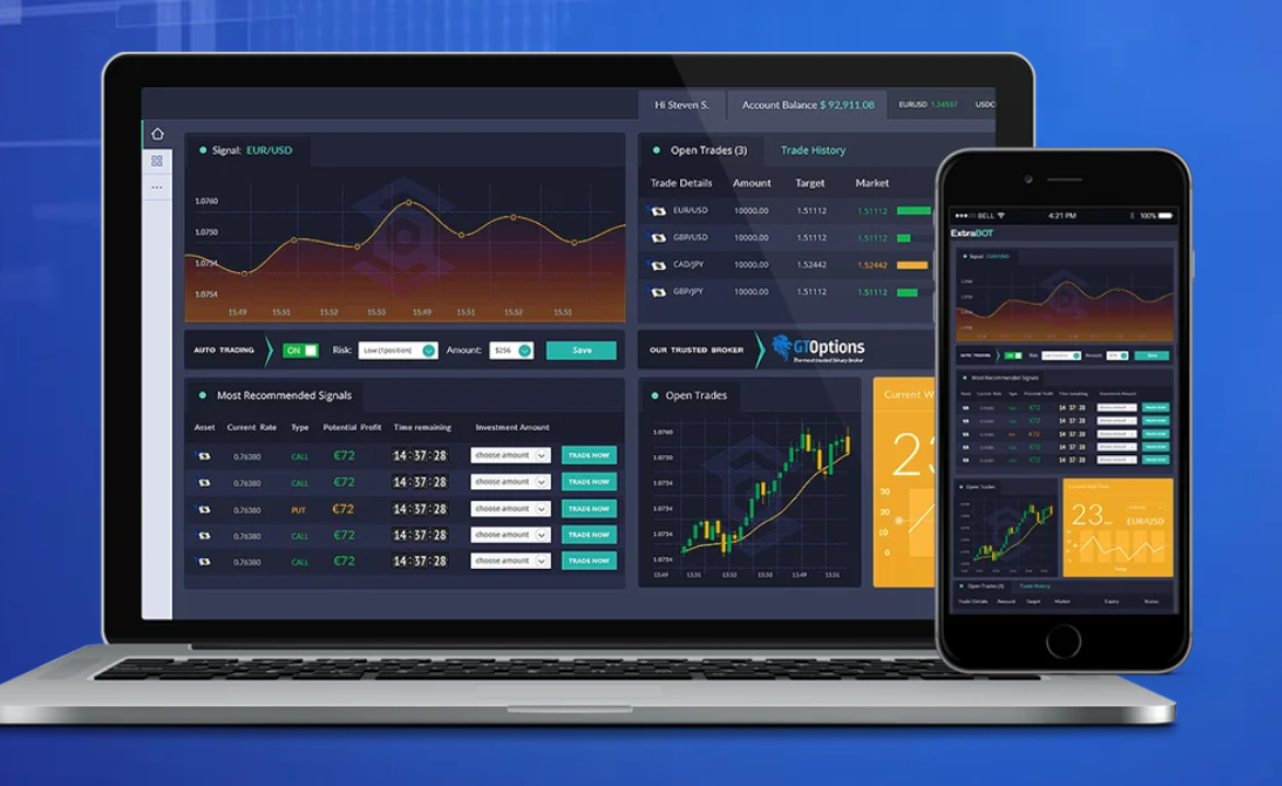 Ripple and the US SEC are almost done fighting over XRP/USD, and there is light at the end of the tunnel. Both sides of the case asked for a summary judgment in a letter sent on September 17. Parties usually ask for summary judgments when they think they have enough evidence. So, the case has been called, and there is no longer a need for the final trial.

Ripple is just as sure as they have always been that they will win the case. They say that the SEC didn’t give enough proof that XRP is a security. This is a good reason, they say, why they disagree. If a judge decided in a legal case that Ripple was right, that would be good for XRP. But because the conclusion is still not clear, you must be very careful. Start your trading career by using a reputable trading platform like The Pattern Trader app.

eToro is one of the best places to trade more than one asset. There are also some of the business’s best commission and fee rates. It’s a good choice for people just starting out because it has features like social copy trading.

Bitstamp is a fully regulated company that offers its customers an easy-to-use interface, high security for their digital assets, good customer service, and multiple ways to withdraw their money.

You can buy XRP right now at Bitstamp

The price of XRP has just gone above its 20-day moving average, according to technical analysis. At its 50-day moving average, it is also bought and sold. Things are getting better, as shown by the MACD indicator. In the past, XRP tried to go above $0.38 before it began to go down. People want to raise the price of XRP but don’t have enough of it.

A consensus system is used by the XRP coin to ensure that all transactions are accurate. Validators check if proposed transactions are correct by comparing them to the most recent version of the XRP ledger. Only things that are legal get their stamp of approval. For a transaction to be valid, the vast majority of validators must agree that it is valid.

Ripple’s currency, XRP, is very different from Bitcoin in many ways. The difference between Bitcoin and Ethereum can be seen by:

To check transactions, they use several different systems

Mining is how new Bitcoins are made and how transactions are checked. People put mining software on their computers to figure out complex math problems. Whoever does this first will be able to add transactions to the Bitcoin network. People who are part of the Bitcoin network are paid in Bitcoin based on how many blocks they mine successfully.

XRP speeds up, simplifies, and lowers the cost of transactions

Because XRP uses a consensus mechanism, transactions can be made quickly, cheaply, and with little energy in just a few seconds. People think that this makes it one of the more environmentally friendly cryptocurrencies.

On the other hand, it’s not a good business idea to pay for something with bitcoins. They take ten minutes on average and cost a lot more than XRP. People have said that bitcoin mining uses a lot of energy and is bad for the environment.

Even though XRP is a decentralised cryptocurrency, it is still connected to Ripple, a private company. On the other hand, Bitcoin is not controlled by a single person or group. Some crypto fans think it’s terrible that Ripple and XRP are linked, even though most investors don’t care.

Investors are trying to buy XRP, even though it’s unclear what will happen with Ripple’s case against the SEC. Since a long time ago, the price has been going down. This proves that you don’t know what a bear market is. If there are signs that Ripple will win, the price will likely go above $0.38.

Tips For Mastering The Game

Which Wallet: Hot Or Cold?