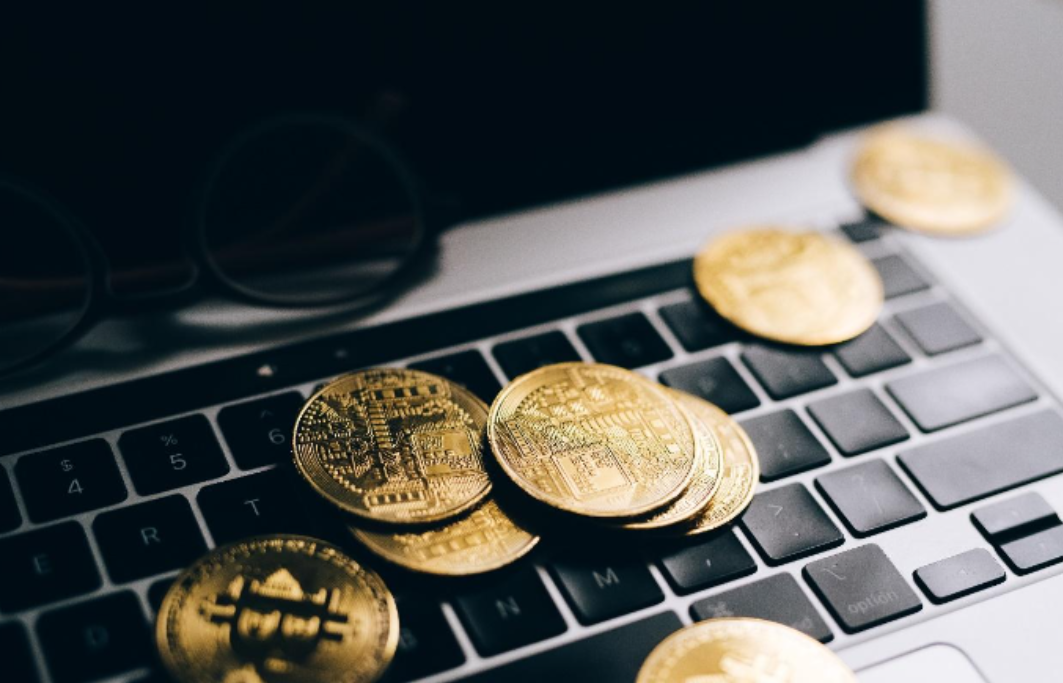 The US Treasury Department is seeking comments from the public on the possible illegal finance and risks of national security posed by digital assets’ use. It is part of the agency’s mandate under the March executive order of President Biden. It is for studying crypto development. This request for comment was issued on Monday. It asks the public for any suggestions for mitigating such risks by the 3rd November deadline. IF you want to start your trading journey, you can always choose a reliable platform like the BitQT app.

The department has invited the public to comment on any regulatory obligation the US government imposed. Those were no longer suitable for purpose because they related to digital assets. As per the document, many federal officials will develop one coordinated action plan. It will address the potential risks to national security that digital assets pose. The National Intelligence Director, Attorney General, Secretary of State, Homeland Security Secretary, and Treasury Secretary are among them.

Crypto has been used in sophisticated financial networks and activities related to cybercrime, including ransomware, according to the Treasury in a version of the request for comments available on the Federal Register website. According to the document, the increasing use of digital assets has raised the risk of crimes like money laundering, terrorist financing, fraud, theft, and corruption.

This notice is in response to the 9th March executive order issued by US President Joe Biden. The order required research on crypto assets from many agencies, including the Treasury. In response to the executive order, the Treasury issued several reports. It was earlier this week. They urged financial regulators to maintain strict oversight of digital assets. Also on robust consumer protection. The use of digital assets made it easier for criminals to commit financial crimes. These were money laundering, terrorism, fraud, and theft, according to the executive order.

An overview of the activities

Brian Nelson stated that public input would assist the agency in establishing controls. It will hold criminals accountable and identify potential enforcement gaps.

Mr. Zerden, a former Treasury official in the Trump administration, stated a few things. He said that it shows the Treasury is taking public engagement in a serious way. He also said that the Treasury would have to decide many things. It includes how to incorporate the comments it receives into its policy-making process.

The crypto industry may object to any Treasury rulemaking that considers public input. Regulations were proposed. It was by the Financial Crimes Enforcement Network of the Treasury and the Federal Reserve Board. It involved crypto firms and financial institutions. It was to collect and send sender and recipient information for crypto transactions. It was those exceeding $3,000 in value. The public submitted thousands of comments on the plan. Many of which criticized the proposed new rules. The controversial idea was on hold in January 2021. It was partly due to the regulatory freeze. It was imposed by the Biden administration, as is typical for new administrations. The rules are still a proposal.

The request for comments comes when the market is experiencing another volatility wave. It added to the demand for increased regulatory oversight. By market capitalization, Bitcoin is the largest crypto in the world. It was trading at $18,776 earlier on Monday. It was down 4.8 percent from late Sunday’s levels before recently rising above $19,000.

The Treasury Department gets anticipated to outline the dangers. It is about the beliefs cryptos pose to consumers. Apart from these, the financial system in a series of reports scheduled to go public this month.

The Treasury’s analysis of crypto markets will get included in the reports. It is currently finishing and sending it to the White House. Each report will focus on one of four topics. These are the payment system and consumer protections. Also, illicit finance, and financial stability. But it is unlikely that many specific policy recommendations will be provided.

The March order of President Biden on digital assets commissioned the reports. It asked other agencies to produce an analysis. His administration released a more comprehensive set of frameworks from many agencies. It concerned regulatory approaches to developing the ecosystem of digital currency. The Department of Justice said a few things. It tapped over 150 federal prosecutors across the country. It was to bolster law enforcement efforts. It was for combatting the rise in crime related to crypto use like Bitcoin.

Which Wallet: Hot Or Cold?

What is automated Crypto trading, and how does it work?