$5.7bn-valued Workato to hire 50 at its Dublin Office 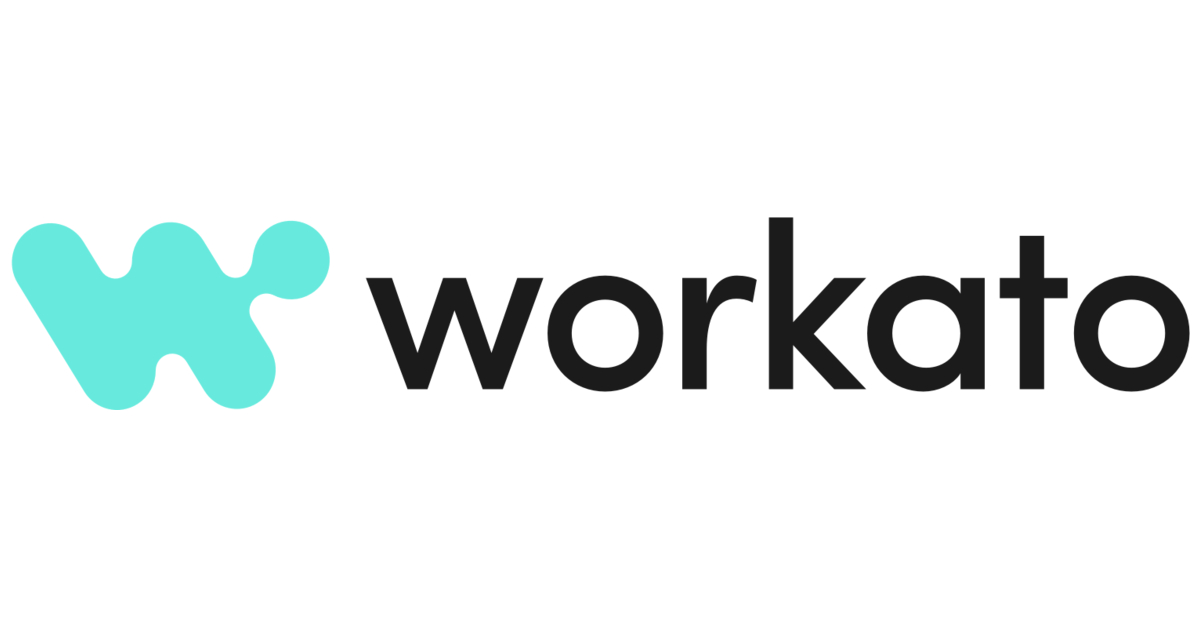 Workato, the leading enterprise automation platform, plans to ramp up hiring at its Dublin office in Ireland after a year of record momentum, which included launching its first European data centre in Germany in May 2021, raising over $420 million in total funding to date with a $5.7 billion valuation last November, and recently being named to the 2022 CNBC Disruptor 50 List.

The Irish base opened last September and has hired 10 people since opening the Dublin office at the WeWork building.  The new office will result in the creation of 50 jobs over the next 3+ years approximately, with predominantly sales, marketing and engineering staff. Their focus will be to support Workato’s current customers in the region and the business expansion in the European commercial and enterprise segments.

Founded in 2013 and headquartered in California, United States, Workato supports customers throughout EMEA with operations currently in Spain, UK, Germany, France, Ireland, Israel, Netherlands and Italy. Workato’s current customer base comprises companies from the tech, financial services and fintech, transport and logistics, ecommerce and retail industries. Customers include Nokia, FreeNow, Adevinta and Web Summit. As part of the company’s mission to improve the way enterprises work, Workato is also forming  new strategic partnerships with local organisations such as Softcat in Ireland.

This expansion is supported by the Irish Government through IDA Ireland.

Robert Ekstrom, EMEA GM and VP Sales at Workato commented: “Ireland is fast becoming a leading global technology hub and with Workato’s aim to help organizations work faster and smarter without compromising security and governance, it allows us to support businesses in a new region. Not only this is an exciting opportunity to scale Workato’s operations, but to be partnering collaboratively with IDA Ireland. We look forward to continuing and building on this partnership.”

To learn more about Workato and the future of automation, please visit www.workato.com.