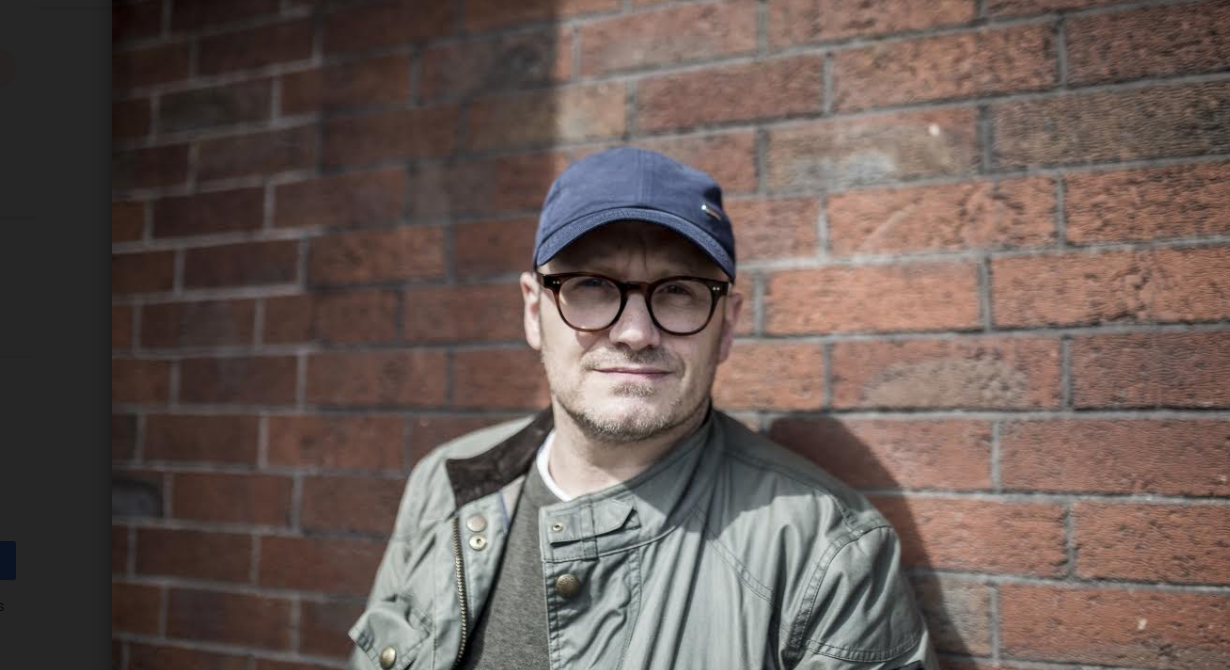 The emerging filmmakers will now receive €30,000 to bring their script to life on screen with the production of a 10-minute short film, along with mentorship, PR, advertising and marketing support. The final production will be broadcast on Virgin Media Television, Virgin Media on Demand and as part of the Dublin International Film Festival programme of events.

‘Good Chips’ takes the audience back to Dublin in 1989, as a family of Vietnamese immigrants struggle to keep their takeaway business afloat while their 12-year-old daughter befriends one of the customers, a local Irish boy. After he disappears, she finds him somewhere unexpected.

Comedy ‘Unhinged’ follows a self-deprecating millennial who discovers the love of her life and colleague on Tinder and must find the confidence to swipe right before his leaving party, all while navigating a fatphobic workplace.

‘Calf’ tells the tale of a near fatal farm accident which leaves teenager Cáit with a terrible decision to make in order to do what she must to protect her family.

The finalists were chosen from a shortlist of 10 talented applicants, who all received an investment of €6,000 to develop their script with a mentor. The judges included award-winning director and screenwriter Lenny Abrahamson (Adam & Paul, Normal People, What Richard Did and Room), rising Irish actress, writer and star of hit crime drama, Kin, Clare Dunne; Clinton Liberty who played Kiernan in global hit drama ‘Normal People’ and Linus in drama ‘Holding’; screenwriter and executive producer Ursula Rani Sarma (Delicious and Red Rock) as well as representatives from Virgin Media Television, Screen Ireland and the Dublin International Film Festival.

Bill Malone, director of content at Virgin Media Television said: “I want to extend my congratulations to the three winners of the Virgin Media Discovers Short Film Competition. Our aim with the competition is to support diverse voices with unique stories to tell and to invest in the future of film making in Ireland as a national broadcaster. I eagerly await the screening of the three short films on Virgin Media television and I wish all the winners the best in their future endeavours.”

Andrew Byrne, Television, Screen Ireland, said: “Congratulations to everyone who entered and took part in the Virgin Media Discovers Short Film Competition. Supporting new talent and investing in the development of diverse voices and stories is fundamental to a growing and evolving creative industry. We are delighted to be able to realise production opportunities for the final three selected submissions. These projects reflect Ireland today, are powerful, thought provoking and driven by exciting new talent that have shared their personal stories and truths.”

Competition judge, mentor and Oscar winning director, Lenny Abrahamson said: “I am delighted to be involved in the Virgin Media Discovers Short Film Competition again this year. It is great to see Virgin Media stepping up to provide such a substantial set of awards for filmmakers. There are so many talented and diverse filmmakers in Ireland who often don’t have the chance to see their films being brought to life on screen. This competition is an opportunity to discover new filmmakers and provide them with support, mentorship and investment they need”

Nell Hensey, director & co-writer and Brigid Leahy, co-writer of ‘Good Chips’ said: We are overjoyed to have been selected for the Virgin Media Discovers Award and want to express our huge thanks to Virgin Media and the judges.

As Asian Irish women, we wanted to tell the story of our parents, their different cultural values and how they have navigated a new culture. The film is set in 1980s Ireland but deals with modern themes that have resonance in today’s world, especially as there is a notable increase in crimes against the Asian community in Ireland and around the world, giving rise to the #stopasianhate movement.

Good Chips is a sweet coming-of-age tale about communication and missed connections, presenting an empathetic view of how we can build bridges and work to understand each other. We are excited to bring this fresh and distinctive Irish story that depicts immigrant families authentically to Irish and international audiences.”

Jamie O’Rourke, writer/director of ‘Calf’ said: “It feels slightly unreal to be selected in the final three for this year’s Virgin Media Discovers & Screen Ireland Short Film Competition. Safe to say we’re absolutely delighted to be chosen and particularly with this script, which we’re really excited to bring to life. Together with Ronan and Greg, we’ve put together a great team and can’t wait to get cracking.”

Mary Kirwan, writer of ‘Unhinged’ & Zoë Brennan-Whitmore, director of ‘Unhinged’ said: “​We are over the moon to be given this opportunity by Virgin Media and Screen Ireland. Initiatives like Virgin Media Discovers are so important to give a voice to those who wouldn’t usually be heard.

”Fat characters are sorely underrepresented on our screens, and this is why we are so excited to tell Sadhbh’s story. Championing diverse body types and their unique experiences is something our team is incredibly passionate about and with the support of Virgin Media, we are so delighted to be able to deliver an important message, along with a laugh, to Irish audiences.”