Why Ireland Is Leading the Way in Sports Analytics 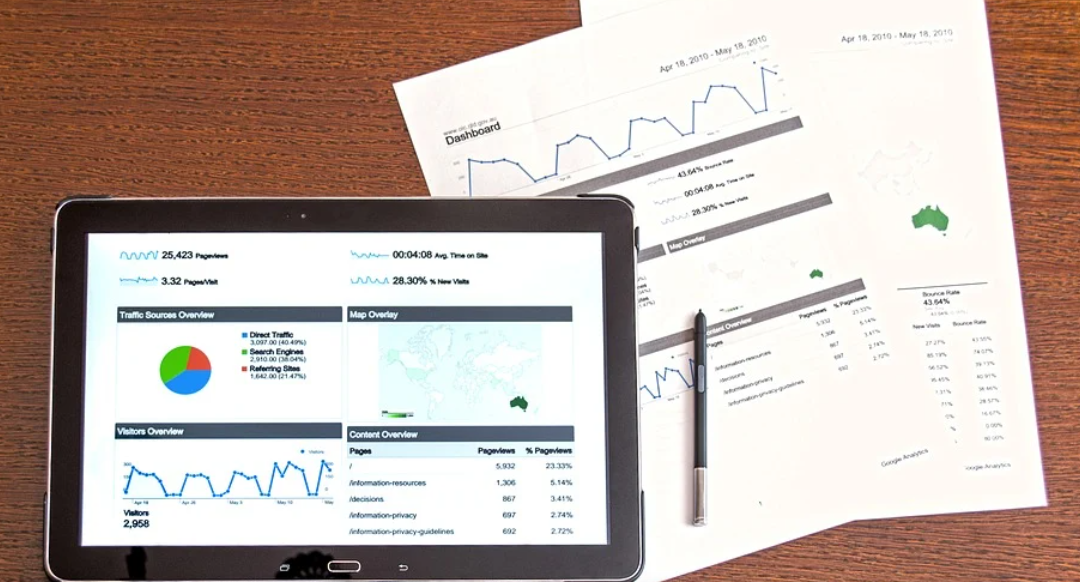 The latest technology is being used to drive the sports analytics market forward in several different ways. Which companies are leading the way and what can we expect in the future?

Some of the Leading Companies

Kitman Labs is one of the Irish companies to hit the news headlines in the last year. This Dublin-based sports technology firm tied up a €45 million investment in 2021, with Guggenheim Investments leading the way. This took the total amount of external investment in the company to an impressive €70 million.

They say that they plan to use the investment in areas such as the development of their own platform and growing their global team. This follows the previous increase in the size of their team from 100 to 125 in the space of a year and suggests that they will carry on expanding in the next year or so.

Also based in Dublin, Outputs Sports provides a single device that can be used to measure the results from 160 different exercises. Based on measuring power, speed, and strength, it promises to free up coaches from the time currently spent monitoring exercises, to give them more time to coach.

The Outputs Sports site currently states that its devices are used in over 30 countries and 22 sports. Their list of clubs and authorities that use the device includes Leinster Rugby, Hockey Ireland, the English FA and Watford FC.

The Continuing Role of Technology in Sports

Many teams and athletes have now discovered the power of using the latest technology to improve their performances. Several leading companies have sprung up in Ireland and the value of the overall market has been put at over €2 billion according to some experts.

The popularity of sport in Ireland and the availability of the skills needed to set up big data projects mean that it has emerged as a leading force in the industry. Several of the top solutions were first used in the GAA or Irish rugby, as seen at the Analytica 2020 event, before being moved across to other countries and sports once proven.

While data analytics is currently one of the most exciting areas in sports technology, it’s far from the only one. We can also see it used in the likes of goal-line technology and instant replays. This is commonly seen in football, where the video assistant referee (VAR) is used to help the referee make the right decisions in extremely difficult situations where the naked eye isn’t accurate enough.

Another example comes from sports betting, where the leading iGaming platform providers such as Sportingtech provide live feeds to operators with the latest information. Bettors gain access to a huge range of sports, and gives the operator full control of the odds, as well as giving them the chance to offer appropriate bonuses to each player. This allows new operators in the industry to jump in using a pre-made platform, allowing for more choice for the average consumer. In theory, this should allow for a more competitive marketplace.

We can expect all of these markets to carry on growing as new technology is introduced and the number of companies involved increases over time. Ireland looks like it will carry on leading the way in sports analytics, and this should lead to more career opportunities for anyone interested in data analytics and other related areas.