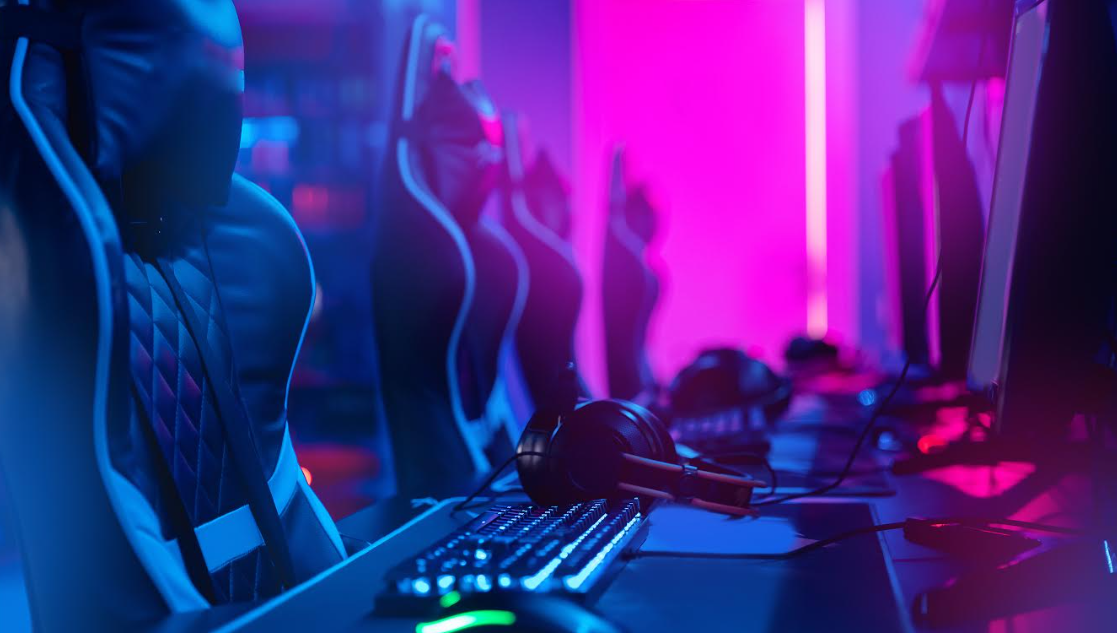 Originally established in 2017, GamerFest is a diverse and inclusive celebration of all things gaming and esports that has been developed with a community-first approach, welcoming visitors from across Ireland, the UK and Europe.

Central to the event has been the GamerFest Live Stage which sees a huge variety of gaming content across the weekend including esports tournaments, special guest appearances and gaming challenges.

Visitors to the event can also expect a wide array of gaming entertainment including the latest titles, VR gaming and technology, expo hall and market place to grab the latest gaming equipment and gear. Esports tournaments will continue to be a huge part of GamerFest with a full list of tournaments, schedules and prize pools to be announced over the summer.

The festival is also planning to showcase the best in Irish gaming content creator talent with the launch of a new Creator Zone where visitors will get the chance to meet their favourite Twitch and YouTube creators at the event. Further announcements regarding special guests will be made by the organisers over the coming weeks.

Speaking at the announcement of the event, GamerFest CEO Stuart Dempsey was excited to see the return to live events for the Irish gaming community. “It’s obviously been a really tough couple of years for everyone involved with live events and we certainly haven’t been immune. But to see the excitement and anticipation amongst our community for the return of GamerFest is just incredible. We can’t wait to see everyone again at the RDS this October.”

GamerFest takes place at The RDS, Dublin this October 22nd and 23rd with tickets on sale now at GamerFest.ie.