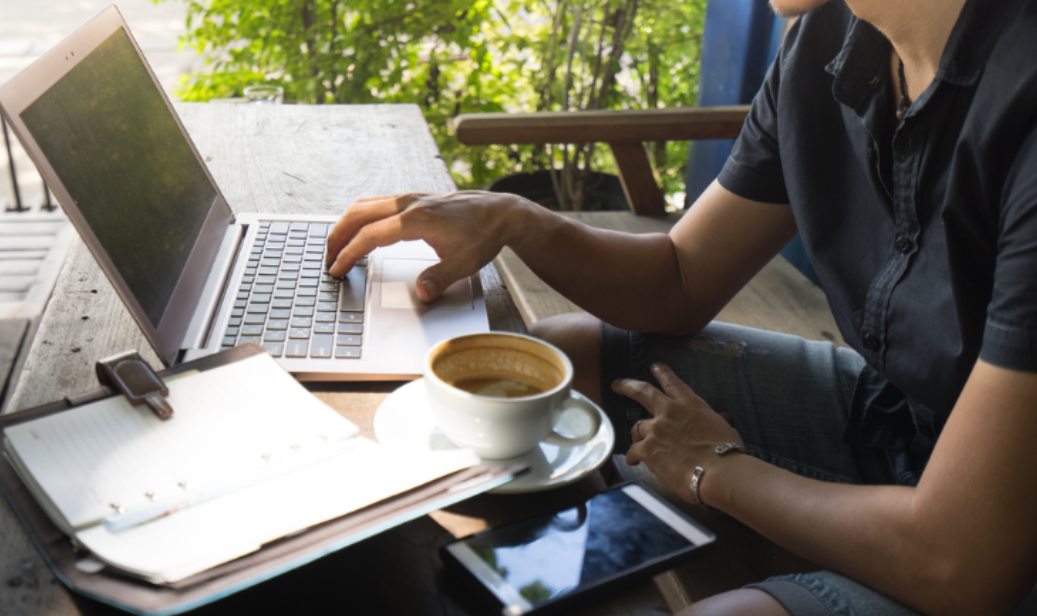 The COVID-19 pandemic has seen tech sectors flourishing across the globe, meaning that business owners no longer have to worry about hiring in-house development teams or outsourcing work to high-tech companies in the US or Asia in order to produce their own business apps. Believe it or not, but Australia has become a major player in the global app development industry, with reputable app development agencies operating across the country, but particularly so in the city of Melbourne.

But are there benefits to building an app with an Australian development agency over a firm that’s in Silicon Valley? The short answer to this question is, well, yes! But there are both pros and cons to developing an app in Australia. We’ll be exploring a handful of both today.

Although Australia’s development scene is still relatively young and fresh when compared to other national tech sectors, Australian app development agencies are already renowned globally for their ability to produce a diverse range of products. Dreamwalk is an app developer in Melbourne that does possess a strong and varied portfolio, having dabbled in both business and consumer apps, as well as a range of other lifestyle and entertainment mobile apps, all of which possess their own unique user demographics.

This ability to produce an assortment of different mobile apps to unwaveringly high standards has already placed Australia on a global radar for many industry analysts who seek to identify the best places to get apps developed.

One major obstacle that Irish business owners may face when developing their business apps with Australian app development agencies is the drastic difference between Australian and European time zones. Australia’s eastern coast is a whole nine hours ahead of Dublin, meaning that their workday will be ending just as ours begins.

Naturally, this means that both development teams as well as the international companies that they’ll be working with must expect staggered communications between one another throughout the development process. This can be difficult for projects with a limited time frame for completion, or projects with already lengthy prototyping and development testing processes.

As we stated earlier, Australia’s tech sector is still very much laying its own foundations both in Australia as well as globally. Its relatively young tech scene comes with one particularly superb advantage for international businesses: Australian developers aren’t afraid to try new things. The start-up culture that can be observed in cities like Melbourne is precisely why many have come to refer to the state of Victoria, Australia as the world’s next Silicon Valley. Over the last few years, the world has witnessed Australian high-tech companies like AfterPay and Canva not just attract global attention, but also revolutionise the way that we work, shop, and generally go about our day-to-day lives.

This capability to innovate and their willingness to think outside the box from the very drawing board, cannot be ignored. After all, the global tech sector is characterised by its ability to evolve rapidly, and industry leaders have always valued responding to business and consumer trends as they’re recognised. Australian tech start-ups have demonstrated an ability to do just that, which is why many international companies across Europe and the United States are already outsourcing devs work to Australian app developers.

Con: labour costs may be higher than in other nations

The quoted prices for any development project are naturally going to play a major role in the final decision for where you’ll be outsourcing your development work to. Generally speaking, labour costs are going to be higher in Australia, especially if you’re looking to have your app developed in Australia’s capital cities. The reason for this is that development agencies may have to factor in overhead costs such as rental rates for their office spaces, as well as the number of staff that they have working on your project. It’s important to keep in mind, however, that you are paying for reputability just as much as you are for their services.

If you are hoping to develop your app in Australia but may want to sidestep paying higher rates over the course of your app development project, then you could opt to enlist the services of a start-up development agency over an established firm. There are, after all, many freelance app developers as well as smaller scale start-up firms operating in and around Melbourne and Sydney today.

Although there is undeniably a lot of talent in the Asian development market, language barriers can create major issues and setbacks during the process of app development, and miscommunication surrounding user journey maps or expectations for your end product can result in countless hours and thousands of dollars going towards the creation of a product that may not even fit your business’ needs.

This is perhaps one of the most heartbreaking realities of working with remote development teams, and a reality that even larger corporations are not immune to either. Even so, larger corporations do have the budget to bounce back from less than satisfactory development projects, whereas small to medium-sized enterprises simply cannot afford to receive a subpar end product at the end of a lengthy and costly development project. With this in mind, it’s definitely worth allocating more funds towards an Australian development agency rather than testing your luck with an Asian-based agency that may be able to offer cheaper rates.