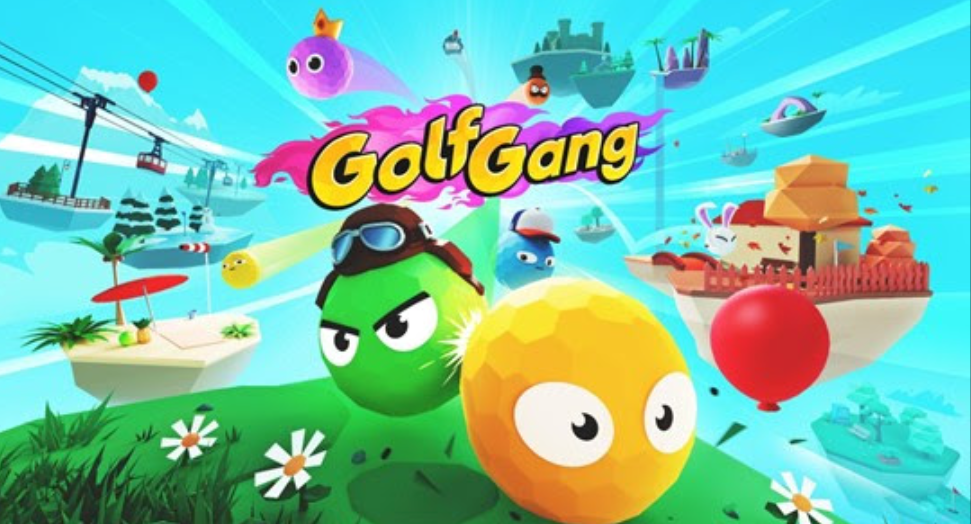 Curve Games is proud to announce the official release of the fast-paced, precision racer party game, Golf Gang.  Launching today on Steam for £7.99 / $9.99 / €9.99, Golf Gang elevates the competitive mini-golf experience to a random battle of skill and strategy to deliver the fastest game of mini-golf you’ll ever play!

Race around the course at breakneck speed in this high-energy party game. Drink in its vibrant colours, amusingly ruthless environments, modifiers, and expressive golf balls to unveil a perfect mix of madness.  Don’t believe us? Watch the chaos unfold in these short clips from talented players Baghera Jones, Mynthos, and Etoiles.

Developed by two brothers who founded the Lazy Monday Games studio back in 2015, Golf Gang is Fall Guys meets golf in this easy to pick up and play but hard to master game. Play solo speed runs or compete with up to 8 friends and family to see who can finish the courses fastest and with the fewest strokes possible in hectic multiplayer action.

o   nogHead face from The Ascent

o   Adventurer Backpack from For The King

The offers don’t stop there! From 26th May until 2nd June, players will be able to buy a bundle including the game & OST for 10% off.