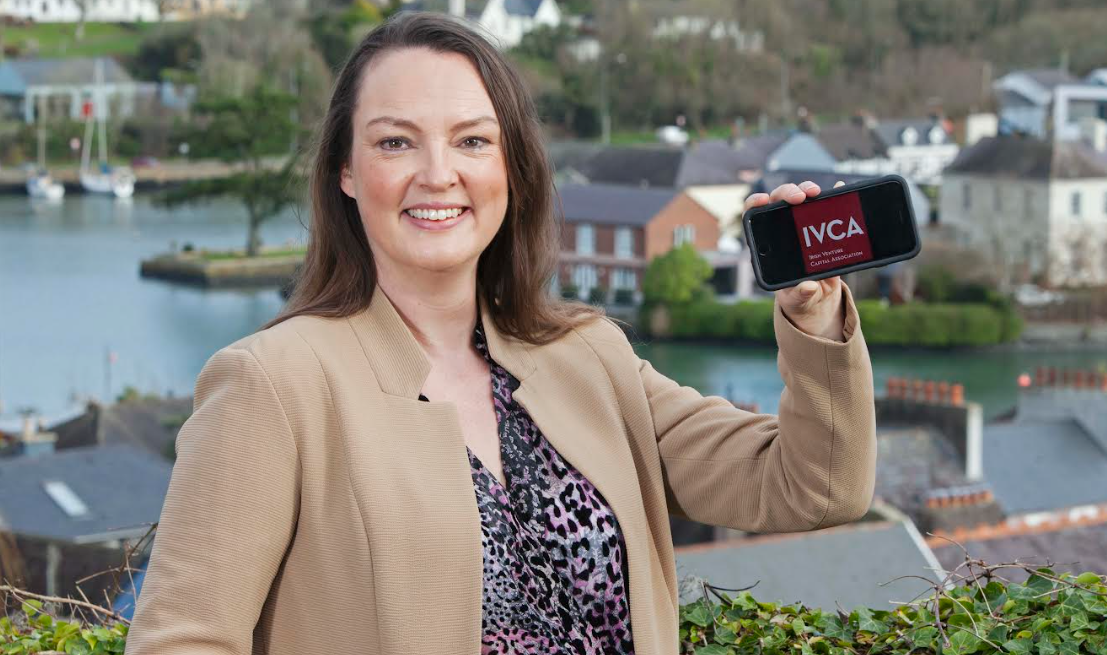 Venture capital funding into Irish technology firms increased by 52% to €379.7m in the first quarter of this year, compared to €249.4m in same period last year, according to the Irish Venture Capital Association VenturePulse survey published today in association with William Fry.

But chairperson of the Irish Venture Capital Association, Nicola McClafferty, said that the headline figure concealed a “potentially worrying fall” of 30%-50% across all categories under €10m, including seed funding. The number of deals overall fell by almost a third to 50 from 74 in the same period last year.

“All the growth came from eight deals worth over €10m each, including three over €30m. While the momentum carried over from last year has continued for more established companies raising large rounds, some of that impetus seems to have stalled for earlier stage companies.”

She added, “The venture industry worldwide saw a slowdown in the first quarter as a result of an uncertain global economic outlook and the war in Ukraine. While challenging market conditions may continue, we also know that many great companies are started and built in times of downturn, so we await with interest the data in the coming quarters.”

Sarah-Jane Larkin, director general, IVCA said that 79% of funding came from international sources in the first quarter. “While this is to be welcomed and emphasises the quality of Irish tech firms and their appeal to international investors, we have expressed concern before about where any shortfall would be made up if the global economy contracts.”

She pointed out that seed funding in the first quarter had fallen by nearly 40% to €22.3m from €36.5m in the previous year. “So the Government’s announcement in February of a new €90 million Irish Innovation Seed Fund Programme for Irish start-ups is particularly timely.”