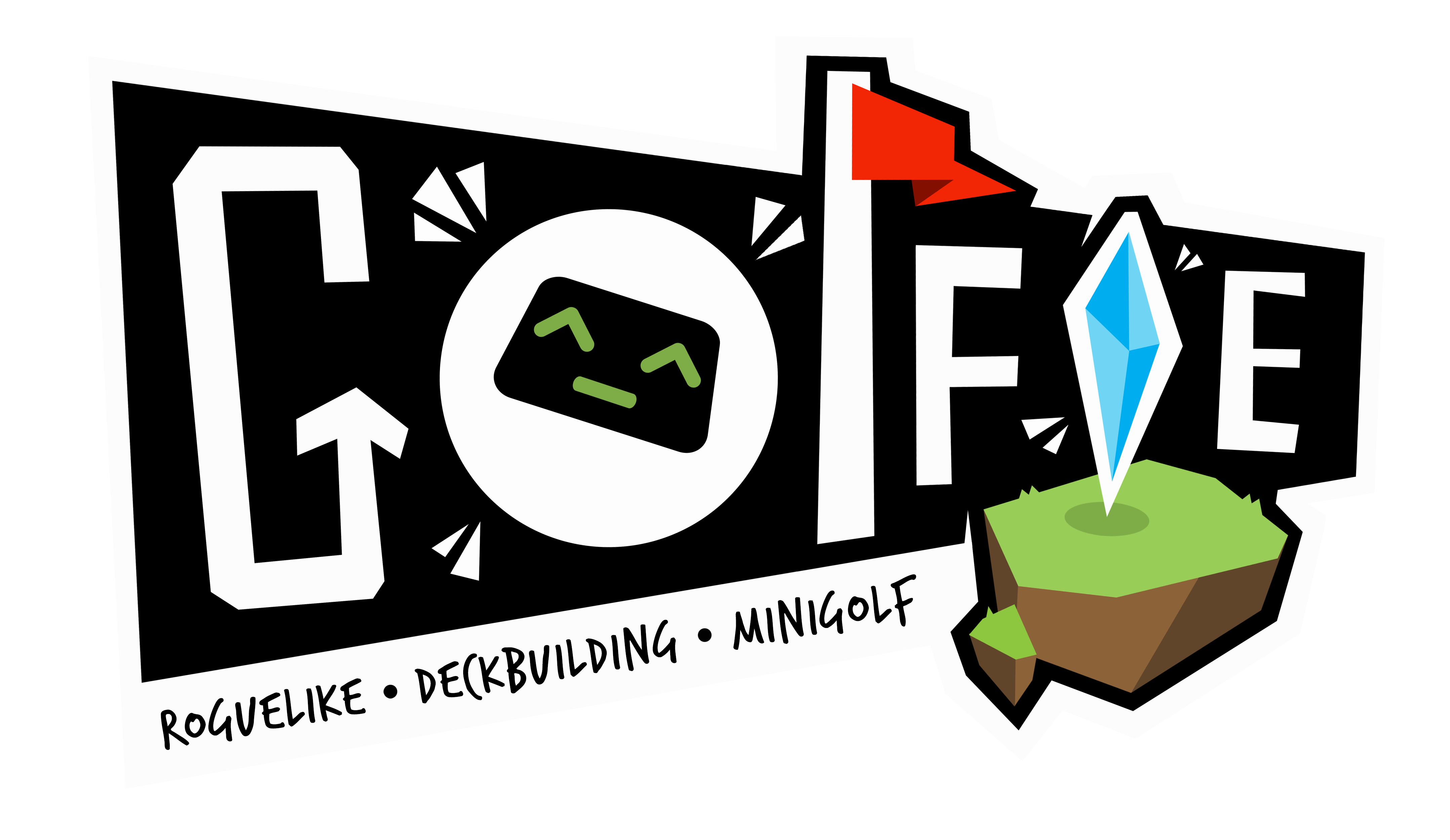 See Golfie in action in the trailer here: 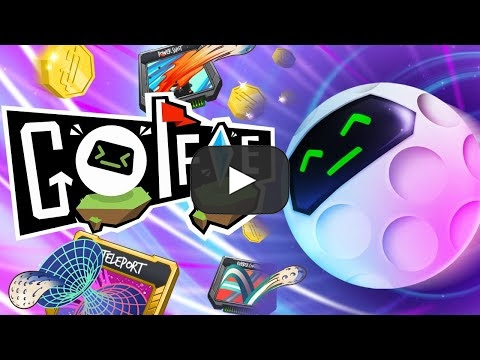 Golfie challenges players to complete 18 procedurally generated holes by combining standard mini golf shots with randomly drawn shot and effect cards which players collect as they progress through their round.

Each run requires strategy, planning, and skill by building unique decks which can unlock incredible new ways to play. Card powers can vary from increasing the distance or elevation of a standard shot, through to out-of-this-world abilities and power-ups which can be combined to dazzling effect. But be careful: finish over par or fall into traps and players will lose energy – and once it’s totally depleted, the run is over.

The game debuts into Early Access with a thrilling single-player roguelike campaign, which can be played via random courses, Daily Runs and individual seeds – each with their own global leader board. The further players get through a run, the more progression points they will gain, allowing them to unlock an ever-expanding list of cosmetic items with which they can customise their ball. Eventually complete a full 18 holes and players will gain access to the daunting endless mode, which is where the real challenge begins.

Golfie will evolve during Early Access thanks to feedback from the wonderful community. Planned content updates include online multiplayer (scheduled to arrive in the Summer), expanded card powers and perks, plus a new series of hazards which will challenge even the most experienced Golfie players.

“Golfie is unlike any golf or deckbuilding game you have ever played,” says Simon Byron, Director of Publishing, Yogscast Games. “It’s been a real pleasure working with Triheart Studio to create something so uniquely enjoyable that it defies comparison. Some of the shot combinations during the public playtests have been eye-poppingly joyful – elements of skill and chance combining to create nothing you’ve seen in a golf game before. I’m really, really looking forward to seeing what players can do when the game launches in a couple of weeks.