Vow of the Disciple Raid – What Do You Need to Know 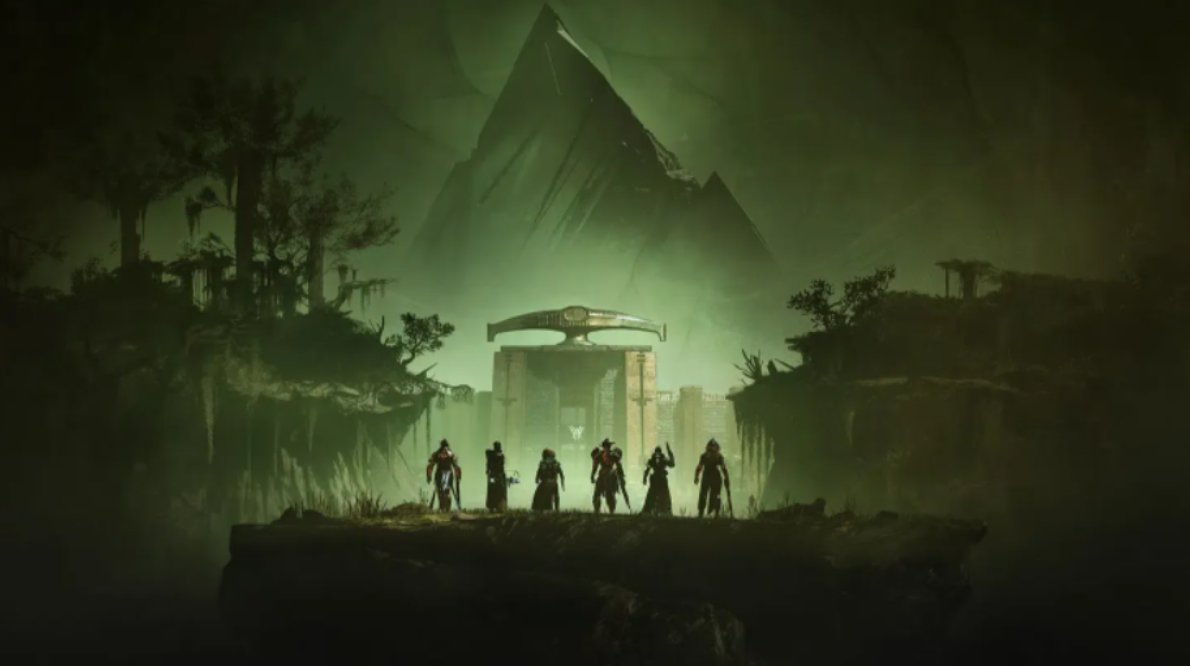 The Vow of the Disciple Raid is now live in Destiny 2, and there are many players who do not know what to expect in the form of rewards or preparation.

Have you heard about the Vow of the Disciple raid carry? If you haven’t, know that It’s a new and easy way to conquer the raid without facing many intense battles. Are you interested yet?

We have everything you need to know about this raid in our article. Here, we’ll teach you about the two most important things from our article. First, the gears you’ll need to take on this raid; second, the rewards you can reap from successfully completing it; read on to find out!

What is the Vow of the Disciple?

That is one of the most anticipated raids in Destiny 2. In addition, the Vow of the Disciple became available after the last expansion, “The Witch Queen.” The news about these two new additions in the game made players excited about the information they got released to them.

What is there to know about it? First, like every other raid, it will include new encounters with some already known enemies. There will be new loot to get, some fancy kinds of stuff which everyone who manages to get them will love. And lastly, tons of new experiences and opportunities to have fun raid sessions with friends.

Preparations to Take for the New Raid

Now, as with every other game, raid preparations are the essential phase. In fact, that is what may lead to significant issues later or, if not done correctly and ruin the whole raid experience. Thus making sure that you are ready is the first thing you have to do!

Let us start with the basics – the foremost action will be to secure yourself at a power level of at least 1550. That will ensure that you can take on the challenge with the Vow of the Disciple Raid.

Usually, after you are at that power level, you will be experienced to know that you must have the build for the raid-ready. So make sure that you have checked the encounters and prepared the ultimate one – which will down every powerful enemy you see.

The next step is to get yourself enough upgrade modules for the infusion. Now some will say, “we know, we are not new,” or something similar. But dare you to say that it has not happened to everyone! All of us may make a mistake, and making sure that it will not happen is the responsibility of a player going on a raid!

Lastly comes the team; the most crucial part of any raid is the people with whom you attempt it. Make sure all of you have trained together in other raids. Have some decent level of communication and proper teamwork. Doing all of these will ensure smooth cooperation and completion of the selected invasion.

Chest, Secret Chests, and Their Locations

What can be more alluring than a chest in a game? A simple answer: NOTHING! Everyone knows that the in-game chests are essential for the whole experience. People complete raids, hunt for secret compartments, or more simply in the hope of getting special gear from them or something unique. That is why knowing more about them beforehand is essential.

In Vow of the Disciple, you will be able to acquire a maximum of about seven chests. Four from encounters and three secret ones – which you have to find.

The second hidden chest is sort of annoying ones – unless you like jumping like a bunny. To locate it, you have to go to the enemy’s location – Taken Phalanx. There you have two options – left and right. Make sure to pick the right one by going right hoho. That will lead you to the jumping phase, and from there, you can get the second chest.

Last but not least, the third secret chest is located sort of at the end of the raid. This one is tricky to get, as you have to activate the totem shown glyphs which are scattered around the invasion. However, doing so will enable you to acquire a second chest after defeating Rhulk.

That is for the secret chests and their approximate location. Aside from them, you can acquire four more from defeating the encounters. We will not talk much about them as it is known to everyone. The four encounters you have to deal with are “Acquisition,” “Caretaker,” Exhibition,” and lastly, “Dominion.”

There is a lot to expect around the Vow of the Disciple raid and even more to learn about it. However, the little information we gave you is one of the most needed for every player of Destiny 2. Reading the article now you know about the two most essential things – preparations you have to make and the rewards for succeeding.

These two are what is crucial to know, purpose and how to not fail in chasing it. Making use of it is entirely up to you, but we wish you luck whether you are raiding or not! Thank you for staying with us and reading the piece.