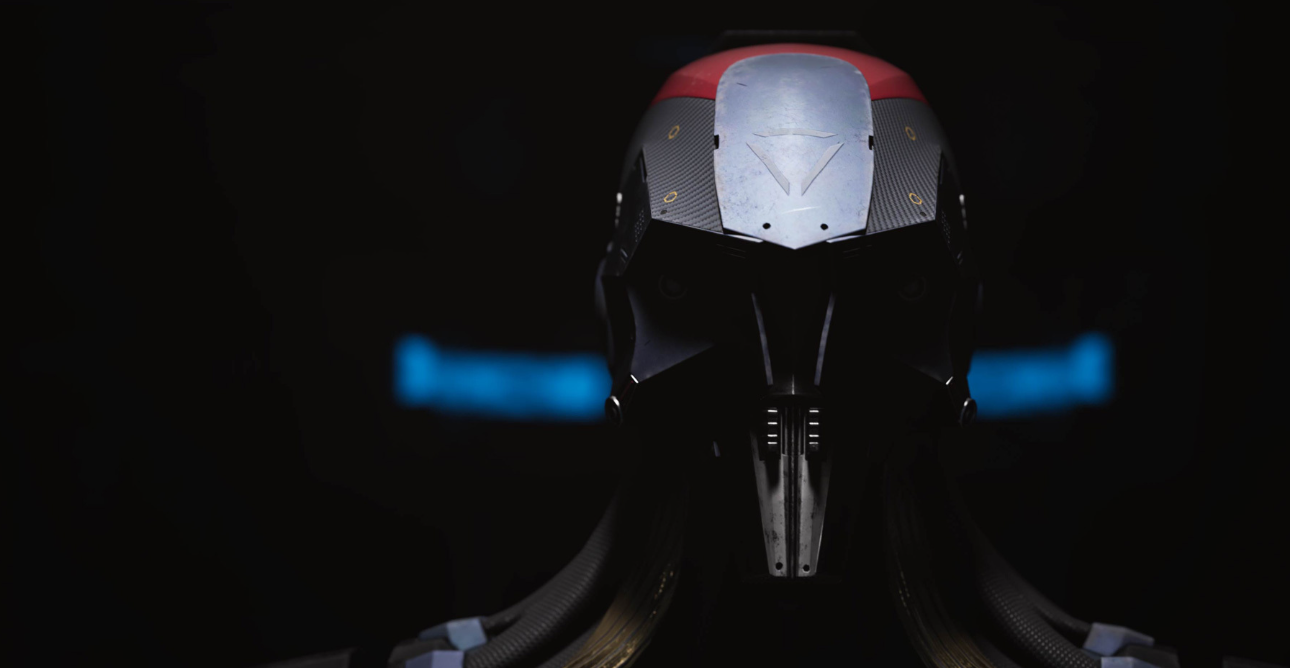 As revealed live during this year’s Meta Quest Gaming Showcase, developer Digital Lode and publisher Tripwire Presents are excited to announce Espire 2, the sequel to the award-winning first-person stealth action virtual reality (VR) title Espire 1: VR Operative. Scheduled to release in November 2022 for the Meta Quest 2 platform, Espire 2 combines the tactical precision of modern stealth titles with the unprecedented immersion of VR, further expanding upon the genre-defining experience of its critically acclaimed predecessor. More information about Espire 2 will be made available in the near future, but agents wishing to secure their role early can add the game to their wish list on the Meta Store.

“We are so excited to finally share a first-ever look at Espire 2, the VR stealth-action sequel of our dreams,” said Digital Lode Founder and Game Director Michael Wentworth-Bell. “Espire 2 would not be possible without the amazing teams at Meta and the Quest 2 platform, or without our continued publishing partnership with Tripwire Presents, who have believed in our vision from the beginning and continue to guide and mentor our studio. Most importantly, this sequel wouldn’t be happening without the incredible community that has supported Espire 1 since its release two years ago. We thank you, and we hope you will enjoy what we have in store for Espire 2.”

In the world of Espire 2, advanced military and virtual reality technologies meet, allowing Espire Agents to take on the role of a super spy, piloting deadly Espire Model 1 Operative espionage droids remotely from the safety of the Control Theatre. Set in the year 2036, Espire 2 marks the return of Espire Agent POE (the Primary Operator of Espire). After emerging from a seven-year coma, POE is thrust back into the world of dark espionage as the centerpiece of the Espire project. Now, with the help of two bleeding-edge droids called “Frames”, and an all-new arsenal of weapons and tools, POE must embark on a mission to eliminate the global threat imposed by the deadly terrorist organization, OPHIS.

“We are thrilled to be working with Digital Lode and Meta on Espire 2! The team at Digital Lode has embraced fan feedback from Espire 1 and is focused on implementing features that open exciting new ways to play in the sequel,” said Brian Etheridge, Publishing Director at Tripwire. “The new Espire frame offers an entirely new tool set to take on the enemy in Espire 2, while the addition of cooperative multiplayer lets players coordinate with each other to develop dynamic tactics and create awesome memories. The Digital Lode teams are, more than anything, VR super fans and that shows in everything they do!”

Developer Digital Lode has big plans to expand upon the success of the original Espire 1: VR Operative, adding a wealth of new features and improvements to the gameplay that made the original a top-selling hit.