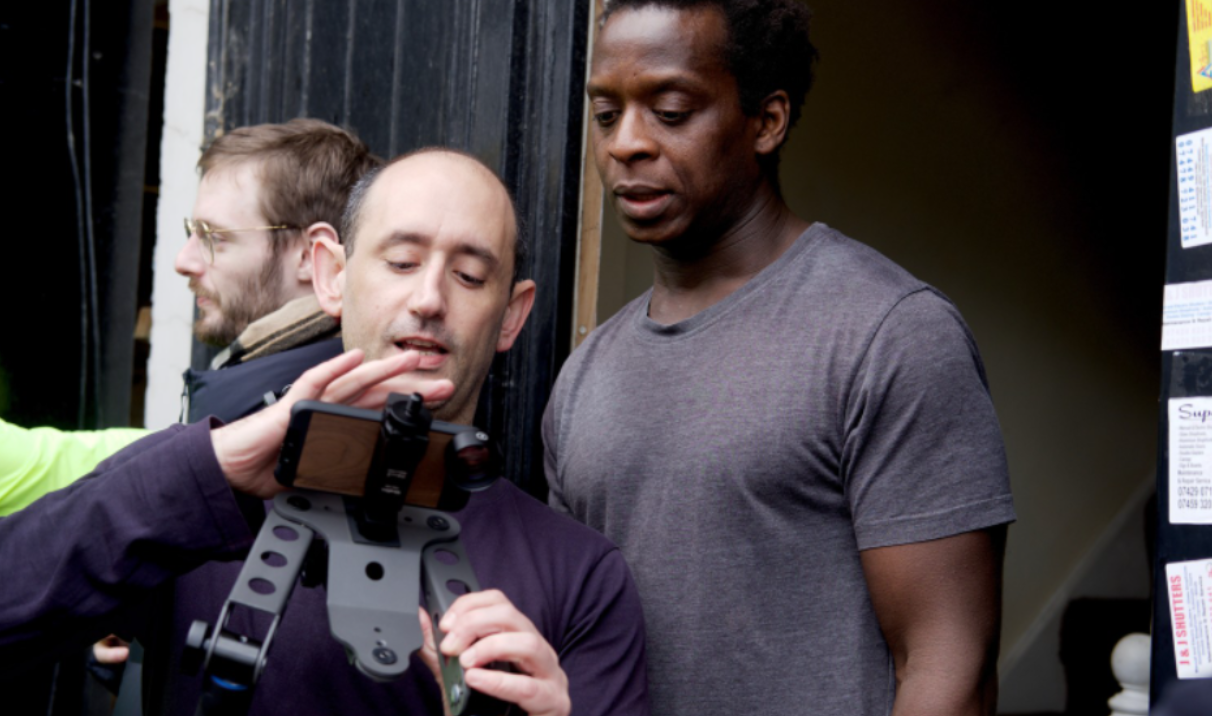 The Dublin Smartphone Film Festival is now in its fifth year. Ireland’s only International Film Festival dedicated to filmmakers exclusively using mobile devices (Phones & Tablets) is finally going mainstream with a partnership with the Irish Film Institute. Taking place on April 30th-DubSmartFF has the usual exciting mix of shorts, features and workshops, but this time at a beautiful venue at the heart of Ireland’s capital.

This year’s festival is bigger than ever with filmmaking workshops, a range of short films from 15 countries around the globe, feature films (a first for the festival) and the premiere of an exceptional documentary Are Your Eyes Nicely Open? from award-winning director S.J. van Breda.

The partnership with the IFI is an amazing opportunity for the filmmaking community. The festival team has worked for five years to build a community of mobile filmmakers and this is an exciting culmination of their efforts to finally bringing these talented filmmakers to a wider audience.

The festival programmers have worked to create an outstanding programme with a focus on strong original concepts and inventive use of the technology. This year the festival teams up with SV Assets, Dreamgrip, Shoulder pod, Alight Creative, Refurbed.ie, Conns Cameras and Pair Mobile as well as Ireland’s premium tech site Goosed.ie to provide amazing prizes and gifts for some lucky filmmakers.

Festival Director Robert Fitzhugh commented: “We just could not believe the success of the festival in the past four years. We sell out each year before the doors even open. The pandemic and subsequent lockdowns have brought about an incredible period of creativity with people forced to use the tools they have at their disposal to tell stories. This partnership with the IFI means we have an opportunity to showcase these filmmakers to a wider audience and a chance to legitimize their hard work. Despite the current situation we all find ourselves in there has never been a more interesting time to explore Smartphone filmmaking. This is what the Dublin Smartphone Film Festival is here to do; to encourage the next generation of filmmakers to create their stories using their phones and to provide them with the widest possible platform to present these stories to a wider audience”

IFI’s Head of Education, Alicia McGivern said: IFI is delighted to partner with DUBSMARTFF 2022, expanding our programme with work in a new format, and opening up our historic building as both screening venue and location to smartphone filmmakers. The collaboration gives us a chance to reach new audiences and to engage with next generation filmmakers, inspired by the energy and creativity of the DUBSMARTFF team.

Full Day: https://ifi.ie/film/dublin-smartphone-film-festival-2022-full-day/   (In person ONLY from the IFI)