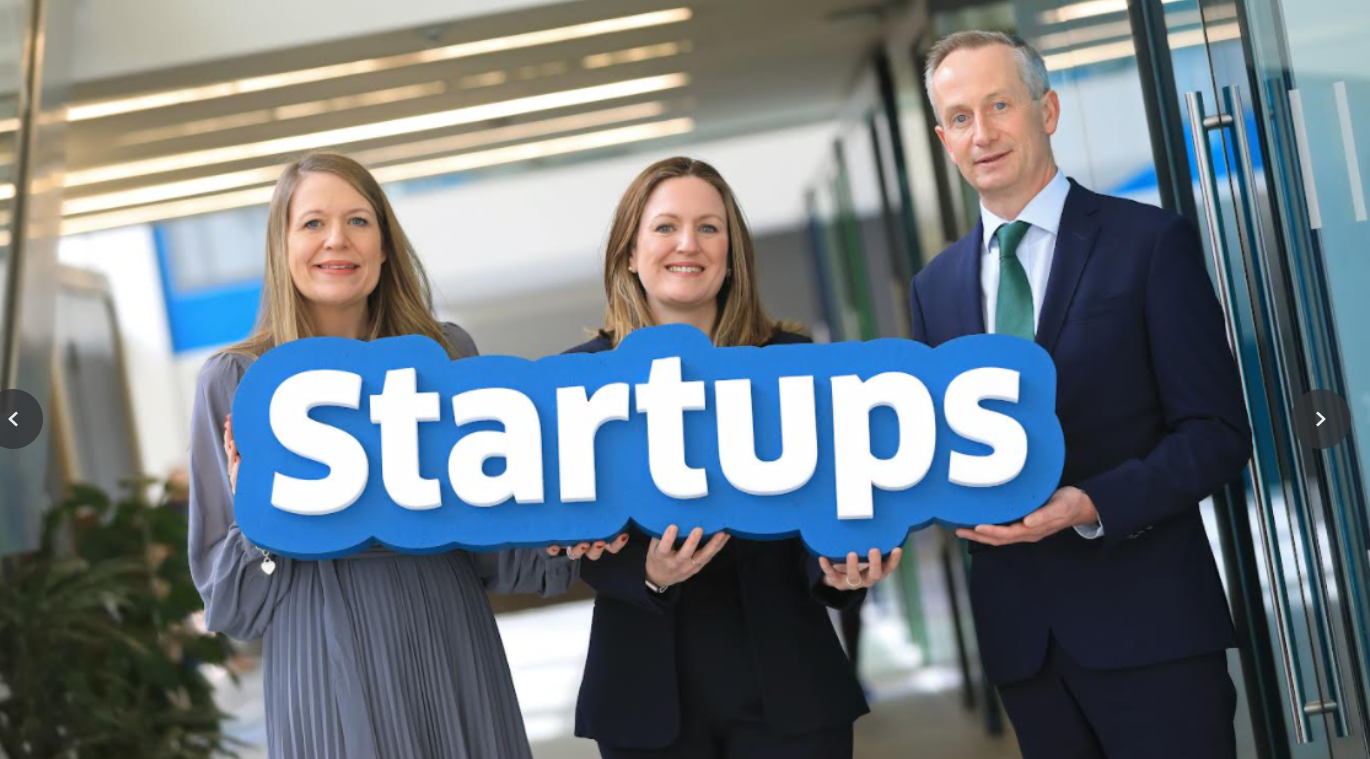 Dublin-based venture capital firm Delta Partners has announced the launch of its new venture capital fund which will invest into seed and early-stage technology businesses in Ireland. The fund has reached a first close with Bank of Ireland and Enterprise Ireland as cornerstone investors, supported by Fexco and several family offices. New investors will be added to the fund over the coming year, with a target close of €70m.

The Delta team will invest in 30 of Ireland’s most innovative and exciting start-ups over the next 3-4 years, and Delta’s strategy is to invest at both the seed stage, where it will be the first institutional investor on board, and the Series A stage as companies launch their products and services internationally and require more capital to fund the scaling stages.

Expanding the team, Maurice Roche and Dermot Berkery, the existing Partners in Delta, are joined by two new Partners. Amy Neale is joining from a senior role in Mastercard where she led innovation teams focused on fintech across the globe from New York to Singapore and Kenya. Richard Barnwell brings vital experience as a hands-on entrepreneur having created Digit Games, previously an investee of Delta Partners which subsequently sold to U.S. games company Scopely.

Delta has a strong track record, with over 120 investee companies to date with successful scaling companies such as Luzern and Sirius XT in the current portfolio. To date, the team has realised €1.8bn from companies such as Clavis (sold to Ascential plc), Sensl (sold to OnSemiconductor) and Neuravi (sold to Johnson & Johnson).

Commenting on the new fund:

Tánaiste and Minister for Enterprise, Trade and Employment, Leo Varadkar TD, said: “We are constantly looking at ways we can back Irish businesses, especially at an early stage when raising finance is often the most difficult. I really admire those that are brave enough to start their own business. This Fund will be a €70m pot of money, supported by the Government through Enterprise Ireland for seed and early-stage technology businesses, working on ideas that will create the jobs of the future. I look forward to seeing the success of those that receive funding and wish the Delta team the very best of luck.”

Jillian Clarkin, Head of SME Markets at Bank of Ireland, said: “This new fund will support the talent and ambition of dozens of fledgling Irish technology businesses. I look forward to seeing them grow into successful employers and exporters and I’m excited that Bank of Ireland will be part of that journey. Bank of Ireland is committed to supporting the innovation that is so important to Ireland’s future economic success.”

Leo Clancy, CEO, Enterprise Ireland, said: “This fund will increase the availability of capital to early-stage companies to deliver on their business plans and compete with international peers.  Enterprise Ireland’s focus on seed-stage investments, which enhance diversity and experience in the ecosystem, is underpinned by this excellent launch and we look forward to working with the team at Delta over the coming years.”

Dermot Berkery and Maurice Roche of Delta Partners Limited said: “This fund is aimed directly at the funding gap for early-stage companies in Ireland. Great Irish entrepreneurs are succeeding across the technology spectrum and the main thing they lack is capital to help them to achieve their ambitions. Our two new partners, Amy and Richard, bring incredible skillsets to help these entrepreneurs along their journeys.  We are delighted to have the support of Bank of Ireland, Enterprise Ireland, Fexco and the family offices of some of Ireland’s most successful technology entrepreneurs.”

Neil Hosty, CEO of Fexco Group said: “Innovation is at the core of Fexco’s strategy and we are delighted to support the next generation of Irish technology success stories. This new fund will provide critical investment to exciting new businesses as they take on the international marketplace.”