Ahead of Spiderman’s Release in Cinema’s, here are some Superhero brushes with death. 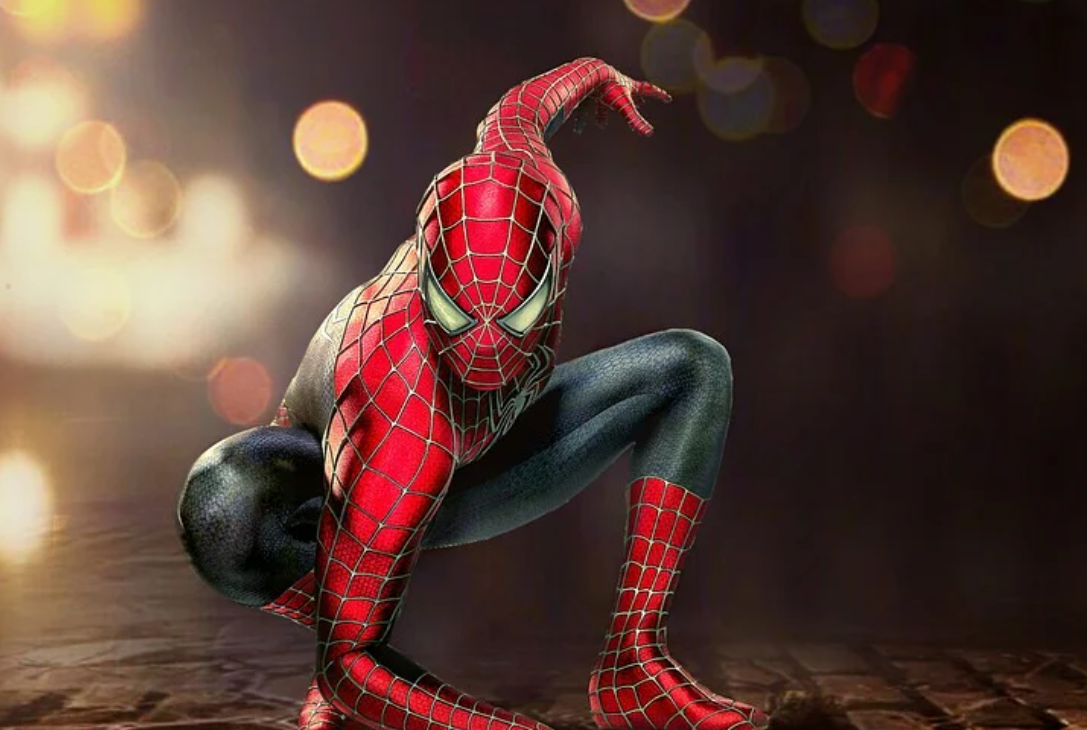 Superheroes have always had a huge appeal because of their superhuman abilities and charm. They’re able to fight their way out of almost any situation using unique combinations of strength, intelligence and their individual powers. Superhero comics and movies allow the viewer to check out of the real world for a while and escape to a fantasy where almost anything is possible.

Having said that, there have been a few near misses and lucky escapes that seemed a little bit “too lucky”, but we won’t worry about those! When you’re reading about someone that can do almost anything you wouldn’t expect there to be space for a situation to feel too unrealistic, but that’s not the case. Here are a few of the luckiest superheroes that have escaped impossible situations on their journeys. Those that are feeling luckier than a superhero that has been able to survive a tricky situation can try their luck on these bingo sites at GamblingDeals.

Whether you can call Deadpool a superhero is up for debate as some people consider the character to be more of an anti-hero, but he needs to be mentioned for the ridiculous number of times that Deadpool has had a lucky escape, both in comics and films.

First of all, you need to understand his power. Deadpool has one of the most powerful healing powers in the entire Marvel Universe, and with that, you would think he’s completely invincible. Despite this, he has had so many close encounters with death that it’s a struggle to count, but of course, he always gets dragged back to the land of the living at the last moment.

From being split into four to, dying and then being restored, Deadpool has to be one of the luckiest superheroes in the Marvel Universe.

In between Deadpool being dead, then undead, then nearly dead, he was able to complete some missions. In one of the comics, Deadpool was hired to kill Peter Parker, Spiderman’s true identity. Deadpool believes that he needs to do it because Peter Parker has been responsible for some of the worst science projects in the universe.

Depending on where you read and who you listen to, Deadpool either accidentally kills Spiderman instead of Peter Parker (which makes absolutely no sense), or they get into a fight while Deadpool is in the middle of going on a rampage and Deadpool puts a gun under Spiderman’s chin and shoots him.

While neither of these stories makes a lot of sense, it’s clear that Spiderman was incredibly lucky to have survived, owing to a huge amount of plot armour!

Domino has the ability to subconsciously initiate random telekinetic acts that affect probability in her favour. While she can’t make impossible things happen, she is able to make improbable situations appear in her line of sight which causes her to have good luck, and her opponents to have bad luck.

While Domino needs to be on this list as the luckiest superhero owing to her ability to create situations in her favour and get out of sticky situations by being lucky, it’s clear that her luck does eventually run out. Domino was supposedly killed in the film Deadpool 2, but there are loads of fan theories spreading across the internet that question if she’s really dead and create space for her to come back.

While the whole premise of the superhero genre is that the characters are able to fight their way out of almost every situation there are always a few scenarios where it’s unbelievable that even a superhero would survive. When it comes to getting out of a sticky situation Marvel are possibly one of the worst culprits, with “continuity” not being a word they understand. If DC ever gets into too much of a tight spot they simply reset the multiverse to start again with a clean slate. With the ability to reset the entire multiverse if things get too complicated, that makes Marvel DC superheroes are some of the luckiest characters out there. Of course, it isn’t just Marvel DC that do lucky characters well; there are a whole host of movie and comic book heroes that seem to have an endless supply of good luck.

Are Superheroes a Bit Too Lucky?

When you consider some of the scraps that superheroes have gotten themselves into; you could be forgiven for thinking that luck is on their side a little too often. After all, any superhero worth his weight in gold is a mortal enemy that is constantly plotting to bring them down – so how can they be so lucky? Well, the truth is that audiences love a good guy and they love good guys that do well. Seeing their favourite superhero succumb to a series of bad luck just won’t cut it when it comes to a hero to look up to. We want our superheroes to be flameproof, lucky and safe – otherwise, what is so super about them?

So yes, statistically they’re probably a lot luckier than the average person but then they have superhero powers and if you can’t use them for good, what‘s the point? There are lots of superhero movies due out over the next year or so, and we’re hoping that the streak of good luck continues for them all. We love seeing our favourite heroes escape situations unscathed and hope that this tradition continues in superhero comics and movies for a long time to come!