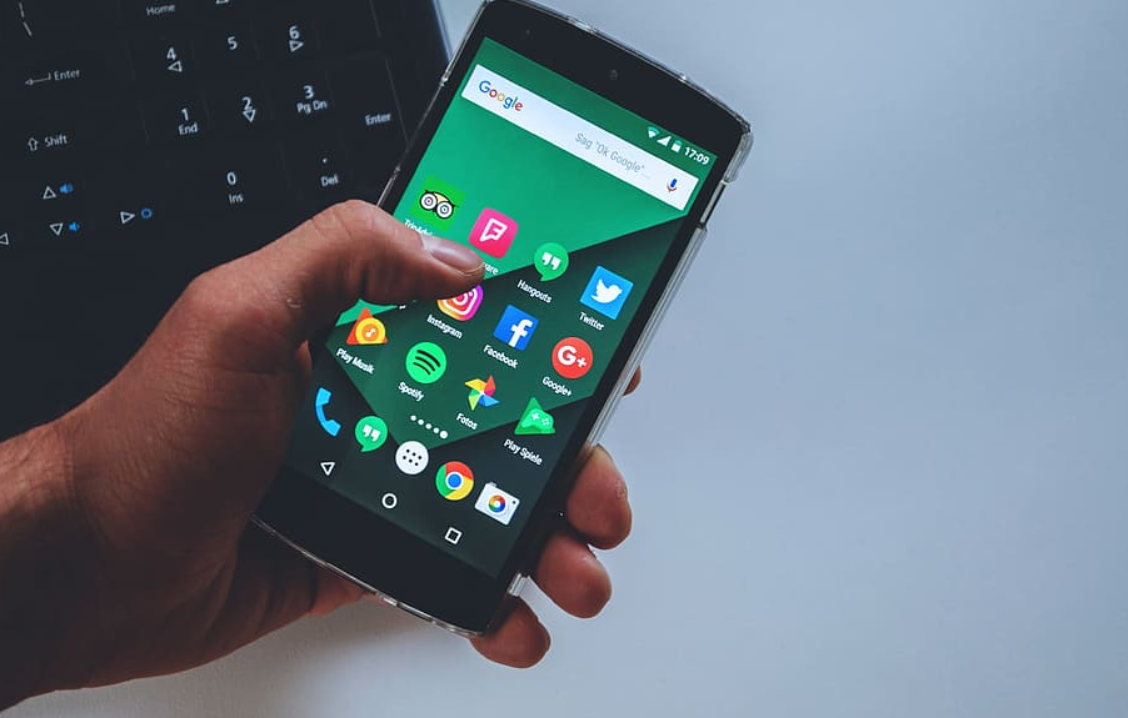 There is no shortage of ways in which the modern sports fan can follow their favorite athlete or team, whether it be on a traditional television set, in the media, or via their mobile phone. Indeed, it is the latter that has really revolutionized the way in which people consume their sport, able as they are to do everything from watch a live stream all the way through to subscribing to the news feeds of their favored journalist, who has all the inside scoops on team selections and injuries.

Part of this shift towards making professional sports more accessible than they have ever been is the proliferation of mobile apps, many of which use innovative ways of thinking to allow sports fans to get closer to the action than ever before; sometimes to the point that they feel like a part of the team. Here are just some of the types of app that are taking being a sports fan to a whole other level.

One of the ways in which sports fans have been able to feel a part of the action is by having a vested interest in the games and contests they are watching. This can be achieved with things like fantasy sports apps, and sports betting apps. However, there are now so many of these sorts of apps that it can be tricky for some people to spot the difference between what is a good deal for them and what is most certainly a bad deal. That is where comparison apps and websites like OddsChecker come in, which work tirelessly to provide everything from the best Colorado free bets to the tastiest sign-up deals to be found for NBA and NFL odds providers. These apps also come in handy when it comes to the technical small print of some online promo deals, putting in plain English exactly how a free bet or a sign-up bonus works.

Perhaps the biggest sea change in the sports broadcasting arena this century has been the rise of live sports streaming services like DAZN and ESPN+ which have been disrupting an industry slow to adapt to new technologies. The benefit of such apps is that they run on cheap subscription models that provide incredible value for viewers. There are further benefits as well, as with these services people more easily able to stream content on their mobile devices. This lets viewers access highlights or even watch entire games, all at the click of a button. While cable television networks scramble to catch up, it seems only a matter of time before they are made obsolete by the new boys on the block.

Apps That Get Fans Active

Being a sports fan is great fun, but it can sometimes mean being stationary for long periods of time. Thankfully, there are now apps out there that encourage the average sports enthusiast to take part in the sports they love rather than just being a passive bystander. This is most evidenced in the rise of apps like Strava and Zwift, both of which take their respective sports – athletics and cycling – and encourage people to build communities, better their personal best performances, and even compete against some of their sporting idols in the process.

Let’s face it, mainstream journalism is going down the pan, as hacks regurgitate what they read on social media and then pass it off as genuine reporting. That is where a new breed of sports journalism apps come in. The market leader in this regard is The Athletic, which delivers a bespoke service to fans of many sports and has lots of top writers working across its platform.