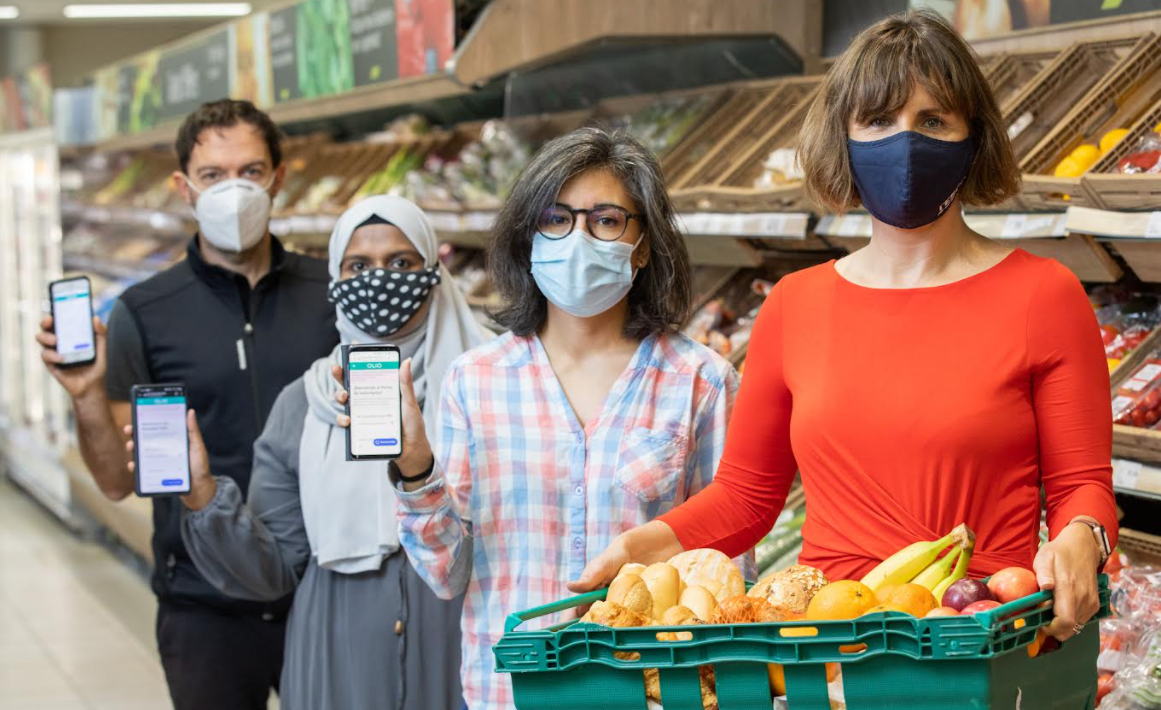 Tesco Ireland has partnered with food sharing app OLIO to help reduce food waste in stores in Dublin by redistributing more of its perfectly edible surplus at the end of each day amongst members of the local community.

The pilot programme involves nine Dublin stores, with 250 volunteers already signed up to OLIO in Ireland.

A global initiative, the OLIO scheme works with over 35,000 volunteer ‘Food Waste Heroes’, who visit stores to collect surplus food nearing its best before or use-by date and redistribute it to the local community. Tesco is the first major Irish grocery retailer to join the movement.

Tackling food waste has been a major part of Tesco’s sustainability strategy since 2009, when it made a commitment to stop sending food waste to landfill. To date, the equivalent of over 14 million meals in surplus food has been donated to almost 400 charitable organisations and community groups from Tesco stores and distribution centres, in Ireland.

The existing in-store food surplus programme will continue to benefit FoodCloud causes. However, in some areas, there are limited charitable organisations to take food surplus. This new partnership, where OLIO Food Waste Heroes will come to the rescue and collect surplus food, will help to further reduce the amount of food going to waste. The partnership comes a month from Christmas, when causes and communities groups are even more in need of support through surplus food.

Tesco Communications Director, Rosemary Garth said: “We are very proud of our pioneering food waste strategy, leading the way since 2014 when we became the first retailer to partner nationally with FoodCloud to roll out an innovative surplus donations programme which now helps hundreds of community groups every week.

“We are acutely aware that food waste is a major contributing factor to climate change, and in line with the UN Sustainable Development Goal 12.3, we are committed to tackling food waste from farm to fork by 2030.

“We want to make sure that all surplus food is being managed, that it shouldn’t go to waste and where people who need it have access to it. I am confident that our partnership with the OLIO movement will help us further achieve our goal of making sure that no good food goes to waste at Tesco.”

OLIO Co-founder, Tessa Clarke said: “Our partnership with Tesco means that more people than ever before will be able to benefit from access to surplus food, and we are happy to expand our programme into Ireland.

“They will also be joining our community of neighbours who not only support one another, but also believe that every little bit helps in the fight against food waste.”

With two weeks of the trial underway, the work with OLIO and its Food Waste Heroes has resulted in an average 46% increase in suitable edible surplus food being redistributed in the Dublin area.

Tesco Ireland, through its partnership with FoodCloud, works with almost 400 charity partners and has donated over 14.5 million meals to people in need since 2014, saving 19.5 million kilograms of carbon emissions from being produced through the transport and processing of this food as waste.