What We Know About the Project 007 Video Game So Far 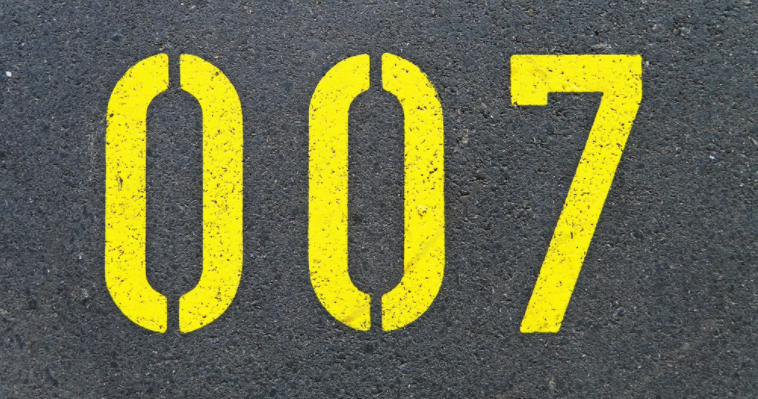 Other than the free mobile game 007: World of Espionage, which was released in 2015 by the game developer Glu, there hasn’t been a proper James Bond video game since Activision’s 007 Legends, which came out in 2012 to coincide with the launch of the Skyfall film. Even with the much-anticipated No Time To Die now in cinemas, which you surely know is the last outing for Daniel Craig as Bond, there’s no new console video game release as of yet. However, a new game featuring everyone’s favourite martini-drinking British spy is currently in development. So, what do we know about the Project 007 video game so far

Who is making the game?

IO Interactive, the company that brought us the acclaimed Hitman video game series, is developing the new James Bond video game at its two Nordic studios in Denmark and Sweden. IO Interactive is working closely with the licensors MGM and Eon Productions, so expect the new game to closely resemble the modern movie world of 007. Also, IO Interactive has stated that it has been recruiting elite talent from around the world to build the exciting upcoming game. We also know that IO Interactive is using Glacier, the same proprietary game design software that was used to develop the incredibly successful Hitman series of games. Speaking of which, if you can’t wait to play the Project 007 game, the Hitman series is a great substitute that’s sure to keep you entertained. You may also like to play older 007 video games like 2004’s GoldenEye: Rogue Agent or James Bond 007, which was released for Game Boy in 1998. Alternatively, you could follow in the footsteps of 007 and play thrilling and fun casino games. Play online slots at Dunder, or play Bond’s favourite game of baccarat.

What is the title of the game?

While the new James Bond video game is widely being called Project 007, that name is merely a working title. It looks likely that the name of the game will be changed before it is released. Although, we quite like the simplicity of the name Project 007.

When will the game be released?

We actually know little about the new Project 007 game at present and IO Interactive hasn’t released or hinted at any details about a possible release date. However, progress is certainly being made. In November 2020, the first teaser trailer for Project 007 was released.

The forty-nine-second trailer begins with a bullet being loaded into a gun. Familiar Bond movie music then starts playing until it reaches a crescendo and the 007 logo appears. However, with no actual gameplay footage shown, it’s impossible to know what IO Interactive actually has in store for gamers.

What will the new game be about?

What we do know about the new Project 007 video game is a little about the story. The game will feature a brand-new, wholly original story, in which Bond earns his 007 status for the first time. The origin story won’t be based on the James Bond origin story contained in Ian Fleming’s original Casino Royale novel or in the 2006 movie adaptation in which Daniel Craig first played the charismatic spy. Nor will the origin story of Project 007 be based on the prequel novels written by Anthony Horowitz.

Which platforms will the game be released on?