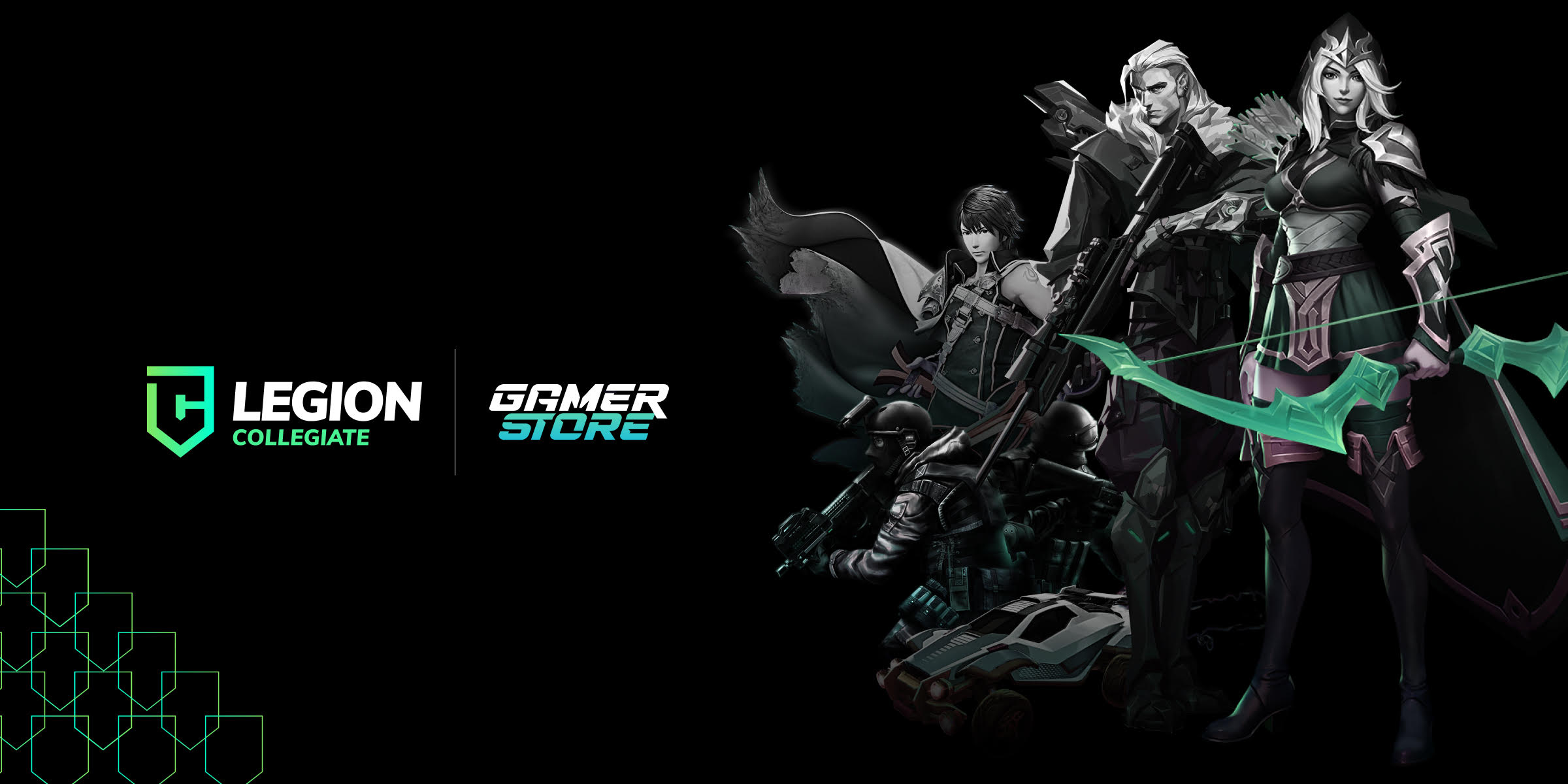 As the only third level esports series in Ireland, Legion Collegiate will provide students the opportunity to go head to head with fellow esports competitors with over 20 Irish universities and colleges already signed up.

Gaming and esports in Ireland has seen a surge in popularity in recent years with a significant pool of talented players across a wide range of games, with Legion Esports recently announcing a ground-breaking title partnership with An Post Money for the company’s flagship Legion Esports Series.

Speaking ahead of the launch of the new college series, Legion Esports Co-Founder & CEO Stuart Dempsey believes there is significant potential to develop a world class student series in Ireland. “Legion Collegiate is a hugely exciting opportunity for us. The popularity of esports amongst third level students has been obvious for a number of years now, and we’re looking forward to providing them a platform to showcase their skills and go head to head with other college teams in Ireland and beyond.”

As part of the new series, Legion Collegiate has also announced a partnership agreement with Ireland’s leading supplier of gaming peripherals, GamerStore.ie, which will include prize pool sponsorship, gaming equipment prizes and cross marketing campaign activations.

In terms of the tournaments available to students, Legion Collegiate is offering a packed programme including League of Legends, Valorant, Rocket League, Smash Bros. and CS:GO with the initial Legion Collegiate Winter Series running from October 11th and concluding in January. The subsequent Legion Collegiate Spring Series will kick off in February 2022 and conclude in May of that year.

While the college esports scene in Ireland has continued to develop at a rapid rate over recent years, Dempsey sees significant scope to scale Legion Collegiate over the next 12-18 months in particular. “Ultimately we want to integrate Legion Collegiate into our live events programme and give these students the opportunity to compete live on stage in front of thousands of spectators. We’re delighted to announce the partnership of Legion Collegiate and GamerStore.ie, while we’re also speaking to a number of additional brands who are excited at the opportunity of engaging with third level students in a genuine and meaningful way via esports.”