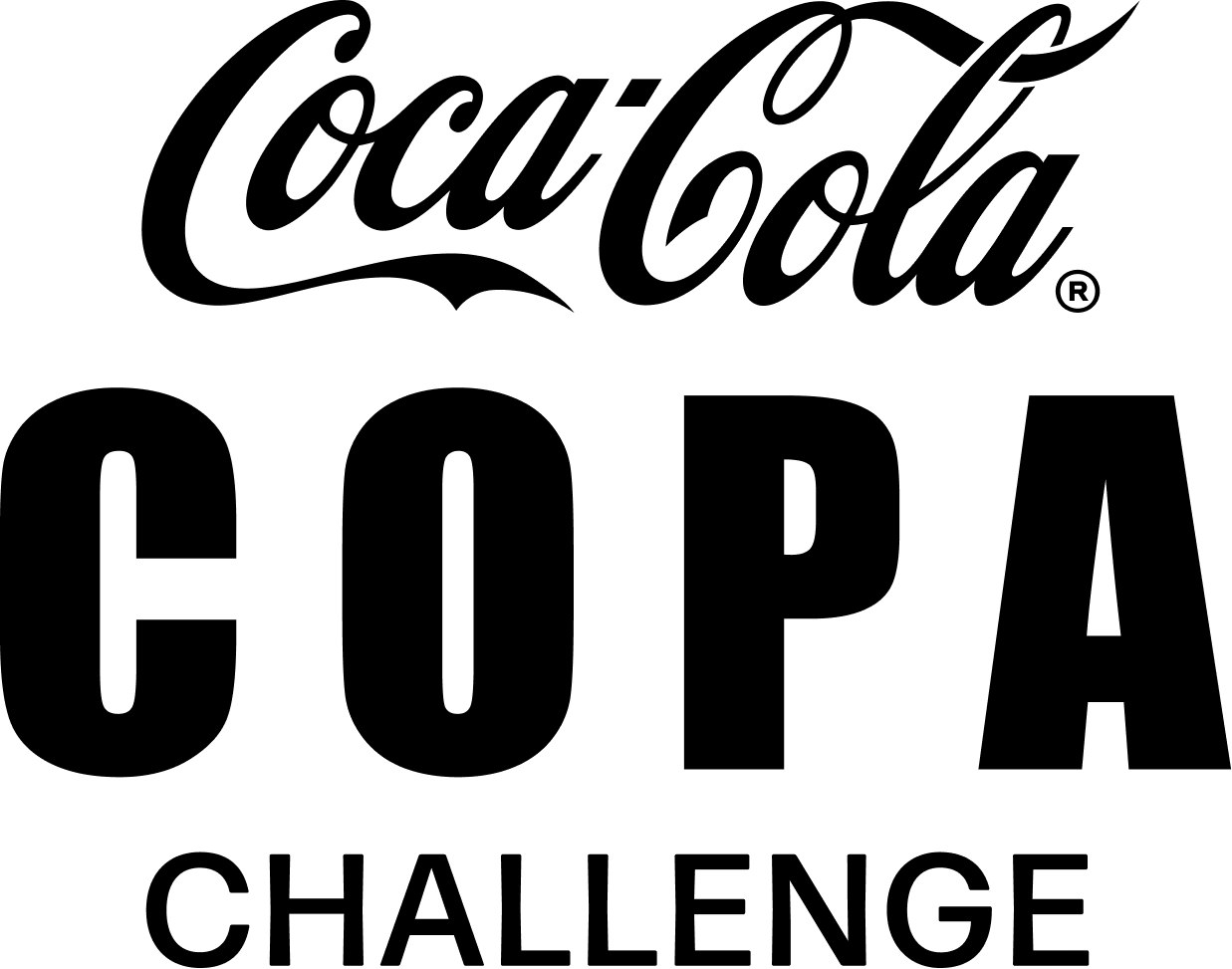 With an increased focus on expanding its ecommerce and digital footprint, Coca-Cola is pleased to announce its first competitive gaming tournament The Coca-Cola Copa Challenge, which will see gaming influencers compete against one another at the prominent Football Manager 2021 title.

Fuelled by the lockdown environment, gaming in Ireland is experiencing exponential growth, both in revenue and viewership, and is set for further acceleration in the coming years. Today, 2.7 million people make up the gaming community in Ireland.

Managed by a world-leading gaming company Gfinity, this esports partnership is the first of its kind for a leading drinks brand in Ireland and will see Coca-Cola engage gamers in new and exciting ways, with a focus on sponsorships, collaboration, and experiential moments.

The tournament will span four weeks, with each of the influencers broadcasting their player selections on Fridays and games each Saturday, on Twitch. Each player will have an 18-man squad with each game lasting 90 mins with penalties deciding any draws. Players will accumulate points throughout the four weeks, with the Coca-Cola Copa Challenge Champion crowned in the finale.

The event will offer opportunities for engagement and entertainment for the viewership. A Coca-Cola microsite will host weekly challenges for the audience to vote on, along with the leaderboard and other tournament updates.

A partnership with Just Eat will also be key feature across the tournament, offering exclusive weekly discounts and giveaways for viewers at home who tune in to the action.

In addition to promotions across the microsite and Just Eat’s landing page, Coca-Cola’s marketing activation will focus primarily on Twitch; with Moobots, clickable broadcast adverts, and ad hoardings throughout the game.

To drive continual engagement, there will be competitions and giveaways by the hosts, participating influencers and across Coca-Cola social media channels.

Influencers will also stream the action on their own preferred social media channel, extending the organic reach through Instagram, TikTok and YouTube.

“We have a great selection of talent taking part in what we hope will be an exciting experience for both competitors and the audience. Initiatives like this provide a great opportunity to innovate and I’m really excited to see what we, and our partners, can learn from this to deliver more immersive and rewarding experiences like this for our consumers in the future.”

Head of E-Commerce for Coca-Cola HBC Ireland and Northern Ireland, Annmarie Markey explains, “esports has become equally as powerful as sports, media, or music as a vehicle to communicate and engage with consumers – and in 2020 there were twice more people watching esports globally than Superbowl, NBA and NFL combined! With a gaming community of 2.7 million in Ireland, eSports offers exponential opportunities for growth for the Coca-Cola system and our portfolio.”

“We are therefore immensely proud to be the first leading drinks brand to launch an esports sponsorship in Ireland. To create a full experiential ‘in-home’ occasion, our partnership with Just Eat will also offer viewers the opportunity to snap up their favourite dishes and Coca Cola drinks from local restaurants, with weekly promotions and gift card giveaways.”

Senior Marketing Lead for Just Eat Ireland, John Carey said, “Just Eat is a technology business, so we’re always looking at new ways to innovate our approach and transform how we talk to our customers. The esports industry in Ireland is estimated to be growing by 5% per year and we are keen to ensure that they choose the leading food delivery platform in Ireland when they are looking to refuel.”

For information on how to follow the action, visit http://www.coca-colacopa.com/ie.