What Can We Expect Next from the Adventure Game Genre? 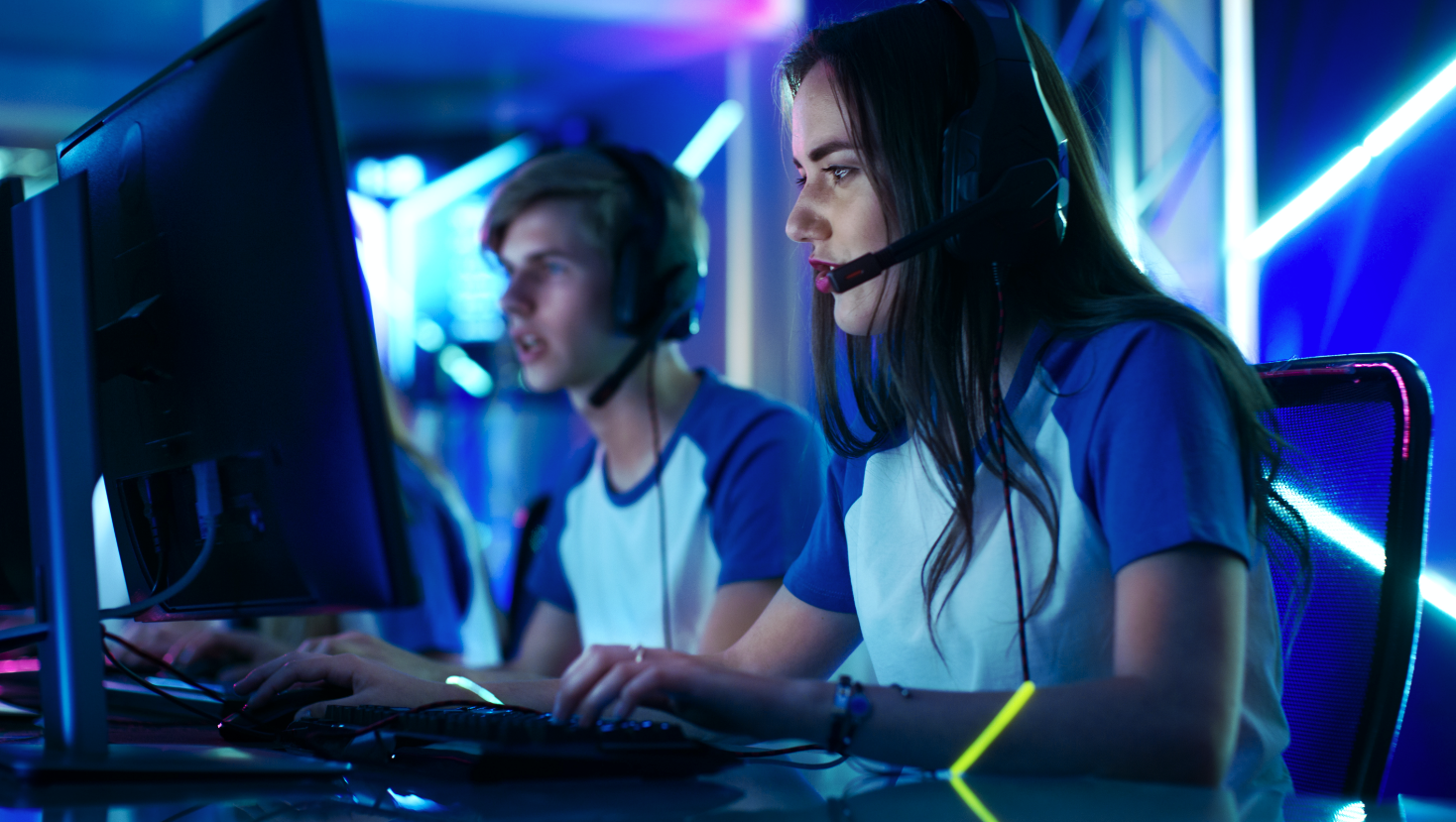 Adventure games such as role-playing games (RPGs) and other fantasy titles have been massively popular for decades. They tend to follow roughly similar themes, with magic, incredible creatures, exploration, and fighting usually all part of the adventure. How have they become so popular and what can we expect to see next?

The Rich History of RPGs and Adventure Games

Perhaps the best-known example of this genre is World of Warcraft. First released in 2004 by Blizzard Entertainment, it has since established a reputation as arguably the most popular MMORPG of all time. WoW is loved by players for the way it gives them complete freedom to explore the world in the way they prefer, and it has led to spin-offs in several other genres, as well as books and a blockbuster movie.

There’s also The Elder Scrolls series, by Bethesda Game Studios, which has become hugely successful in the last few years, despite being initially released in 1994. These games take the player through open-world fantasy settings that mix real-life elements with mythology to terrific effect. The most recent entry in the series, The Elder Scrolls V: Skyrim, is still going strong a decade after it was first released, which is testament to the enduring popularity of adventure RPGs.

Mobile games also now offer a similar experience to desktop games in terms of RPGs. Among the best mobile RPGs just now are 2020’s Genshin Impact and Another Eden, which was released in 2017. As mobile technology improves, the ability to explore huge worlds and carry out varied missions has grown enormously, meaning that mobile RPGs are now a lot closer to the feel of desktop versions.

Developers in other areas of the online gaming industry have also taken note of the popularity of adventure games. Slot titles such as Book of Dead by Play’n GO and Gonzo’s Quest by NetEnt have been classic favorites among players, such that you’d find them offered by both old established names in the industry as well as new slot sites, among many other adventure-themed slots.

The New World by Amazon Games is one of the latest examples of a game that lets you live out amazing adventures, although it has received a mixed reception upon the preliminary release of its free beta iteration. While it isn’t due for official release until September 28th, here’s what we already know about the game and how players have responded to it, so far.

Firstly, New World is set in the Atlantic Ocean, where the protagonists are shipwrecked on Aeternum Island. The action takes place in the 17th century, and you can join a group of up to five members due to its multiplayer online RPG format, or else join one of the major factions on the island. Your adventures are comprised of foraging for resources and exploring while fighting monsters and other players.

Though Amazon Game Studios have been talking about this title since 2016, the release date was delayed from 2020 until this year. Over this period, there was plenty of hype generated, which is perhaps why the overall reception has been pretty mixed.

On the one hand, players who signed up on Steam to try the beta version have applauded the impressive graphics and have deemed New World a visually stunning game. Players also highlighted that they enjoyed the chance to explore a varied, open-world setting where you can fish, fight, and get immersed in the gameplay.

However, some reviewers who’ve tried the beta version think that the combat feature is fairly weak with repetitive characters and moves, and have also complained about the grind in collecting items before being able to fully explore the island.

It’s still early days for New World, but it looks like it’ll be a worthy addition to the adventure canon. Although the first reviews suggest that there’s a mixed reception, it’s clear that there are manageable elements that could be easily improved, and that this game could go on to become a classic alongside the others we have looked at.