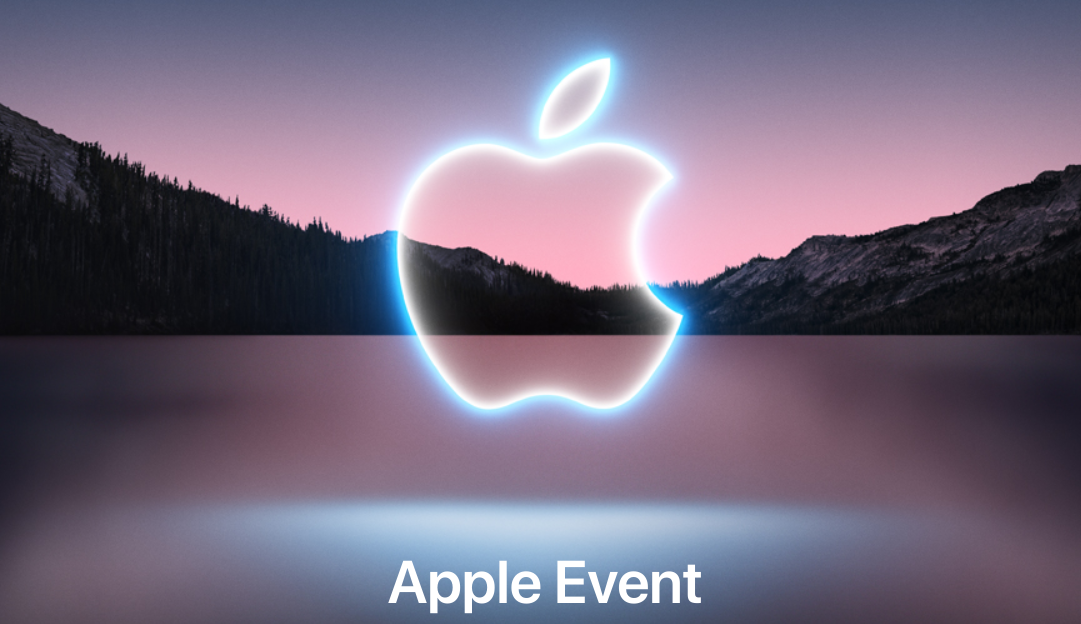 The technology world is looking forward to the Apple event and the devices the company will unveil, but the iPhone 13 remains the most outstanding aspect of the event. Consequently, the iPhone 13 is gaining interest online. The launch time is 6pm Irish Time September 14th for those who are interested, their usual time.

Elsewhere, Ireland is leading in the iPhone 13 interest with a popularity score of 100, followed by Australia at 88. Interestingly, Canada ranks third at 76 followed by Nigeria at 71 while the United States is in the fifth spot at 56.

The interest in iPhone 13 possibly reflects consumer’s need to learn more about the device in terms of price and features. The report highlights how the phone’s price might play out. According to the research report:

“Notably, a significant focus will be on the iPhone 13’s pricing. The phone’s development comes in the wake of a global chip shortage that almost crippled several industries. Notably, TSMC, Apple’s primary chip supplier, has reportedly increased costs by up to 20%, and the company might pass the charges to customers.”

Overall, the iPhone 13 is expected to have a host of improved features from the successful iPhone 12 series launched last year. The main focus will be on features like design, camera, battery life, and connectivity.