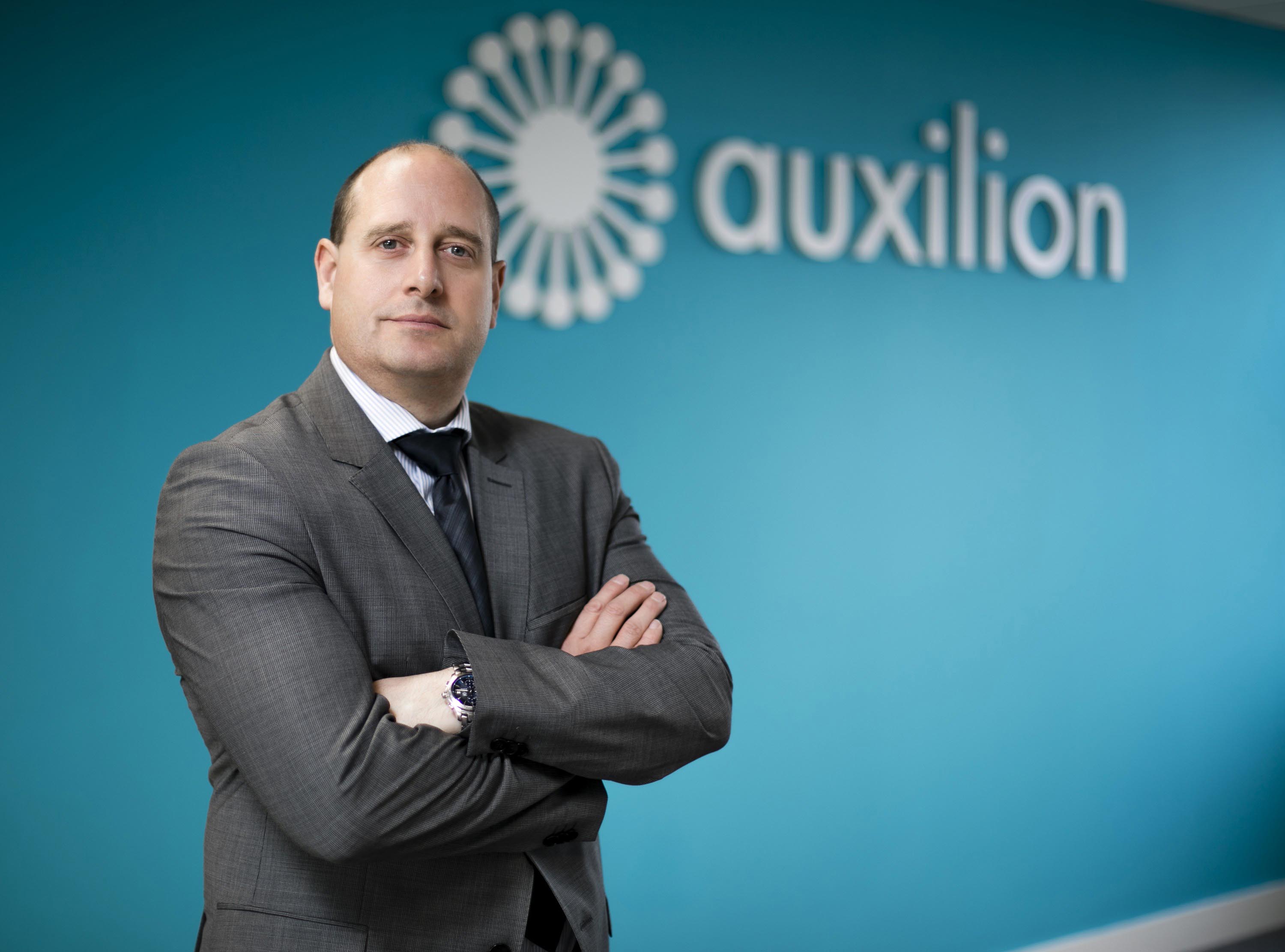 Auxilion, a leading provider of digitally transformative IT services and solutions, today announces the results of a new survey which indicates that Irish businesses are losing €3.3 billion per year as staff struggle to find and share documents. This is based on staff losing, on average, more than 21 minutes per day searching for and exchanging documents.

Conducted by Censuswide and involving more than 500 office workers in Ireland, the research also reveals that male respondents waste more time per day on this activity compared to female respondents – spending 25 minutes compared to around 17 minutes.

Difficulty gaining access to or finding work files and systems was found to be the third biggest blocker in terms of effective collaboration with colleagues, as a quarter (25%) of office workers cited it. The biggest blocker is not being able to talk in person (44%), followed by people not being as available as before (30%).

Looking for and sharing files isn’t the only activity that takes up considerable time, with staff sending, on average, around 62 minutes per day on virtual meetings. Furthermore, this is unlikely to ease in the future with three quarters of respondents (75%) believing their organisation will continue to use virtual applications when restrictions ease.

However, more than a fifth (22%) of office workers say they don’t feel their input is as valuable in online collaborations as it is in person.

The study also found that 41% of workers have had a family member or partner accidentally appear on camera during a work meeting, while a pet made an appearance for a third (34%). A similar proportion (35%) of workers have done a virtual work meeting in their pyjamas, with more than a quarter (27%) joining one while in bed. Some 26% have lied that their wi-fi crashed to get out of a meeting.

As for the most annoying virtual meeting habits, these were revealed as forgetting to go on mute (44%), always joining the meeting late (35%) and eating on camera (32%). The worst time of the week for a virtual meeting is Friday afternoon (36%), followed closely by Monday morning (35%).

In terms of the most popular collaboration tool, Microsoft Teams is the platform of choice with 59% of respondents using it for work. Although some 57% say they hadn’t received proper training on how to effectively use their work collaboration system (like Microsoft Teams).

Speaking about the findings, Donal Sullivan, CTO, Auxilion, said: “There is absolutely no reason Irish workers should be losing so much time out of their day trying to find files and work with colleagues – and that’s not to mention the €3.3 billion it’s costing businesses. The tools are already out there to enable people to collaborate in real-time, access files securely and swiftly, and realise the benefits offered by remote or hybrid working.

“Of course, staff also need to know how to use these tools effectively so there is an educational piece that companies need to address. But if they do embrace this type of digital thinking, backed up by the best technologies and the right strategies, it will not only empower workers but boost business output and support company growth both now and in the future – whatever, and wherever, their future workplace is.”