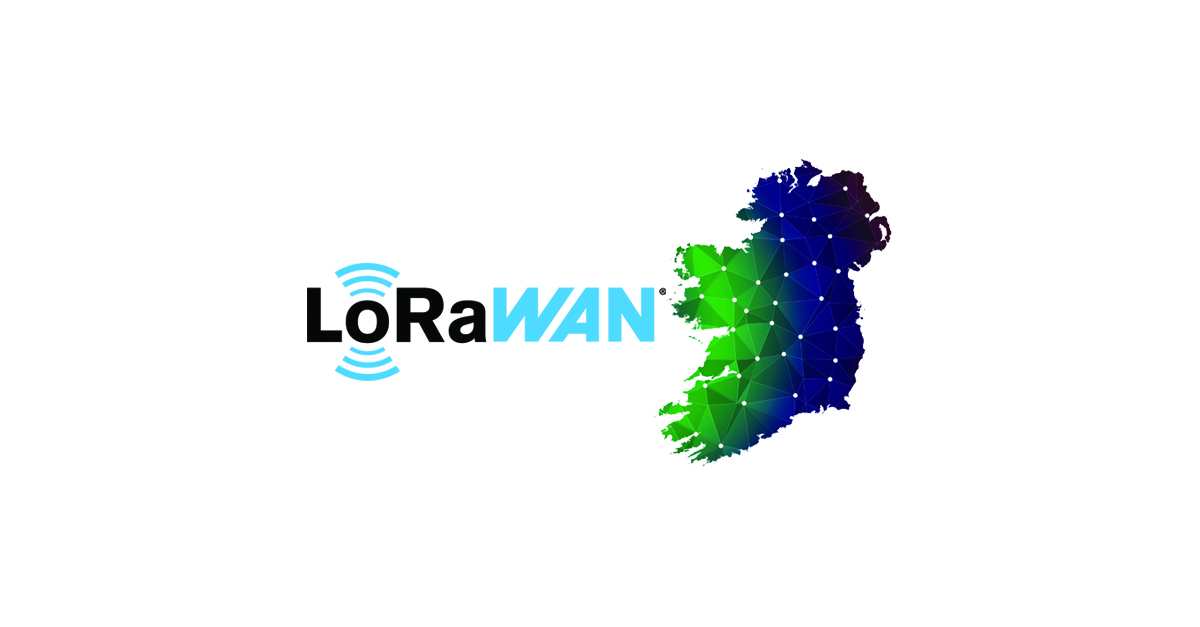 The IoT operator Netmore will imminently be embarking on an extensive venture to build a nationwide IoT network using the LoRaWAN standard in the UK. The investment is part of an international rollout plan for Netmore’s IoT Network infrastructure, which Sweden and recently Ireland have already launched. The strategic decision to expand the existing network with nationwide coverage in the UK is based on an increased demand for large-scale cost-efficient IoT connectivity.

Following the successful launches of nationwide rollout for LoRaWAN in Sweden and Ireland, the United Kingdom is next. The international expansion of the Netmore IoT network is part of a strategy which aims at providing both local and global IoT companies with cost-efficient, robust, and reliable IoT connectivity. The infrastructure and network technology are purpose-built for connecting millions of devices in a wide range of different industries and sectors.

Netmore, through subsidiaries, cooperation agreements, customer agreements and contacts, has been active in the UK since the beginning of 2020.

International IoT recipe for success is introduced in UK

In connection with the LoRaWAN establishment and the official launch, Netmore introduces four proven growth concepts with which it has had success in the Swedish and Irish market. The concepts have been developed to create the best possible conditions for IoT growth for the company’s existing and prospective IoT partners.

For IoT service providers, Netmore offers to adapt the network expansion to their application and device rollout plan. Netmore is building LoRaWAN to ensure that the distributed devices receive the coverage needed for their IoT solution. This is necessary to create the intended benefit for the end IoT user.

IoT service- and solution providers as well as other IoT players will have the opportunity to test Netmore’s entire LoRaWAN offering free of charge. Five devices can be connected for three months, and Netmore’s complete IoT platform is included. The platform provides the ability to control and monitor the devices, while a full-scale and cyber-secure bidirectional API makes it possible to integrate the IoT solution as is desired.

Netmore’s partners (for example IoT service providers and sensor manufacturers) will have the opportunity to create and package commercially viable IoT solutions, where the network connection is fully integrated into the cost of the solution. When the cost of connectivity is integrated at an early stage in IoT projects, the probability increases for a smooth process when the project goes from pilot phase to commercial delivery.

For IoT device manufacturers, distributors, and general agents, Netmore offers the opportunity to embed connectivity through a network onboarding process in which each device is granted access to the IoT network before reaching the market. The distribution of pre-onboarded devices includes a fully manageable IoT platform, and sub-accounts can be distributed to partners such as re-sellers and solution providers.

“LoRaWAN is rapidly emerging as the most versatile and important technology for IoT networking.  It is also becoming clear around the world that for industrial, professional and mission critical users, access to a carrier grade network is essential. They need to rely on a well defined and carefully managed network to get the best out of this exciting technology.”, said Stefan Stanislawski, managing director of Netmore in the UK

Netmore – A member of the LoRa Alliance® roaming initiative

Netmore is one of 26 operators participating in an international collaboration enabling seamless roaming between 27 countries. LoRaWAN roaming is available between both public and private networks, and enables a number of new IoT applications, for tracking, logistics and other use cases where the combination of cross-network mobility and connectivity is a prerequisite.

“It is very exciting to see Netmore’s rapid expansion of LoRaWAN networks around the world, supplemented by its participation in the LoRa Alliance’s roaming initiative,” said Donna Moore, CEO and Chairwoman of the LoRa Alliance. “This type of collaboration is what the alliance is all about, making it as easy as possible to deploy LoRaWAN solutions. Netmore’s range of service offerings take ease of deployment one step further by providing options for a wide range of end users.”

We are looking forward to hear from individual companies’ connectivity teams to discuss their project and integrate it within our rollout plans.

In summary, with the UK launch, Netmore is gearing up to create the best possible conditions to realise the many IoT projects that have the capacity to create great societal contribution. Netmore’s carrier grade LoRaWAN is ready to provide IoT service providers with the coverage required to make the project profitable.