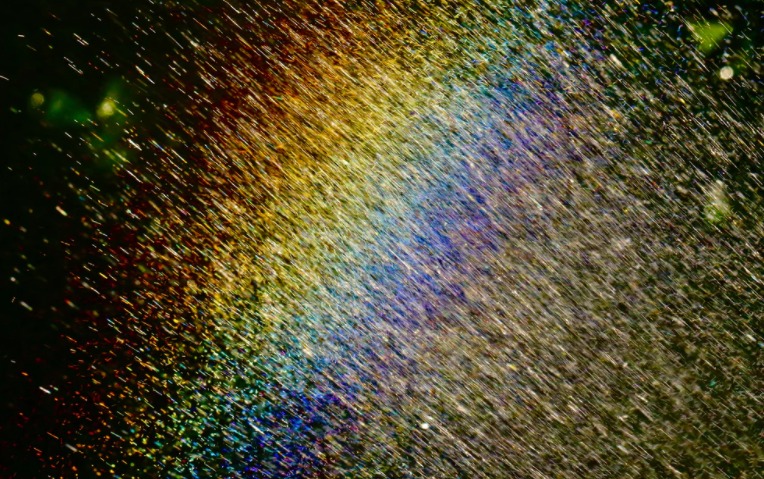 Spectroscopy is a study that helps determine the characteristics of matter through measuring the light it has absorbed and emitted. This light energy is represented in the form of colors which are not always seen by human vision, yet they exist in the form of radiation. This radiation’s strength is measured by determining its wavelength. This, in a nutshell, is the basic explanation of what the term means.

Being able to understand the broad concept, you need to first identify what light really is. Ages ago, people thought that our eyes can see an image when the light is directed to the eye and is reflected on the object. Later on, it was discovered that it was quite the opposite.

The light must fall on an object for its image to be reflected to our vision. This got scientists more interested to understand what light really is. After many studies, scientists were able to discover that light is actually a type of electromagnetic radiation that our vision can perceive. They also realized that our vision can only detect a range of wavelengths, and that there is more radiation that we can’t see.

After discovering the concept of spectroscopy, scientists used a glass prism to measure the light’s energy. Interestingly enough, the famous rock band Pink Floyd used this prism that shows the visible colors in the spectrum. These visible colors are the seven colors of the rainbow. Sadly, the rainbow doesn’t have a pot of gold at the other end or a leprechaun sliding down on it. This is simply because the rainbow represents a certain range of light energy emitted, absorbed, or reflected by an object. To sum this up easily, these radiations that are intangible yet extremely powerful, determine what an object is made of.

The Significance of Invisible Light

As we previously mentioned, there is only a limited range of wavelengths where light and color are visible to us. The other invisible light colors are rather extremely powerful. These unseen radiations include x-rays, ultraviolet rays, gamma rays, and infrared light. Each of these invisible light radiations, according to PASCO, has critical benefits to humanity. For example, x-rays are what enable us to see the internal parts of our bodies, like bones, and learn so much about their structure. Gamma rays, on the other hand, are the radiations used for MRI scans that help doctors determine the brain activity in whichever area is scanned. This means that even though certain lights and their colors are unseen, this doesn’t make them any less useful than the ones we can see.

The definition of the term shows that it’s a branch of physics, but spectroscopy is required in various branches of science. Astronomists use it to study fallen objects from outer space to learn about their properties and place of origin. They identify the fallen object based on its composition, whether it is a meteor or a dead star, or anything else.

For physicists, the study is the basis of several fields. One great example of this is how they came to realize there is an electromagnetic field that has tremendous power. The other branches of physics that are based on understanding spectroscopy are electrodynamics and quantum mechanics.

The concept of spectroscopy is how physicists, biologists, chemists, and many other scientists explained to the world how an image is formed by the eye that led to the creation of the camera lense which is basically a replica of the human eye.

The term spectroscopy is made up of two words. The first word is specter, which originally means spirits. The spectrum, which is the energy of light that is in the form of radiation. Electromagnetic radiations resemble spirits in the sense that they’re intangible yet they exist. The other word the concept is made up of is Skopein, which means observing. Combining the words together leads to the definition we know today, that if simplified, is to observe what the energy of light and color reveal about any matter. The definition reveals so much of what we understand today and probably, there’s much more that is yet to be discovered.