Ireland’s plan to launch gambling regulator – What will this mean? 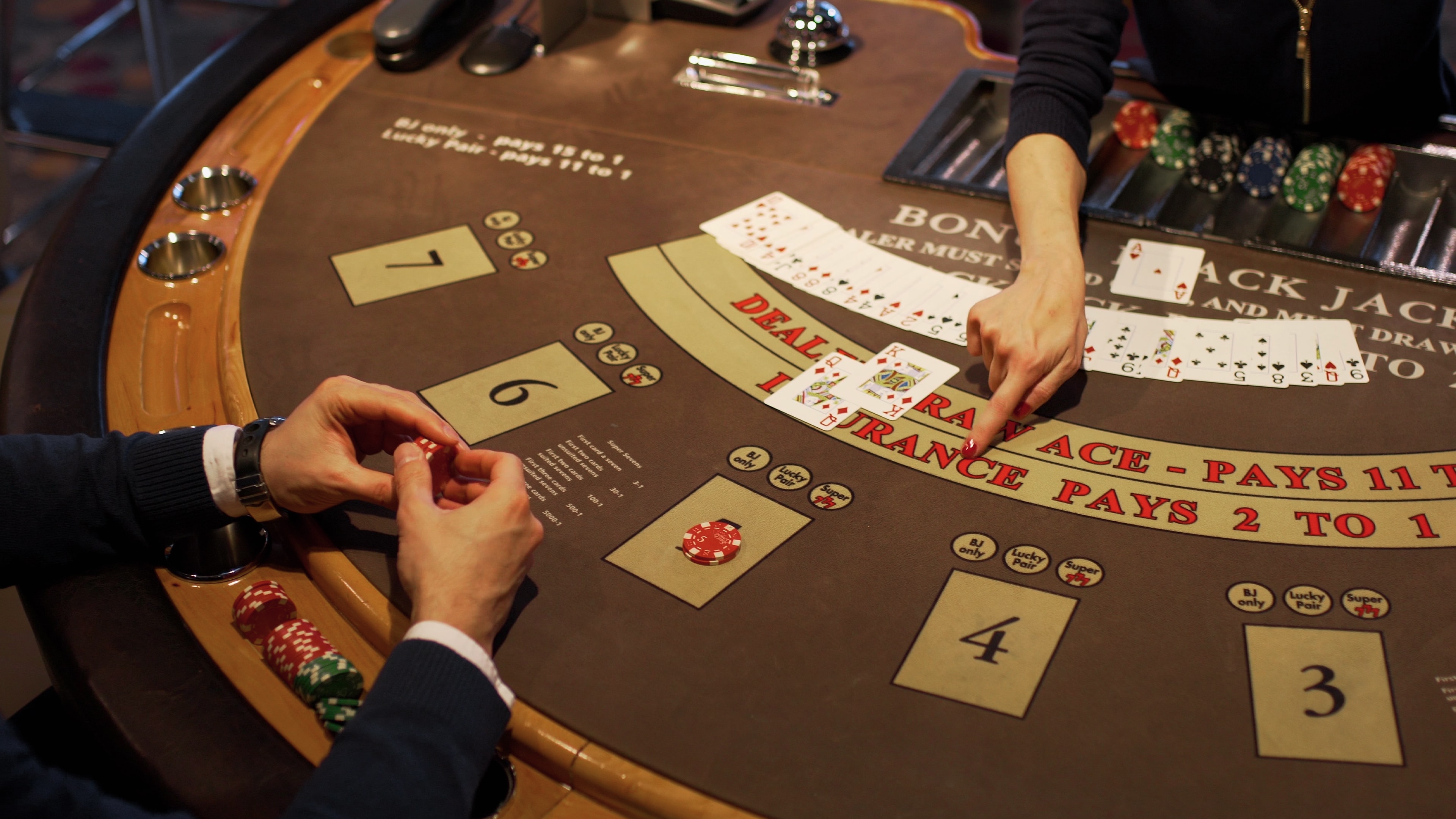 Ireland is poised to introduce a strict gambling regulator that could transform the current state of play regarding all forms of gambling and related advertisements across the country. The new watchdog will prioritise public health and wellbeing and have extreme power, as stated by James Brown, the Minister of State for Justice. The regulator is expected to be in full operation by the end of 2021, employing 100 people to keep an eye on Irish companies and impose fines in instances of non-compliance.

The new watchdog may be unwelcome news to some gambling businesses – but not all of them. Operating in legal jurisdictions and prioritising player wellbeing will match the new branding of Entain, which has multiple gambling businesses in operation across the country, PartyCasino being one of their most recognised brands in the world. The changes may even work seamlessly with their new Advanced Responsibility and Care (ARC) strategy.

The story in detail

Ireland’s gambling laws and legislation have been outdated for a long time. Before an interim Act was passed early in 2021, the then-current laws were devised in 1931, with changes made in 1956. The industry was running on older rules that were not fit for purpose, especially considering the trend in online gambling and vast advertisement opportunities since their conception.

Another issue with the current system is that overseeing influences within the local gambling industry are fragmented. Multiple government departments and agencies are responsible for the different parts of regulation in the country. The creation of the new regulator will solve the outdatedness and the fragmented nature of the current state of play.

Will ads be banned in Ireland?

There is a possibility that gambling ads will be banned in Ireland as a result of pending changes. However, it may be more likely that an advert watershed is introduced, which is not currently the case. There have been growing concerns surrounding children witnessing scores of gaming ads each week due to no “lights-out” hours on these ads, especially as more children were being homeschooled over the last year.

Earlier this year, the Irish Labour Party tabled a Bill to ban all gambling ads on television as a way to prevent minors from witnessing these adverts. The Bill has been supported by Gaelic Players Association (GPA) and the Gaelic Athletic Association (GAA). However, it is still unclear whether a blanket ban will be used or a watershed introduced. Mark Wall from the Labour Party has stressed that Ireland should not wait until the end of the year when a new regulator is created to ban these ads, suggesting that Ireland “cannot wait that long”.

These debated changes mirror what is happening across the Irish Sea, as the UK Gambling Commission wrestles with the same issues and the high prevalence of gambling companies partnering with professional sporting teams, notably as Premier League shirt sponsors.