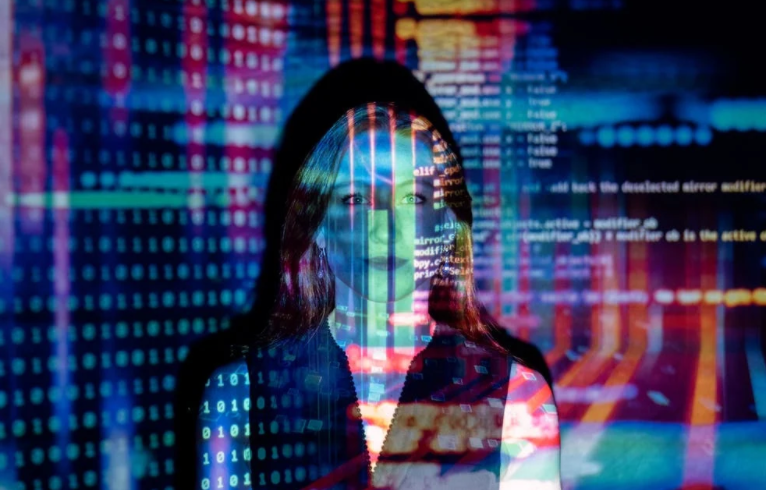 Have you ever been in a situation where people are tossing tech terms and you’ve heard them before but you don’t know what they mean? There’s plenty of common terms we hear every day in meetings or classrooms that we are not familiar with. Here’s a list of the top terms you’ve probably heard but don’t know the meaning of.

1. The Internet vs. the Web

It’s very true, these terms may seem familiar but there’s a big difference between them.

The internet is basically a stream of different networks connected with each other globally so they can communicate and provide for each other. Computers are genuinely faster than anything, they perform millions of calculations and transfer information within seconds. Whereas the web can specify the information in the form of secret folders and documents, these different folders, specifically, are referred to as web pages.

Briefly, the internet is a set of connections and instruments which helps the web to perform or generate data with the help of these instruments.

We are all familiar with the term “Applications”. An App or an application is actually a set of commands which performs a specific function in our mobile phones, laptop, or Macs. Anything performed in a system is basically done by software. So, apps are basically a type of software, but they are way different from the software which runs our iOS, Android, Windows, drivers, or any other utilities within the system.

Terms like exabytes are also common when talking about cloud storage and space. They essentially are made up of bytes and can store around 1 billion Gigabytes of space. Data storage or cloud storage capabilities of any device or platform hold immense importance in the tech world.

Those software are different because they operate the computer as a whole and allow these apps to run in the system. In short, apps cannot be run without software.

HTML or Hypertext Markup Language is the language used to compose website pages and describe their structure. It involves many components like passages, headers, and links. These components provide a structure for the web pages and display different images, fonts, and videos.

Cascading Style Sheet (CSS) advises internet browsers on how to arrange and style an HTML record. It is a simple method of adding style to web documents. At the end of the day, CSS enhances the presentation of the whole record. You can adjust different font colors, animations, and all the different types of things to make your record look flawless and well presented. To lay it out plainly, HTML holds the substance set up, and CSS makes it look appealing.

People believe that user interface and user experience are basically the same, but they are not. A user interface is basically a built product that communicates with the users to let the users know the expertise of a given website. UI tells how the whole operation is organized. On the other hand, user experience is our experience as a user with the presented website. UX are your thoughts of how you feel about the operation and how it looks. So as an example, the look of the new version of your Instagram feed is a part of UX, but it involves a change to UI.

The specific term front end refers to the user interface which is usually created by using a combination of technologies like HTML, CSS, or java scripts. The main focus of the front end is on what the users will visually see when they open their applications or web pages.

The front finish of a site is the visible part and is responsible for the look and feel of a web page. This incorporates HTML and CSS and the wide range of various things you take a look at in your program. The social media posts that update or the Google search terms that autocomplete are all due to the front-end programming language JavaScript.

The back end refers to the database, application, or server which provides the data on request, and is handled by people often called programmers or web developers. The back finish of a site is the part that makes it work. It incorporates several applications that instruct sites, and users cannot see the back end work but it is the code that communicates the database information to the browsers or the web pages.

On YouTube, for example, the appearance of your channel is the front end, and all the information is put away in the back end.

These are some terms mentioned in our daily lives, commonly heard over the TV, in our classroom, or in job meetings as well. It’s good to have a basic understanding so we don’t get confused every time somebody tosses one of these terms around. You probably heard them before but never knew their meaning, so go ahead and get yourself familiar with them.