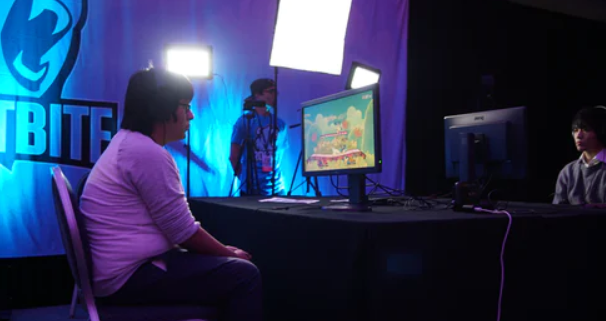 Isn’t it annoying when you have something on the tip of your tongue? When you have vivid memories of something but can’t for the life of you recall what it’s called? Video games aren’t any different. Thousands of video games have been released through the decades, some good and some awful. Some games leave a lasting impression or memory for many reasons, yet they are challenging to recollect completely. There are a number of them.

Unfortunately, the present gaming market’s strategy is to play a game and then move on to the next one. As a result, much of gaming is remembered in a flash. Fortunately, if you’re looking for lovely old memories, you may visit this retro video game store and buy games from the early 1980s. Here are a few examples from the old games.

Battleship, one of the oldest and most popular games, has been around since the 1930s, and new versions are released every few years. Battleship was the game that was always battled over in those days. Of course, some people continue to play it now, and it still provides a thrill.

The NES had many fantastic platforming games, such as Super Mario Bros. And there’s Mega Man. However, not all of them were able to achieve such fame. Bonk’s Adventure is one of the games that did not have the same success as the others. Before being converted to the NES, it was designed for the TurboGraft-16. However, this port came out in 1993, a few years after the SNES version. Naturally, it did not sell well and is now quite challenging to locate.

It’s beyond us how this frantic mash-up of Pac-Man, Bomberman, Lemmings, and Hungry Hippos failed to become a constantly updated gaming mainstay. It’s a fast-paced maze puzzler created by Sonic co-creator Yuji Naka in which players must arrange arrows on the floor to lead a line of mice into rockets to escape the giant cats.

After being developed by id Software and published by Apogee, Commander Keen was launched in 1990. John Carmack, the gaming veteran who is now the Chief Technology Officer for Oculus, oversaw the team that created the game. Commander Keen was an excellent side-scrolling platformer with a young child in a yellow football shirt as the protagonist.

The first game in the Soul Caliber series, Soul Edge, is a fighting game. It began out as an arcade game before being renamed Soul Blade for its Playstation release. Namco experimented with the idea of a weapon-based fighting game with this game. It was the first game to use motion capture technology.

7. The Legend Of The Mystical Ninja

The mysterious Ninja was the first game in the Goemon video game series to be released in North America and Europe. You may study judo, obtain an animal pet, and even fly temporarily in this action-adventure game.

Gaming has the potential to become a way of life. Video game culture can either become an ideal way of relating to the world or escaping the obligations and disappointments of everyday life. It’s worth noting that video games have an impact on people. Playing old cool videos evokes pleasant memories.