Face Off Against Death’s Army in the Thrilling New Horror FPS KINGDOM of the DEAD. #Gaming 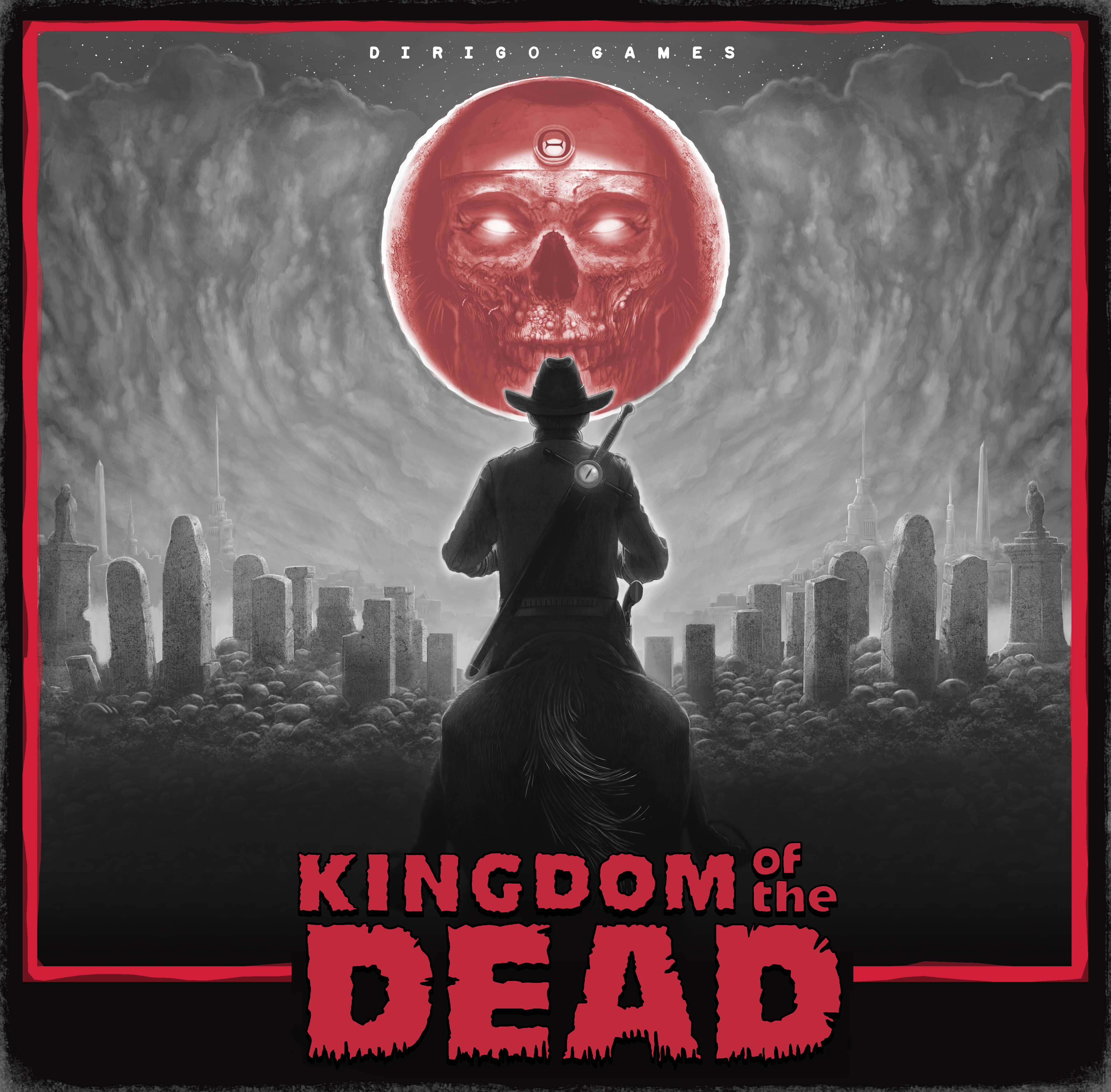 KINGDOM of the DEAD blends old school FPS action with unique black and white pen and ink style visuals to create a terrifying gameplay world where players wage war in a deadly battle against Death’s ever growing army.

Agent Chamberlain, a professor turned Army General, now works for a secret government program known as GATEKEEPER. Their primary purpose is to defeat the newly empowered Death and his ever-growing army of the dead.

After the war, Death’s army swelled with new recruits from both sides. His newfound power allowed him to begin an offensive against a weakened overworld. Even now, he stages a covert invasion as he masses his monsters in the shadows of the city. As they prepare to rise up from hell and break through from the deepest wells, pits and crypts, only you, Agent Chamberlain, can find their exits and stop the spawn from entering your world.

Features of KINGDOM of the DEAD:

KINGDOM of the DEAD will be released for PC in early 2022 and fans can wishlist the game now on the official Steam page. For more information join the conversation on social media on Twitter and Reddit.