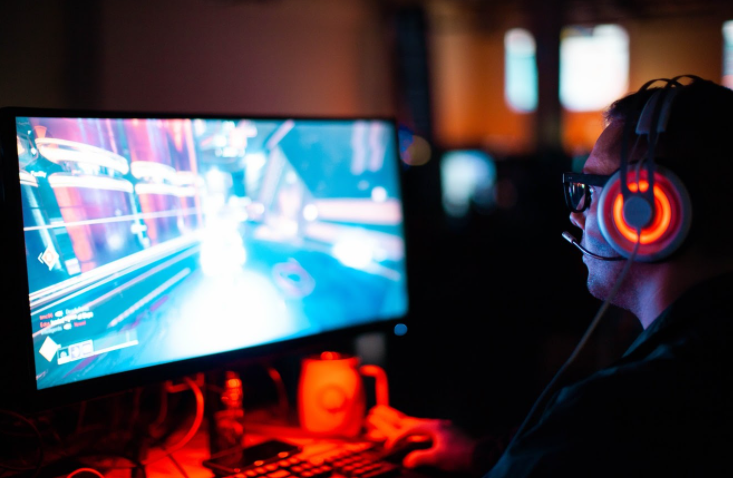 Online gaming has become a sensation. With billions of people playing at last count, the gaming industry grows every day. There are hundreds of new games and ways to play.  It’s all literally fun and games, but safety concerns abound. If proper measures aren’t observed your security, personal information and privacy will be constantly threatened.

Check out these simple steps you can take to stay safe and secure while playing online.

In the online gaming world, every player has a reputation, particularly skilled gamers. This is why smurf accounts have been popular since as early as the 90s.

A smurf account is a new different account that allows a player to play only under a name and account separate from their regular one. It’s like starting afresh, with no pressure or reputation to live up to. As a result, as explained at GooseSmurfs.com, players can go wild, play differently than their regular playstyle, practice their technique without messing up their original high score, playing with lower-skilled players as an ego boost, and elevating new accounts to expert level for sale to interested amateur players.

Because of the vagueness and anonymity of smurf accounts, there’s a significantly less chance of being targeted for security breaches such as hacking.

One of the most fun parts of playing online is finding new games and progressing steadily to the top or the next level. Hitting a snag and struggling to make it to the next level when you’re playing is one of the worst feelings. This is why cheat codes are a thing.

A cheat code or program is one that is designed to give gamers shortcuts so that they progress a lot faster than average. For example:

A cheat code may seem like a sweet deal, but the majority of codes and programs purporting to aid in cheating will do nothing but give your computer viruses.

If you must cheat, rely on popular cheat codes, like the Konami Code. Created by Kazuhisa Hashimoto who was developing the video game Gradius back in 1985, it is the most famous cheat code.

Playing online exposes you to all manner of people. Online gaming platforms give you the ability to interact with other players. This is good and bad at the same time.

These interactions mean the chance to exchange tips and tricks with other players, create bonds, beautiful friendships, and be thoroughly entertained. On the flip side, being exposed to all types of people also means being a potential target for online bullies and trolls.

Gaming trolls do things like shouting at players in the middle of playing, constantly insulting everyone for making mistakes, and booing all the winners.

Discovering new ways to play online is fun, but all that surfing all over obscure parts of the internet exposes all your devices to not just viruses but spyware.

A VPN is a piece of software that creates a secure connection over the internet by encrypting your information and shielding your online activity from cybercriminals and even your Internet Service Provider, or ISP.

For added double protection, use a firewall even if your network is secure and encrypted with a firewall.

A firewall is an electronic barrier that blocks unauthorized access to your computers and devices and is often included with comprehensive security software. Getting a firewall means that all of the devices connected to your network are secured. Did you know that most Internet of Things (IoT) devices are vulnerable entry points for hackers?