How 3D Printers Took Over And What Makes Them So Special 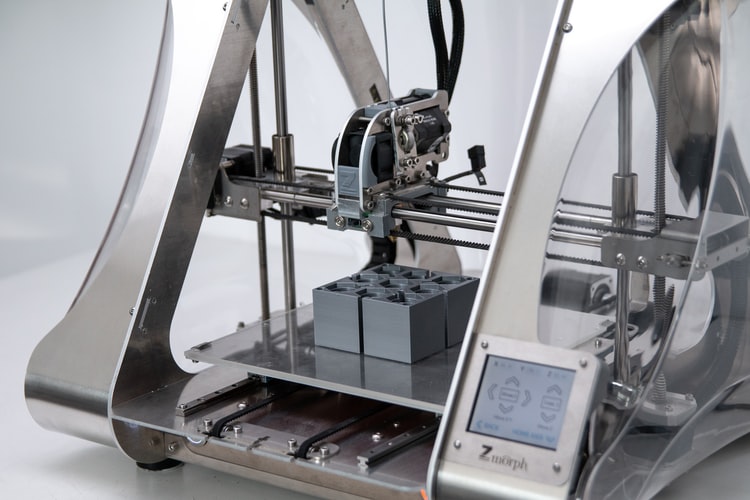 Data shows that 3D printing was happening as early as the 1980s. However, the commercial use of 3D printers was not widely adopted until the late 2000s. In the late 90s and early 2000s, the focus of making 3D printers shifted to address small commercial needs. This meant that the printers had to be more user-friendly and, most importantly, affordable.

In 2007, 3D Systems released the first sub $10,000 3D printer. In hindsight, this looks expensive, but back in the days, it was a great deal that placed the entire industry under immense pressure to develop affordable commercial printers,There is a business printer supplier for Adelaide that offers to rent a printer for small businesses.

Just under two years later, the first commercial 3D printer entered the market. The machine, BfB Rapman, was based on the RepRap (replicating rapid prototyping) technology developed at the University of Bath in England by Dr. Adrian Bowyer. In a few months, Makerbot and dozens of other companies released consumer printers, with the prices falling to less than $1000.

Today, additive manufacturing has become mainstream, with the machines being super affordable, more efficient, and versatile. You can get a superb 3D printer for as low as $300 for printing home toys and other models. On the other end of the spectrum, scientists are pushing the limits with 3D-bioprinting of functional human organs like the bladder and kidneys. 3D printers are expected to get even better with the current technological advancement. The $13 billion+ industry is also looking at significant growth, with data projecting a CAGR of over 26% by 2024.

Below are three of the most popular types of 3D printing:

Stereolithography printing started with original 3D printing back in the 80s, and it’s still relevant to date. The printers work through a process known as photopolymerization to create hardened plastic structures from liquid resin. The models from these printers have incredibly high levels of detail. They usually have tight tolerance and smooth surface finishes making the printer ideal for functional parts, molds, and patterns. SLA printers are commonly used in short-run production, dental application, functional prototyping, rapid prototyping, jewelry prototyping, and concept modeling.

SLS is widely used for functional prototyping and custom manufacturing

This is the most popular 3D printing technology at the consumer level, thanks to its cost-effective nature. The printers exclude plastic filaments through a hot nozzle where the plastic is melted before it’s applied layer-by-layer to create a platform and ABS and PLA are the commonly used materials in FDM printers. FDM is commonly used for basic models and simple prototyping.

What Are The Benefits Of 3d Printing?

The upfront cost of acquiring a 3D printer may be high, but the running expenses are usually affordable. This is one of the most significant benefits of 3D printing, and it sets printers apart from formative manufacturing processes. You don’t need operators to monitor the process at all times. You could set up the machine and let it do the job on its own. This effectively cuts down on unnecessary wages and expenses. 3D printing also minimises wastage. The machines use materials accurately on each part.

Compared to machining prototyping, 3D printing is so much faster. This makes it both convenient and cost-effective. It’ll speed up your prototyping process allowing you to create structures in a matter of hours.

3D printing allows designers to create more complex and detailed models. Besides the basic structures like toys, you can print detailed gaming miniatures and architectural models. This is especially true when you are using printers like Selective Laser Sintering and Stereolithography.

3D printers are becoming more accessible by the day. There are so many consumer-level printers retailing for less than $1000. Additive manufacturing companies also provide detailed printing services using some of the best machines in the industry at very competitive prices.

Wastage of materials is little to non-existent when using 3D printers. The same cannot be said for traditional manufacturing processes.

3D printing allows companies to acquire prototypes of projects like complex buildings before investing their funds. This reduces the risk of pouring millions of dollars on a project only to find out that it doesn’t meet the desired expectations at a later stage.

Additive manufacturing has come a very long way. Not only are the current printers affordable, but the performance has also increased tremendously. It’ll be very interesting to see what the future holds for this industry.