The Relevance of Live Streaming To The Future Of Sports Broadcasting 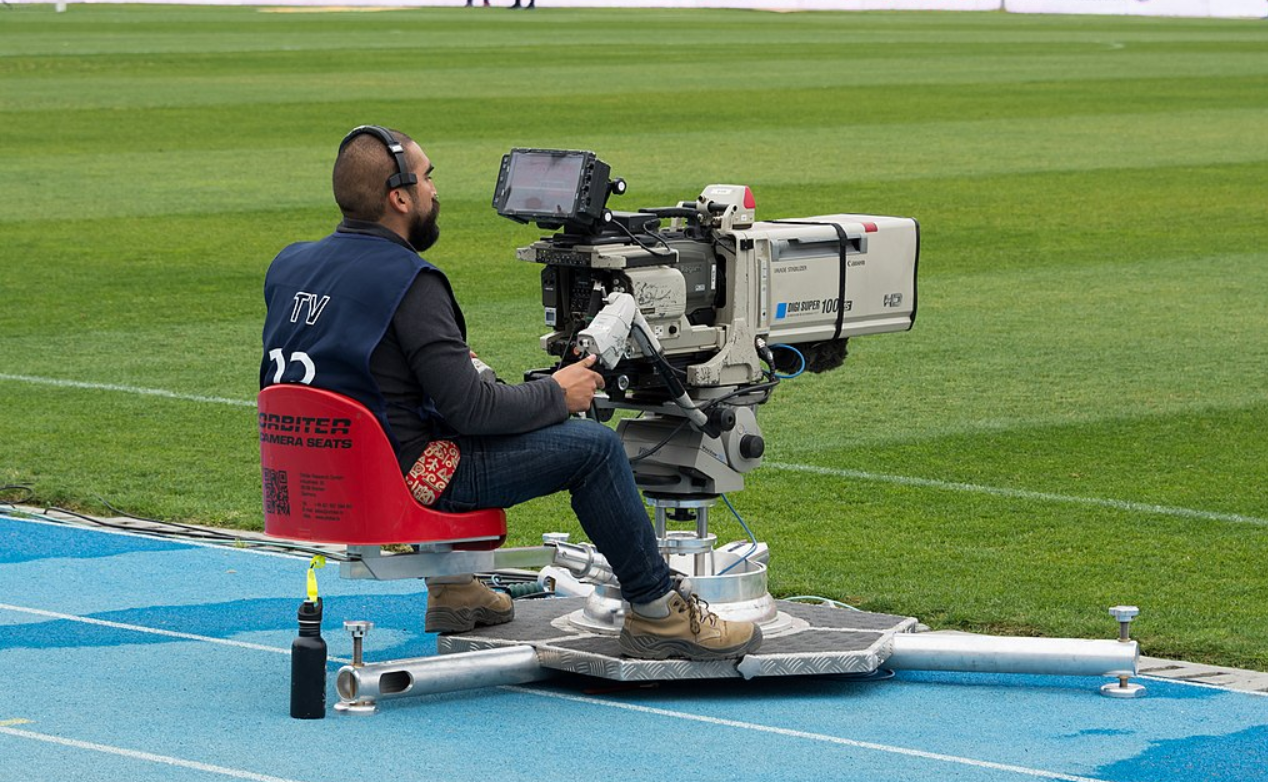 Sports fans from around the world spend thousands of dollars every year to gain access to their favourite teams’ games. Otherwise, if they’re not subscribed to the broadcasting channels, they would need to find a sports bar or hang out at a friend’s place to watch the games. However, a few years ago, with the rise of social media, live streaming came into existence and it completely changed the way things are done. Despite the resistance of major leagues and sports clubs, live streaming found its way into the fields and arenas and built quite the fan base posing as a real threat to the age-old sports broadcasting industry. However, live-streaming apps are only just starting so it’s a little early to claim that they will fully replace the mogul sports broadcasting industry. However, it’s worth considering that they’re going to have some major effects. If you’re interested to learn more about the relevance of live streaming to the future of sports broadcasting, continue reading.

It’s Not One or the Other

Even though live streaming might seem like it’s here to take over broadcasting and become the favoured medium for sports fans, their relationship is actually complementary. Live streaming plays a huge role in deepening the connection between fans and their favourite teams. It even has a direct effect on improving the popularity of underdog leagues and sports altogether. This only means that the sports industry as a whole including broadcasters is going to grow even further. Which is the main reason why established sports broadcasting channels are jumping at the opportunity to create their own streaming/OTT (over the top) platforms.

It Will Make Way for Better Cost-Efficiency

The sports broadcasting industry is worth billions of dollars, it’s almost impossible to assume that all of this money is properly and fairly allocated. With live-streaming coming into the picture, fans are dropping their cable subscriptions in favour of the more engaging streaming apps, this will encourage broadcasters to change their ways and rethink their wasteful strategies. Experts over at Australia-based streaming platform https://blog.ligrsystems.com/customer-stories/cluch-tv-is-producing-over-100-live-games-a-weekend-using-ligr explain that as live streaming is becoming more dependent on cloud-based solutions, there’s an opportunity to produce high-quality content at the fraction of the costs incurred by major sports productions. However, the initial investment to set up the necessary graphics tools for an aggregated OTT platform should be taken into account for actual cost estimation.

One clear way where live streaming is completely dominating traditional broadcasting is the creative content. The spontaneity of live streaming makes for much more captivating content than that of the often rigid live production. After-match Q&As, exclusive interviews, and special footage have all become synonymous with live-streaming and are the primary reasons fans are hooked on this new sports viewing platform. This will only stimulate the need for richer content from broadcasters and force them to start moving out of their comfort zones to create a more interactive medium if they want their avid fans to stick around. In addition to content, live streaming is also excelling in automated graphics which significantly enhances the viewing experience. If broadcasting channels want to keep up with live-streaming apps, they will have to up their game in terms of the visual effects and graphics that they employ when airing important sports events.

It Will Attract More Fans

Live streaming allows the audience to watch games whenever and wherever they wish. This accessibility is likely to encourage the so-called casual viewers to follow sports more intently just because they’re in charge of the viewing terms. A casual viewer won’t commit to a monthly cable subscription to watch the premier league. However, the same viewer could be interested in following the league on their smartphone during their daily commute. This will increase the probability of more casual viewers turning into proper fans which in turn increases the likelihood of them activating a cable subscription so as not to miss out on their newfound obsession.

In recent years, there have been a number of incidents where live streaming platforms stole away ad deals from traditional broadcasters. Since ads are one of the most important sources of revenue for broadcasters, this might be a real challenge to try to overcome. However, competition only means better service and content for the audience who seem to be the only party benefiting in all cases.

Live streaming is indeed coming in with a bang. However, as mentioned above, it doesn’t have to be an ‘either/or’ situation where fans have to make a choice between live streaming and traditional broadcasting. Broadcasters can find imaginative solutions to use live streaming platforms to enrich their already-established market. If done right, all parties involved will benefit from this.