The Ultimate Guide To Understand Everything About Animation Production 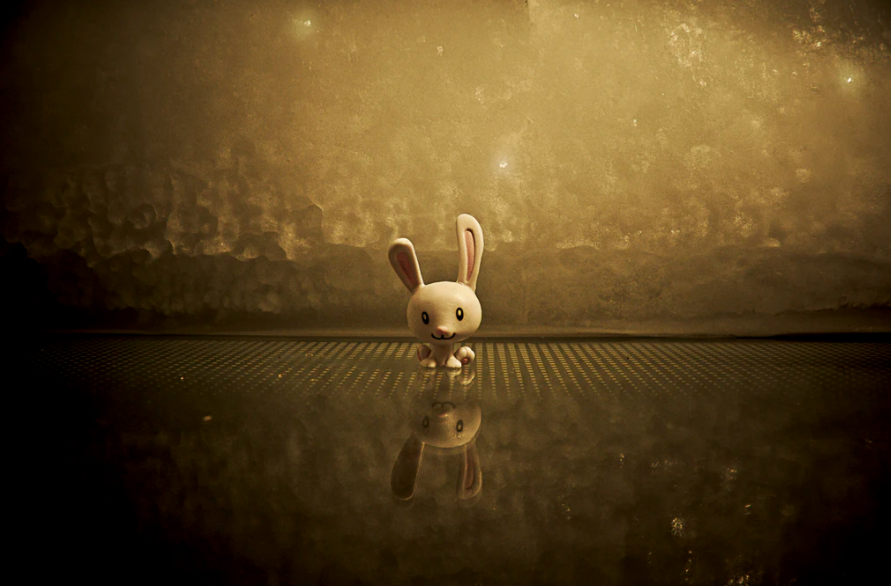 The use of animation has brought a huge change to the visual industry. Animations bring ideas and stories to life. A good animation combines art, motion, sound, and narration to help get a message across viewers. Animations are used in a broad spectrum throughout different industries. The major use of animation production is in the film and gaming industry. The process itself comprises many components. For better understanding, here’s the ultimate guide to learn everything about animation production.

Animations are produced through a set of planned stages, each of which plays an important role in the quality of the final animation that is produced. An animation studio consists of different departments, projects, and people that come together to build animations.

Pre-production is actually the earliest part of the film. It involves various activities such as scriptwriting, storyboarding, visual development, and others like it. The building blocks of the story are created here.

Production is said to be the middle stage. This is the essence of a film. It mainly includes pieces such as characters, modelling, rigging which leads to animation. These people in production are responsible for producing an animation for any purpose, as this is where the story takes shape and by using the initial blocks set in the pre-production phase.

Post-production is the final stage of filmmaking. It revolves around compositing, VFX, and color correction. This last step is used for the finishing touches. It’s used to polish the story and finalise it for the audience.

Animators are considered Da Vinci’s of this industry. Their job is to bring life to the director’s vision. They do this by taking the script and the vision and breathe life into the characters. It is actually up to to the animators to sell the story to the audience using their characters. Their purpose is to shake the audience with their wonderful animations. They greatly influence the whole film as their role is to create dynamic and interesting character performances for various purposes such as Movies, TV shows, etc.

Animators have a huge impact on the film and their role is of the utmost importance. They generally have two main categories

2D animators are considered old-school nowadays. This is because they use traditional methods. These methods may include hand-drawn techniques or modern digital tools to help tell the story. They use a specific strategy of making the most out of timing, spacing, and appeal to give life to characters.

3D animators are the real deal. They use the help of software to accomplish what the 2D animators do. They also work on the fundamental principles of animation but in addition to that, they use software to push their art to the next level. Softwares help push the quality up a notch. They are the ones who are responsible for the dragons and spaceships which you see in your movies and TV shows. At their core, they’re the same. Moreover, they can pursue several careers but below are the most demanded and sought-after roles.

FFA’s work on movies and TV shows. They display eye-catching and appealing performances. It’s them who are responsible for the famous character performances in movies like Frozen, How to train your dragon, and Spiderman.

VFX animators use a certain level of exaggeration to animate their digital characters keeping in view their live-action counterparts. They usually bring superheroes and colossal robots. All the fantastic and mythical creatures you see in movies are their creations.

Game animators’ primary purpose is to focus on body mechanics and physical performance. This is done by emphasizing the weight and impact of the body. They are responsible for the dynamic animations by keeping both gameplay and storytelling in their mind.

How The Process Works

In the animation process, the story which your brand plans on telling comes to life using complex tools. Movements, audio, effects and motion, and well-chosen words are used to describe your brand. After the idea is set, a script is created, which is then followed by animators to create the best characters and storytelling possible. It is then finalised in the last step called post-production and given the finishing touches to present to the audience.

You need to make sure you get the attention of your target audience and animation is the best tool for that. It grabs the audience’s attention because it doesn’t involve old-school methods such as typically text-based storytelling. The chance of grabbing attention greatly increases by animation. It stands apart and has life. It moves and speaks for itself which is more appealing. If you’re a brand and you need attention, don’t worry, animation is there for you to get you the attention you deserve.