4 Things You Didn’t Know About Army’s IT Teams 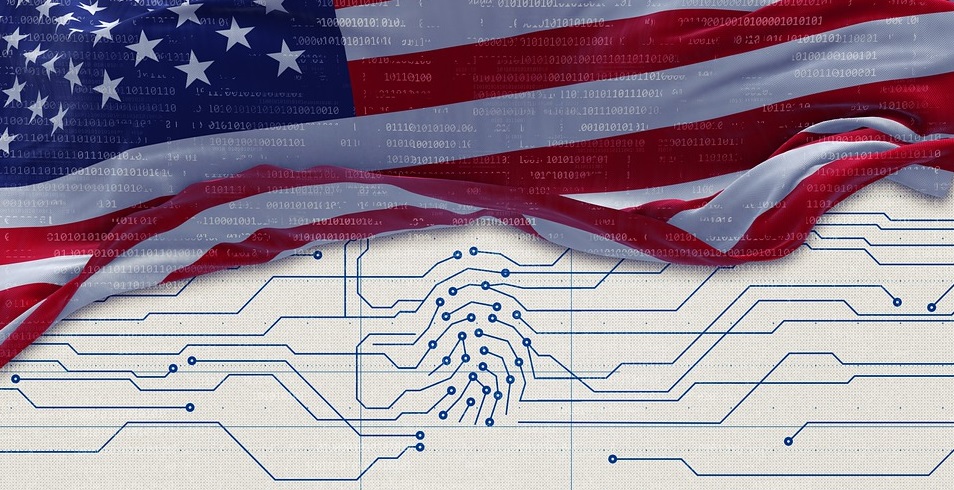 The military offers a wide range of awesome careers to those willing to serve. Almost everyone is aware of the combat arms military occupational specialties. Pick a random action movie or a video game, and you’re likely to see military special forces involved in some sort of daring operation.

Army cybersecurity and IT teams aren’t breaching doors and bagging bad guys, but they are fighting in a completely different battlefield  — a digital one. Here are 4 things you didn’t know about the Army’s IT Teams.

Information Technology Specialist 25B is the official title of the Army’s IT MOS. Soldiers working as IT specialists in the Army are tasked with many duties similar to those of a civilian IT specialist. Maintenance of computers and systems, network maintenance, troubleshooting of various computer-related issues, and programming are all part of the job.

However, what most people don’t know is that 25B can be deployed to the front lines. Modern warfare calls for the use of advanced computer systems in the proximity of active battlefields. Unit commanders rely on computers to build a complete picture of the battlefield using various ISR tools at their disposal.

A computer that is glitching, or a downed system can be incredibly disruptive and prevent field commanders from making critical real-time decisions. Every field command center is highly dependent on working computer networks and communications equipment.

In summary, being an Army IT specialist doesn’t necessarily mean you’ll spend your contract stateside.

The United States Cyber Command (USCYBERCOM) is a combatant command structure on the same level as the US Special Operations Command, STRATCOM, and all of the geographic combatant commands.

In other words, it’s an equal player in the overall structure of the US military command. Being an Army IT specialist has a much more proactive side to it. The 25B MOS we’ve mentioned earlier is just one of the IT-related MOS.

There is also the 17C, or Cyber Operations Specialist. Cyber operations specialists are trained to maintain cybersecurity over most critical military systems using high performance military grade controllers and equipment. Furthermore, they are constantly monitoring the network for any potential cyberattacks from state actors and third-party hostels that are constantly probing the US cyber defences.

USCYBERCOM isn’t alone in its fight against digital threats. This organization is working closely with the NSA and other cybersecurity elements. 17C and adjacent MOS will put you in the thick of the digital fight.

Secret Security Clearance Is A Must!

One of the lesser-known facts about US Army IT teams is that almost every individual working in this section of the Army has to be eligible for Secret clearance.

Not to be mistaken for a top-secret clearance, secret clearance means that the subject has passed a CSIS security check and is given access to classified information that could potentially inflict damage to the security and well-being of the United States of America.

The IT industry is a massive one, and it keeps growing. Being a 25B won’t necessarily open all the doors in the Silicon Valley the moment you ETS from the Army. However, being a 25B puts you in a unique position to have your resume on top of the stack when you interview for your first job. How? Certification.

As a 25B or C17 for that matter, you can seek further education and get various certificates such as the CISSP, or Certified Information Systems Security Professional certification. Such certificates make former Army IT specialists a hot commodity in the civilian world, but also in the government contracting world. If you get all the right certs while you’re in, you can easily land six-figure jobs if your resume is up to snuff.

US Army IT Careers Are Worth It

Becoming an Army IT specialist is a great way to get into the world of information technologies, gain valuable experience, and most importantly, gain critical knowledge that will speed up your career growth in the civilian world.

If you manage to get a Comp Sci degree using your GI Bill, and several hot certs, you’ll be on the fast track to becoming an authority in the field of informational technologies, cybersecurity, or any of the adjacent occupations. It takes hard work, but this path is definitely worth it.