New FUZE Player – 20+ Games Available for Switch with More on the Way. #Gaming 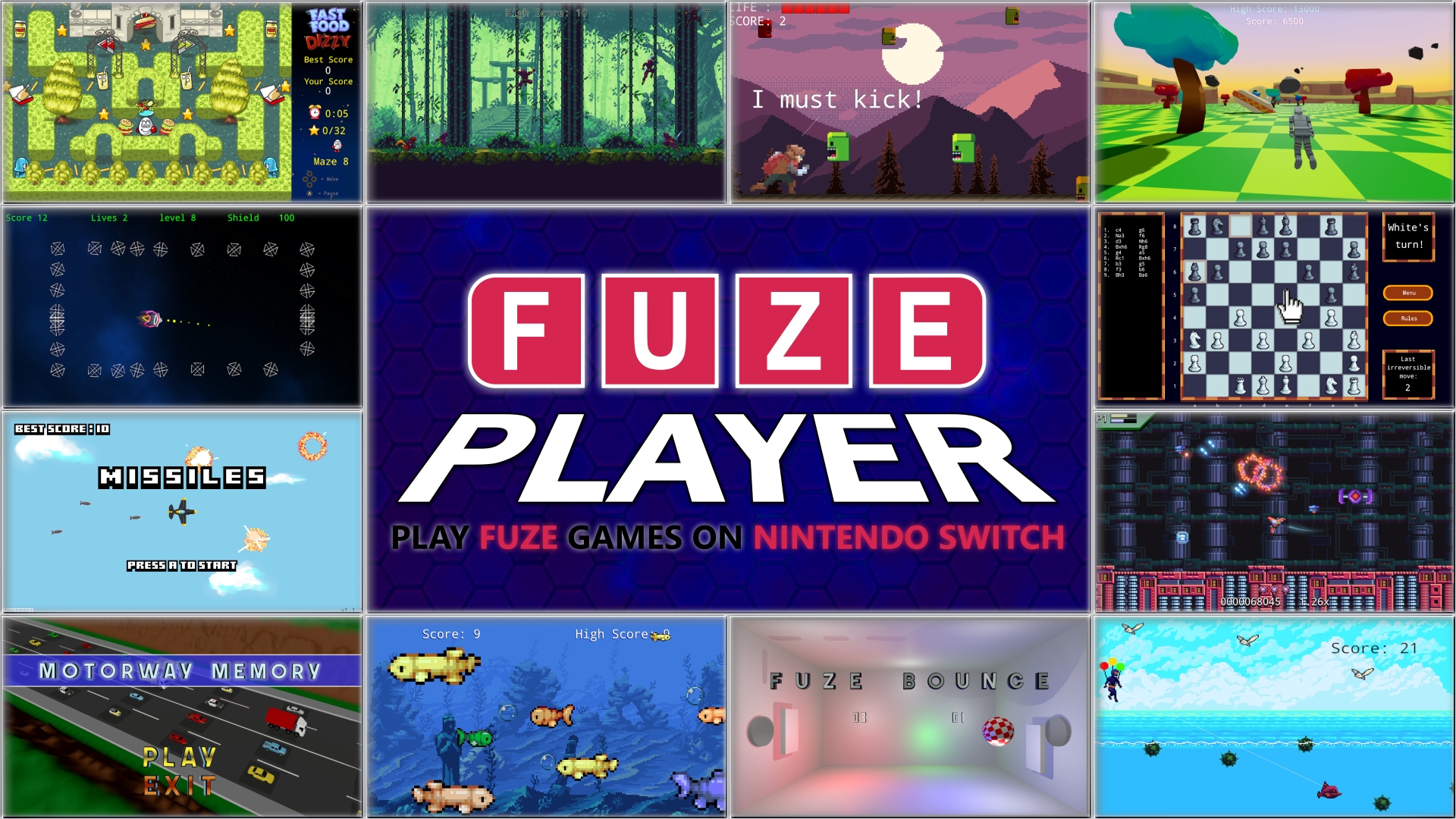 FUZE4 Nintendo Switch have announced that their FUZE Player will be launching in the Nintendo eShop on 28th December 2020. Over the last year, hundreds of games have been written using FUZE4 Nintendo Switch. The FUZE Showcase Gallery was created to highlight the best submissions.  However as many of these are so good, FUZE decided it was best to make them available beyond the FUZE community for other Switch users to enjoy.

With FUZE Player for Nintendo Switch you can:

: View the code to see how they were made

: Join the FUZE Arena community where you can submit you own games and apps made with FUZE4 Nintendo Switch