Crysis Remastered Out Now for PC, PlayStation 4, and Xbox One. #Crysis #Gaming 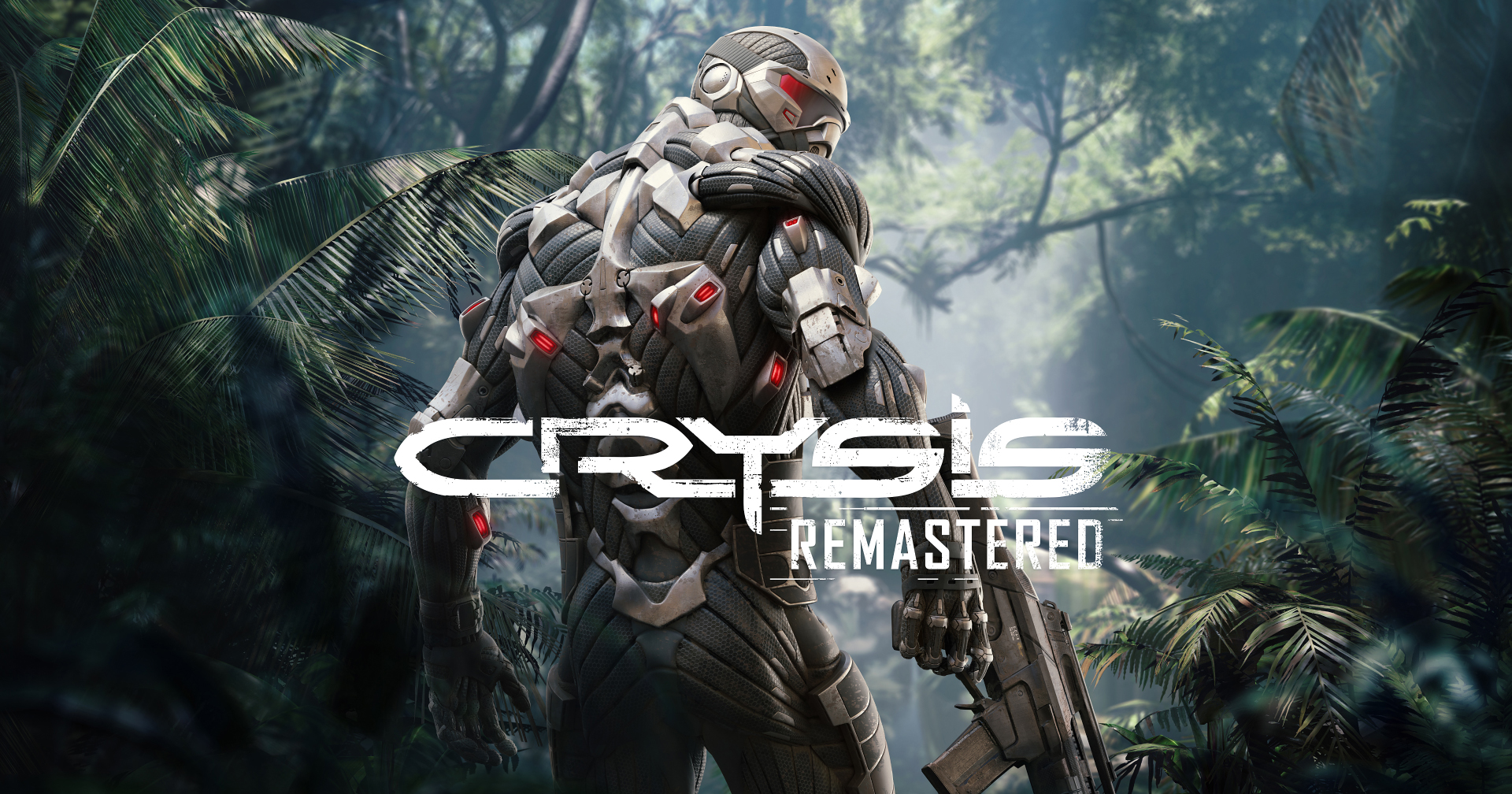 “Our aim was to meet the expectations of the Crysis community and celebrate their passion for the franchise,” said Steffen Halbig, Project Lead. “Naturally, we are thrilled to invite players to suit up and experience Crysis, upgraded and remastered to take advantage of today’s hardware and advances in CRYENGINE.”

In Crysis Remastered, players face down an alien invasion, armed with a powerful Nanosuit which provides strength, armor, speed, and cloaking abilities. Gamers choose their own path as they fight through the open world of Crysis, destroying obstacles, driving vehicles, and using a huge armory of modular weaponry to dominate enemies on ever-changing battlefields.

All Mage Tower challenges are back in World of Warcraft