Could You be Sitting on a Gadget Goldmine? #Tech #Gadgets #CurrysPcWorld 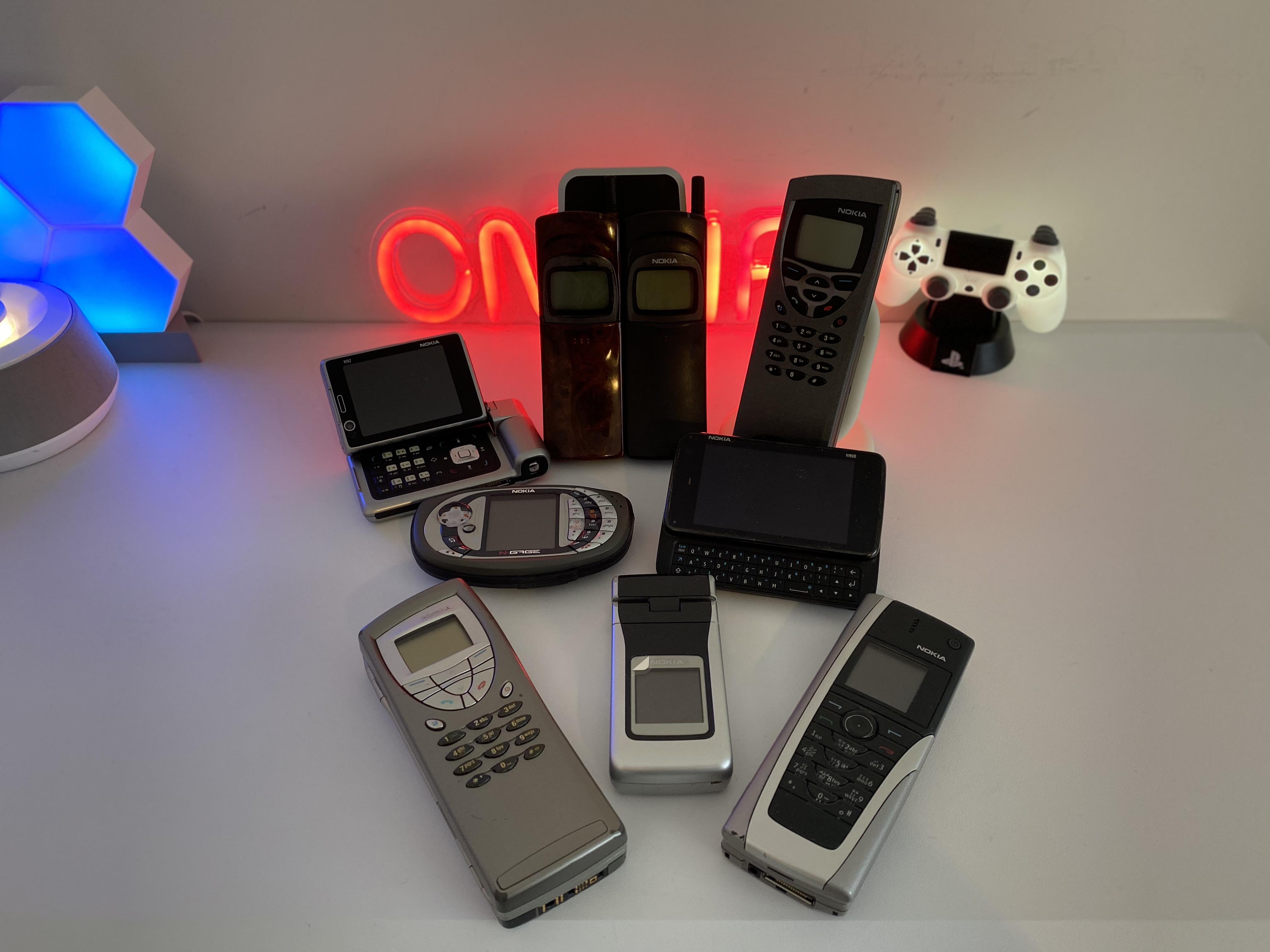 Adjusting to the ‘new normal’ can be easier said than done and looking back at the good old days can be a nice reprieve from the realities of the pandemic. The past is very present in our culture, including in the TV shows we watch (such as Stranger Things and Hollywood), memorabilia we keep hold of from way back when, and the resurfacing of “Throwback Thursday” photos. It is clear we are a nostalgic nation.

A recent study by Currys PC World sent to us surveyed 2042 UK residents to unearth why the nation loves to reminisce on days gone by. From what decade we miss the most and how nostalgia makes us feel, to who yearns for the past the most, we reveal it all. Like me there is many collectors out there and I have one of the biggest collection of NOKIA devices in Europe and have other collectibles in mobile phones too but you could have something worth a few quid in your drawer and perhaps now might be a time to check, let us know what you have.

Old is the new “new”: Nostalgia can be your next side hustle

Even in today’s digital age, vintage gadgets can remind us of a time when life was as simple as the technology in our phones, games consoles, and music devices. And thanks to this nostalgia, you can make money selling vintage technology, on the basis they are in working condition. When it comes to buying vintage gadgets, people are willing to spend more money on older generations of phones (34%), followed by music devices (32%) and gaming consoles (21%).

Those old mobiles sitting in your drawer gathering dust may also be gathering interest. Currys PC World looked at some of the classic mobile phones and found that the Motorola DynaTac has increased in value by 147% between 1983 and 2020. The original iPhone has also appreciated in value by 264% between 2003 and 2020. We wanted to know who is willing to pay the most for vintage gadgets and here’s what was found:

The most nostalgic city in the U.K.

The nation is full of idiosyncrasies and it turns out that opinions on nostalgia are no different, as how we reminisce differs from city to city across Britain. Londoners love the most up-to-date games consoles (33%) and are willing to pay a higher price for it. Whereas Bristol, Birmingham and Plymouth (13%) are willing to spend more on vintage games consoles. When it comes to the most missed decades, Belfast longs for the 80s the most (47%) but Leeds (30%) and Liverpool (38%) miss the 60s the most. Sheffield residents miss the 90s (26%)– the decade that Spice Girls found international stardom – the most.

·         Plymouth is a city of technology hoarders, as 43% keep their vintage technology

The battle of the sexes: Women are more nostalgic than men

Reminiscing is a very personal experience and impacts some people more so than others. There are all sorts of things that can trigger nostalgia and bring on a whole host of emotions too. According to the research, it turns out that vintage games consoles are three times (14%) more likely to trigger nostalgia in men than women (4%), which could explain why they are almost twice as likely (12%) to buy them than women. Music, films and chatting to family are most likely to trigger feelings of nostalgia in women.

More information on the study can be found here: https://techtalk.currys.co.uk/gadgets/mobile-phones/nostalgia-why-britain-loves-to-look-back/

Survey data was collected through Censuswide with 2042 participants across the U.K. All mobile phone value data was based on the original retail price and the highest asking price for a working model on eBay (25/05/2020). Mobile retail price data was sourced from:

Whether it’s because of the music, the fashion or the simpler technology, looking back to a bygone era is a popular pastime for the nation. With the right SIM-free phone, it’s easy to enjoy the simplicity of the past without getting lockdown with expensive contracts.