Review – The Google Pixel 4a, A phone for everyone. #Pixel4a #Google #Tech 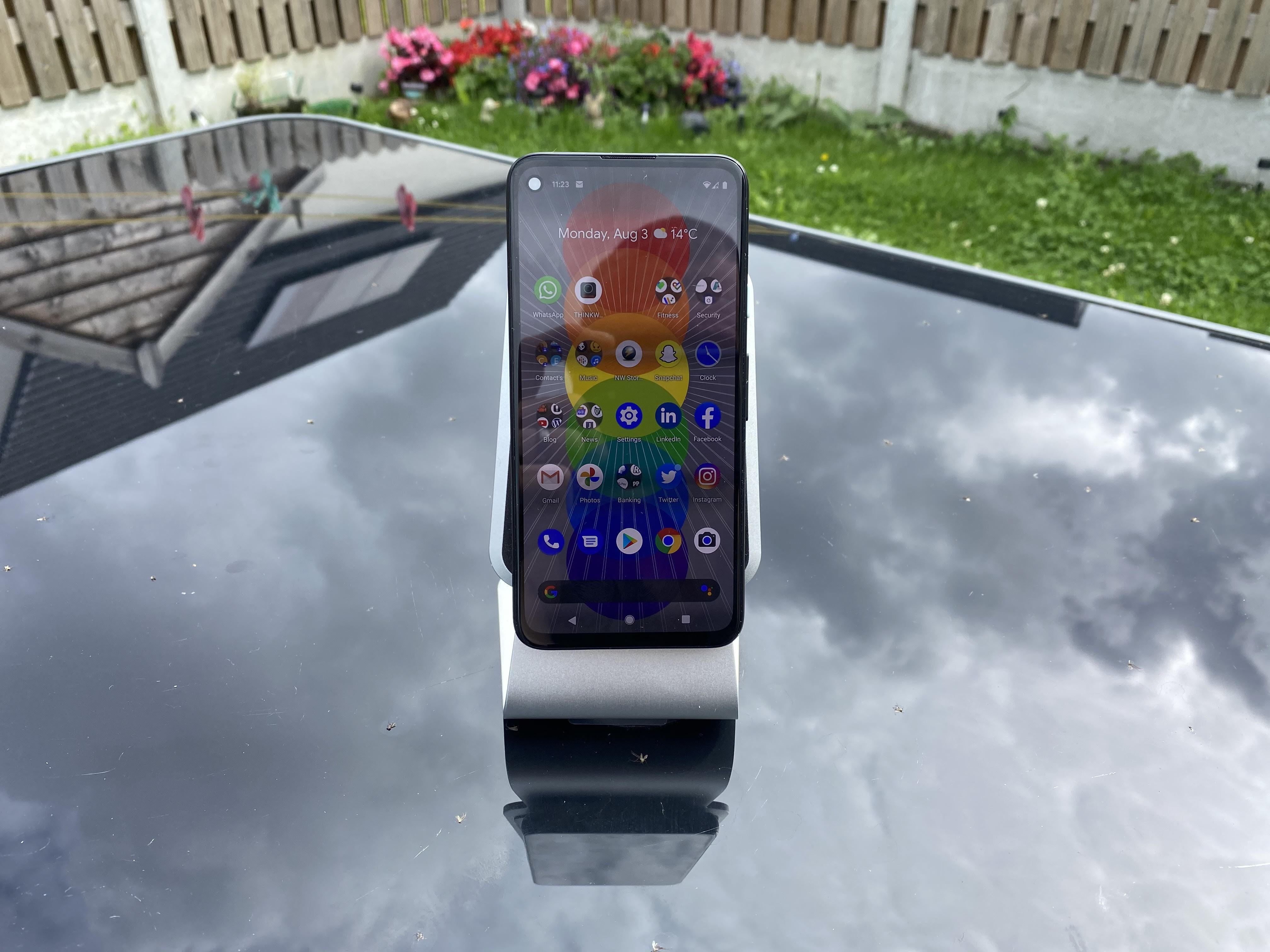 Having put  the Pixel 4a through its paces the last couple of weeks I can safely say this is a phone for all,even power users, given the size of the phone which is something much smaller than I typically use I have got use to using it, shot hours of video reviews on it and it has not let me down once bar the odd freeze which can happen to any phone, One has to question the constant One Plus promos but when it comes to the best bang for your buck the Pixel 4A WINS..

I did a first impressions some time back so I wont be boring you with the specs we all know about now but there is some shortcuts taken to get the device to this price it will go on sale for which are not bad but some might get in the way but for a cohesive phone you can forgive the shortcomings and look at the overall package on offer here with the Pixel 4a.

You have no face unlock,no wireless charging,one size for all and no wide camera or telephoto but does it matter?? With the shots the pixel devices take and are known for most people use their devices to take snaps and you can be guaranteed a great shot almost every time with this device and it has been a trend on the pixel devices for some time now. Given they have the obvious looking camera hump on the rear it has ONE LENS not a set up like a spider looking at you on the back which is getting a bit silly looking now these days.You also have no SD card expansion but you get massive storage here (128GB) for your troubles which at this price again is not seen too often.

When it comes to multitasking it worked a treat from my heavy usage and I used this as my daily driver fully loaded with my usual apps which is quite a few being a tech enthusiast but for the average user you will see a day but for a power user you will need to look for a charge in the evening,my phone typically goes on around 7am and by 6pm on a good day I would need to be looking to charge the device but its not an issue as I have power banks and alway near a plug. Battery life does vary day to day but overall for the size of the battery it aint that bad but it is something to consider especially if you are a power user but as mentioned this can be easily overcome depending on your usage and your personal needs, My daily routine changes all the time and some days I might not be so heavy on the device and would shift to evenings instead but having said that I am a power user in general..