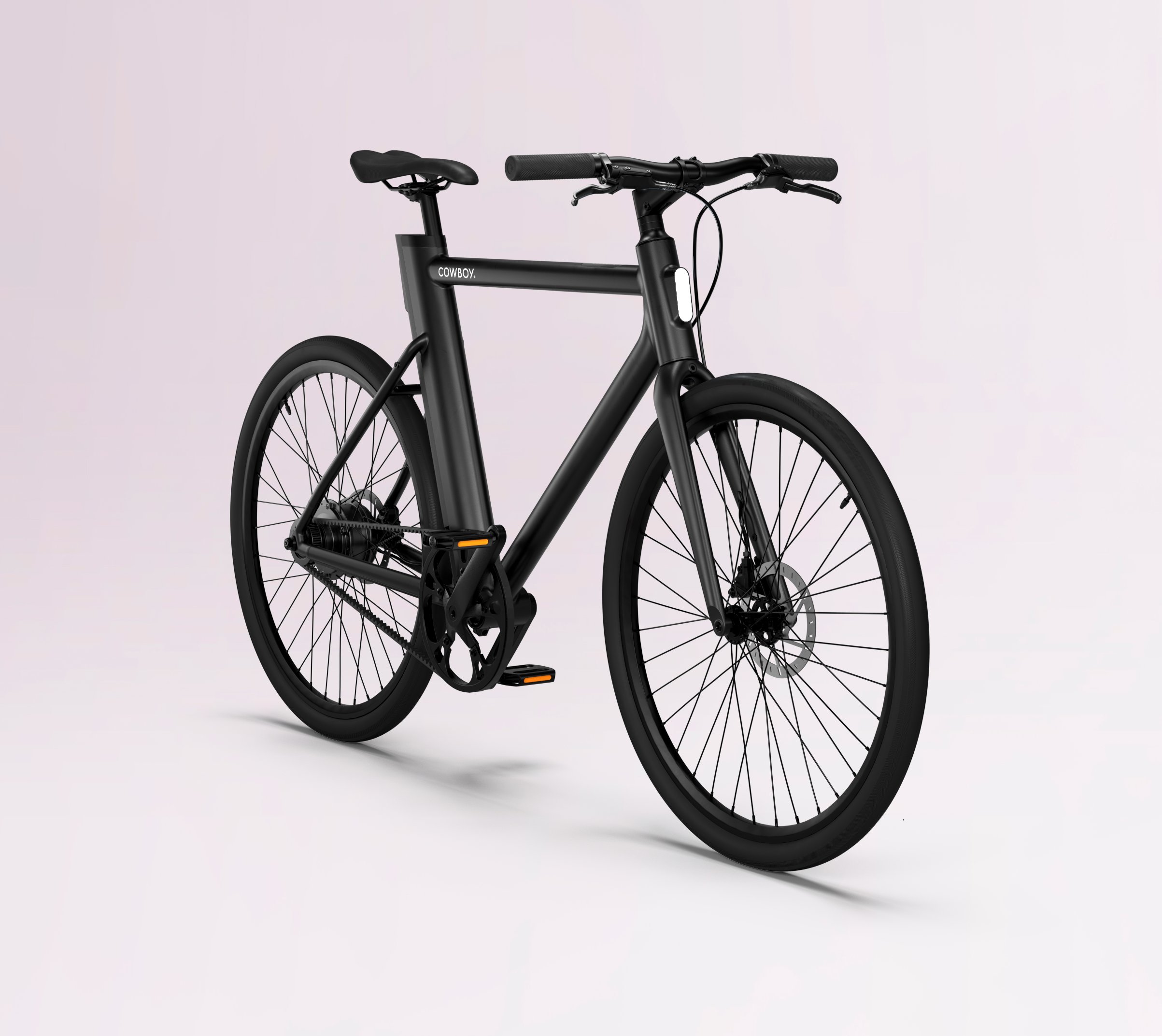 Cowboy, the company with a vision to transform urban mobility, has today announced record sales with a growth of 230 percent from January – April 2020 compared to the same time period last year. In addition, the company hit a major milestone as it reached one million kilometres covered in April, an increase of 800 percent year on year. Cowboy had predicted that the urban mobility sector would face a shake up in the years to come, however the pandemic has accelerated this as people seek faster, healthier and greener ways of travel.

In an unfortunate time when many start-ups are facing challenges, Cowboy has seen April sales increase by an impressive 40% over March despite the lockdown restrictions affecting its core markets.  The growth demonstrates a shift in consumer demand as the requirement for a safer means of transport becomes a higher priority for global city dwellers.

Recent announcements from London, Berlin, Paris, New York and Milan to increase and dedicate space for cyclists and pedestrians are reinforcing Cowboy’s view that these measures will drive a more permanent change that will extend beyond a post COVID-19 pandemic world.

Cowboy has also noticed significant changes in usage patterns over the past few weeks. In Germany alone Cowboy has seen a surge of 100% in its active users as they utilise the smart electric bike as a way to combat the closure of public transport methods. Across all countries the number of kilometres travelled has increased by an impressive 100 percent when compared to pre COVID to reach one million kilometres covered in April. The biggest monthly total to date for the company and a staggering 800 percent increase year on year.

Users have extended their Cowboy use for more than just the daily commute as the average journey increased from 5km in March prior to lockdown restrictions to 6km in April. In February, 50 percent of our riders were using their bike around offices standard opening and closing times ( 7 AM to 10 AM and 5 PM to 7 PM ). This has shrunk to 28 percent with peak time now being 15:00 proving that the electric bike is now more than just a means to getting to work but also being used for shopping and exercise.

Adrien Roose, CEO, Cowboy said: “We’ve always felt that urban mobility was due a transformation as we look at ways of cutting down on stress, traffic and pollution. However, the pandemic has accelerated this evolution by forcing us all to rethink elements of our life from how we work, shop and move around. More than ever, we exist to make it a permanent change rather than temporary.”