Review – TomTom Go premium sat nav. It will get you there. #satnav #maps #tech 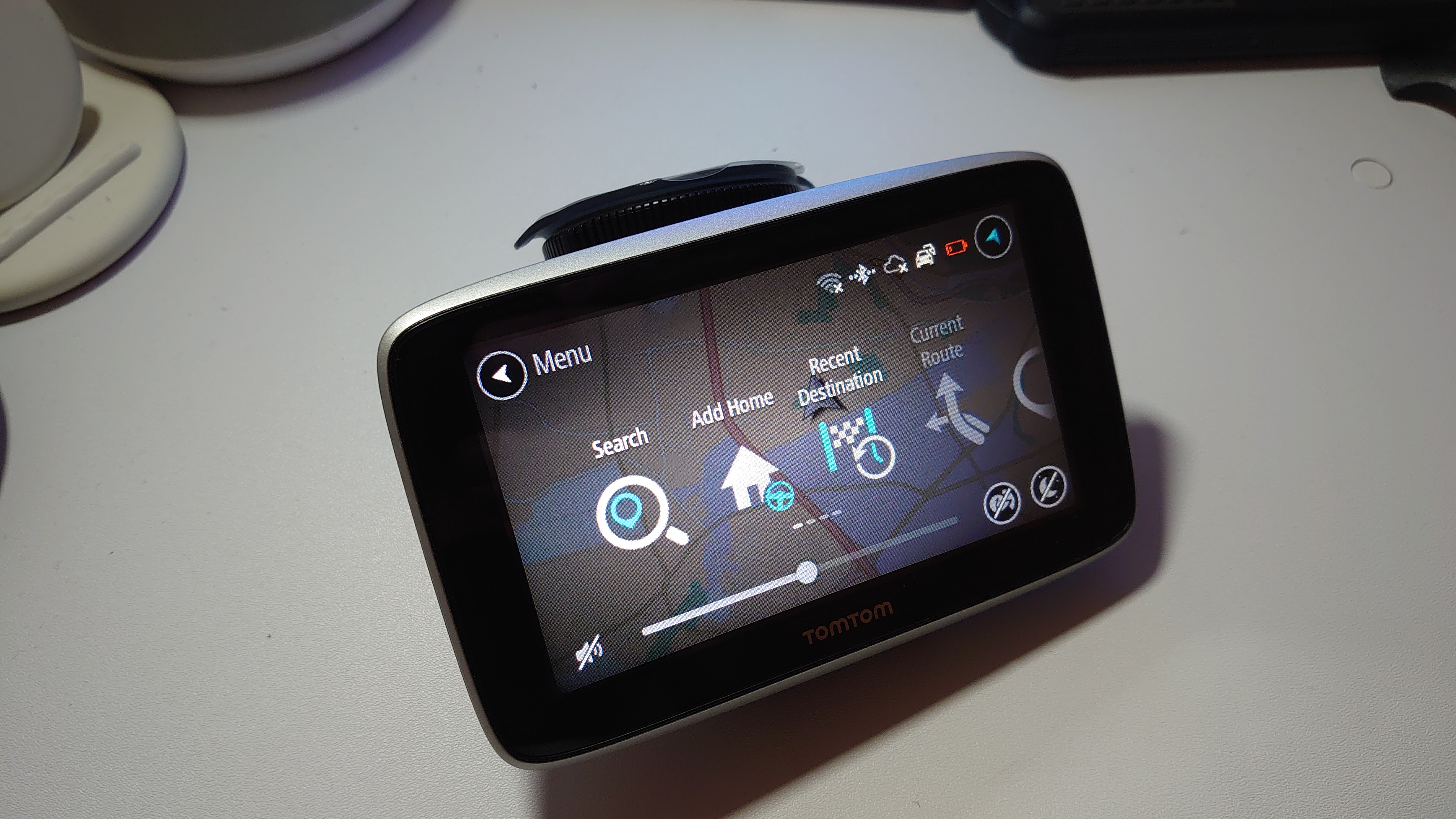 I love this kind of tech as I have personally worked on several instances of maps over the years and like to see how this technology is progressing over time and it is a fight and with sat nav and mapping companies now with who gets into your car too but we have our native mapping apps such as Google and Apple in our devices people often ask do we really need standalone options like this and personally I think we do.

Being feature rich is what people like to see by that I mean not only a map to get your from A to B there is other things to consider here like POIs, garages,roads, speed limits, EV charge points in which today is vital and much more and this has you covered for the most but it does also give turn by turn navigation which is great should you fear getting lost.. I found though turn by turn can work better on motorways or by using the unit itself typing in an address it sometimes did not come through for some reason when I sent the directions from my phone but worked fine apart from that.

On the screen you have your map and from here options galore in the settings and it is fully customizable too with a sidebar giving you snippets of info like points of interest,current time,distance and time of arrival and if any delays it will be highlighted in red under the current time it will also re route you with faster routes as you go and I found this feature working quite well and akin to Google Maps too as I have tested this side by side with Google maps on my smartphone, However sometimes you get different route options but this is common and who is to say who is right and who is wrong.

For instance I have been doing a project with google maps and it has in some cases sent me the opposite direction and roads have been missing also some roads that leave your straight to the door on your route are ignored as if not there for some odd reason and I have reported this to google as some are really quite odd indeed. On some instances you might find the speed limit different to what shows on the sat nav but you can edit this in the settings which is useful but here is where it keeps your speed in check which is great and helpful.

This is where I find TomTom oddly better than Google and it hurts to say it but its true but in fairness it can be said for all map apps but Google seem to have dropped their game with updates, I have not seen one of their cars around in along time yet see Apple and I have seen a TomTom Car go around recently too. I was offered a job with Apple maps recently and declined which I now regret as I wanted to more on how they approach this and see their way of thinking with the competition.  See how this company works HERE

I find here searching on the device is quite useless depending on what you want, If it is a business forget it its much better with an address but if you use the my drive app you will be fine though how the list is populated needs much work as it throws up random distances and names not organised like googles search is for example but over time that can be fixed I guess and the great thing is you can send direct to the unit from your phone which is great.

Overall it is quite good once you get the hang of it and have the app, sometime it is laggy on even touch response keying in information and when driving it can be behind but I take that as a signal problem but overall it will get you there and has a nice big screen which is fully interactive with much more on offer than some rivals when it comes to extras.  Finally is it worth the price? Personally I dont think any standalone sat nav is worth more than an entry level smartphone  because we have maps on our phones for free built in and a few to chose from but this offers more and you have lifetime updates free.