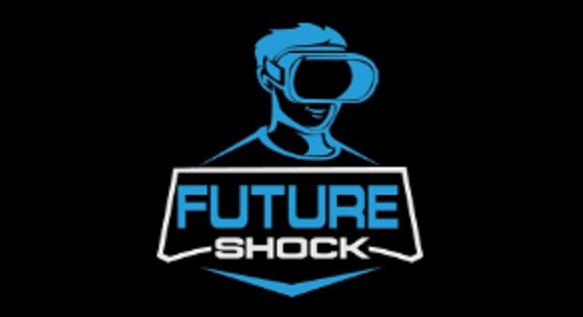 Future Shock has today announced their plans to expand and move their virtual reality centre to a much larger location, to tackle growing demand and open up new target markets. Known for being Dublin’s first virtual reality arcade, having opened in October 2017, the expansion will enable the addition of VR escape rooms (via an exclusive license with Ubisoft), an esports gaming centre, educational school tours and large sized corporate group events.

Moving to a brand new facility custom designed from the ground up for their specific needs, the new location will become a world class entertainment centre for the local and wider Dublin community. Being located in The Arena Centre, Tallaght offers ease of access with free parking while also still being accessible from the Luas line. They expansion comes with a description change to ‘tech entertainment centre’ compared to the original ‘VR arcade’ title. This is to reflect the increased product offerings available, such as augmented reality educational courses and non VR entertainment options. The facility size will increase from 1900 sq ft to over 4600 sq ft with expected guest numbers of 25,000 per year.

Commenting on the expansion, Future Shock founder Conor Gannon said “Our new centre will offer us the ability to hit strong growth targets and go after new markets that were never available to us previously due to size limitations. The educational market is a major untapped market as there is no facility in the country that can offer such cutting edge technology to a large student group.

The ability to tie in our content with the students curriculum can be a major learning aid for the student, as virtual reality has been shown to in some studies to achieve a 125% increase in an exams pass rate  (90% pass rate with VR lessons, 40% pass rate without)

We haven’t forgotten our entertainment roots however, and will be implementing a strong expansion on this side of the business also. As well as expanding our standard VR options, we’ll be introducing a much more sophisticated free roam VR system, a premium VR escape room experience and a more traditional gaming centre with a focus on esports.

Commenting from Ubisoft Dusseldorf, Patrick Fedler, the chief customer officer of Ubisoft Escape Games had this to say; “We are delighted to hear of Future Shock’s expansion, they have shown a consistently excellent customer experience throughout their time running our content and we’re eager to see them bring our team focused escape experiences to a new audience”

Construction has already begun on the new facility, with an opening scheduled for April of this year. More info can be found on their website at http://www.futureshock.ie