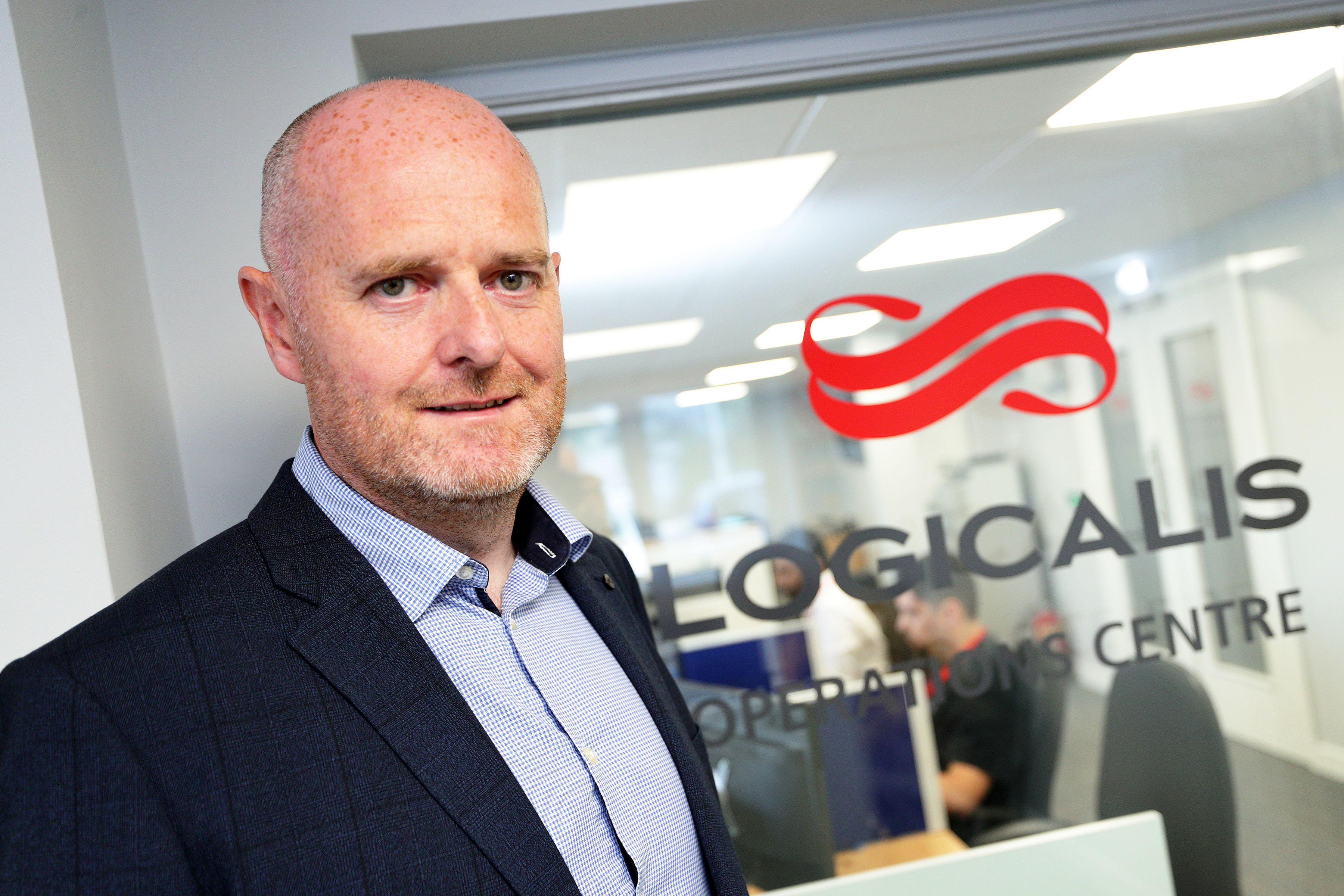 Logicalis Ireland, the IT solutions and managed services provider, today announces the results of a survey which explored the barriers, challenges and concerns around cloud adoption in Ireland. The research, which involved more than 100 IT decision makers across Irish businesses, found that almost a quarter (24%) are concerned about losing data to the dark web.

The study, carried out by TechPro on behalf of Logicalis Ireland, revealed that the three biggest concerns in relation to cloud security are data breaches (70%), human error (60%) and permanent data loss (44%). Furthermore, almost three quarters of respondents are more worried about cloud security threats in 2020.

Security was found to be the leading barrier to cloud adoption with 56% of IT decision-makers citing it. Other top barriers are lack of in-house knowledge and skills (38%), budget constraints (37%), data compliancy concerns (35%) and lack of visibility of workloads/applications in the cloud (32%).

Public cloud (38%) is perceived as the IT environment that poses the greatest risk to security, followed by on-premises infrastructure (31%). Meanwhile, private cloud is considered the lowest risk (6%) among IT decision-makers.

Despite their concerns, over half (55%) of Irish businesses do not have an integrated cloud security plan in place. Furthermore, 13% admitted their organisations have no response plans in place for security incidents, with a further 26% only acting reactively as and when incidents arise.

Loman McCaffrey, Sales Manager, Logicalis Ireland, said: “Of course IT decision-makers should be worried about incidents which could result in data breaches and data loss – it’s good that they are because data has huge value and threats are evolving as quickly as technology is.

“However, Irish businesses shouldn’t let these security concerns and other challenges – such as lack of visibility, rising costs and lack of in-house resources – delay their adoption of cloud and hinder the potential growth of their company. It comes down to choosing the right solution.

“As well as maximising security, organisations need to consider platforms that also help to keep costs under control, support staff productivity and enable better management of data, regardless of the cloud environment they’re using.

“Furthermore, as more organisations move their workloads into the cloud, it’s vital they have a clearly defined and continually evolving security strategy that covers all aspects of the business, including staff training to reduce the risk of falling victim to cybersecurity attacks. Otherwise their fears could be realised.”