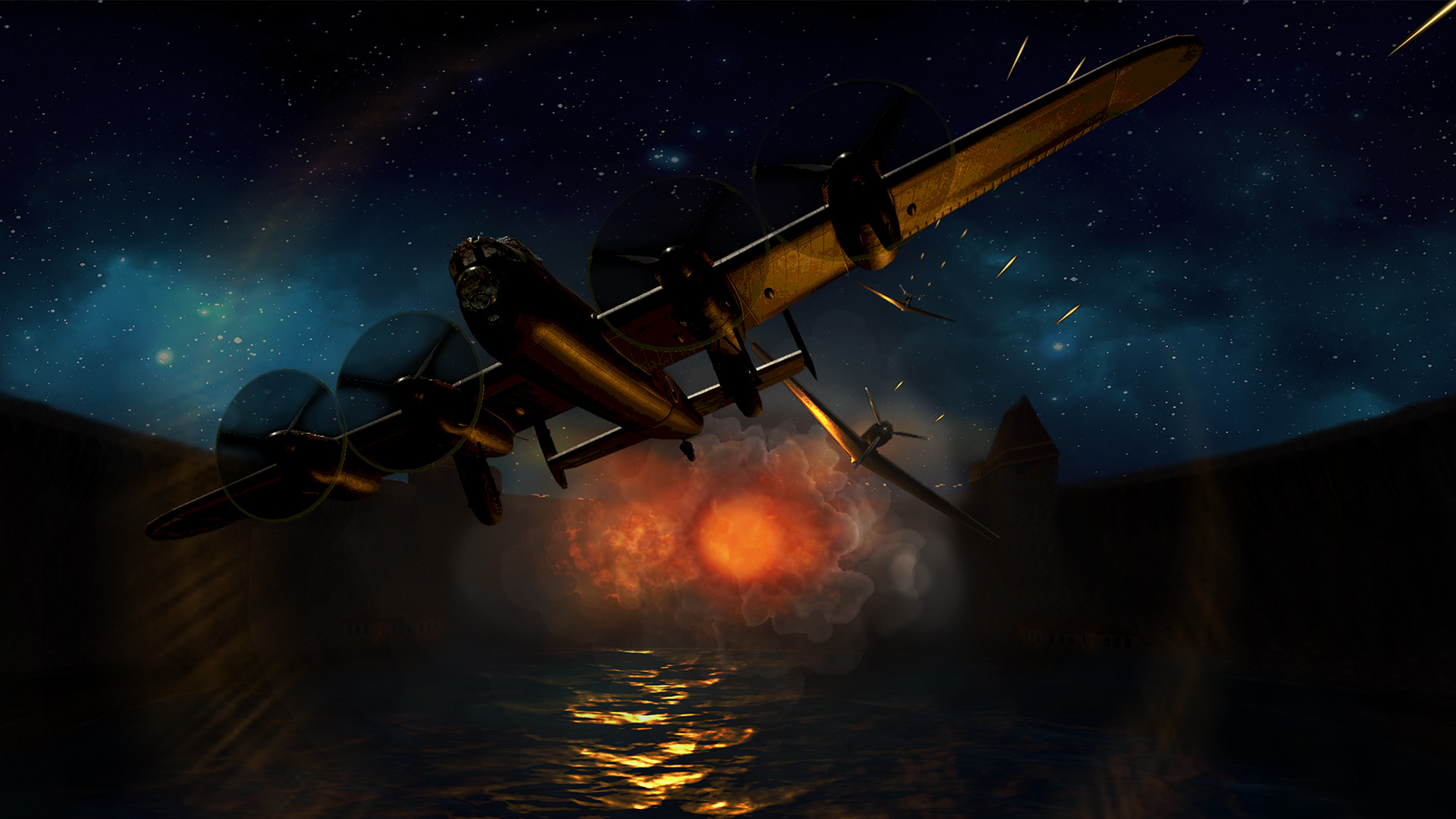 Irish virtual/ augmented reality (VR/AR) software firm, Immersive VR Education has announced that its new historical experience Raid on the Ruhr will release on Steam on the 29th March 2019, for PC and VR.

Set in 1943 amid the RAF’s bombing campaign on Germany’s industrial centres, Raid on the Ruhr allows players to fly, shoot and bomb their way through the Ruhr Valley, in this retelling of the real mission that helped inspire the Star Wars trench run.

“We wanted to give players the feeling of just how dangerous and daring this mission was. These airmen took an enormous bomber and flew below radar, some of them skimming water and flying under the treeline. Many crashed before getting to the target, and these were among the most highly skilled pilots in the world at the time.”

A large amount of research went into the project. Throughout the game, radio snippets tell you the fate of several crews on the mission.

“133 airmen took off from Scampton,” said Bobby Greaney, “53 never returned on the night, and many more didn’t survive the war. Nowadays, there’s only one Dambuster still living. It’s more important than ever that this story isn’t forgotten”.

The game/experience features several modes – Story, Infinite and Cinematic. Story mode retells the mission’s final approach on the Mohne Dam, with the player taking on the role of the crew of Lancaster Bomber AJ-J (“J for Johnny”). Gameplay alternates between the pilot, rear gunner, and bomber as they desperately try to stay alive and complete their objective.

The game/experience also features a Cinematic mode, for those interested in purely the historical side of the mission, or more casual users of VR, while two infinite modes allow the player to compete on leader boards to try to stay alive for as long as possible, flying or shooting their way through Nazi Germany.