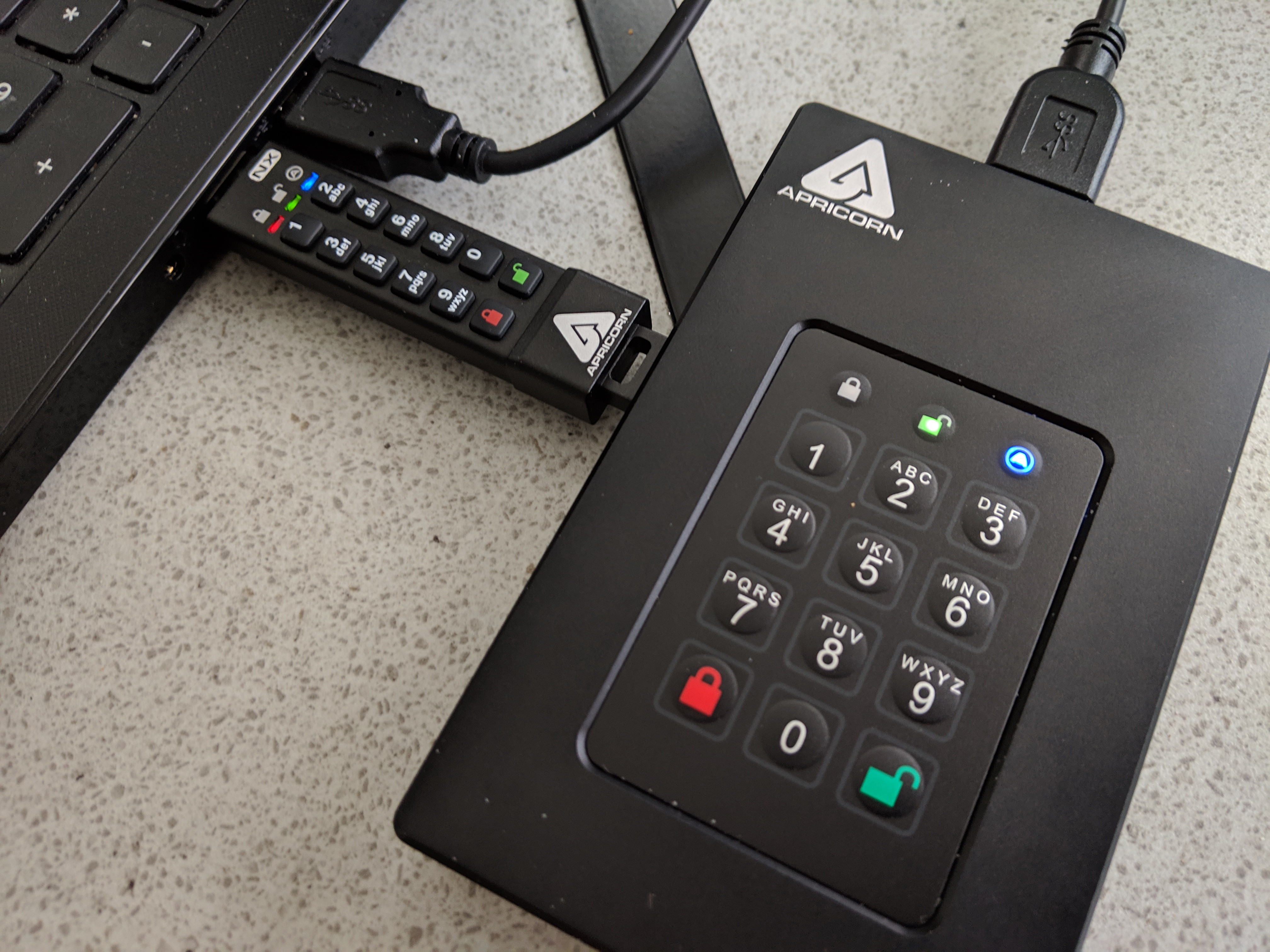 With GDPR being a talkative subject it is now up to us to safely keep our data under control however this does not seem to work with the likes of Facebook whom now face huge fines and alongside this much of this information we freely share is down to us what we sign up to and NOT IGNORING the banners that come up on web pages which lets us decide what is share albeit some still require some opt ins to continue within the websites.

Even recently I was at a hotel and to use Wi-Fi I had to opt in to continue using it which I kindly declined and this also goes for many public Wi-Fi hotspots out there in eateries and shopping centres and so on and I would advise to steer clear as they just suck up information. Whatever about being on your mobile phone using such but imagine using your laptop…

Bit of an orange thing going on but for good reason. Hotel WiFi wants it all. #Tech #Travel #Skyroam #Jabra pic.twitter.com/dRxLHtEQbU

I have tried several such items we are looking at today before and these two items from Apricorn are unique in their own right when it comes to security standards and size being portable and easy to use,robust and most importantly secure. The Aegis padlock fortress and Hardware encrypted thumb drive are two valuable pieces of tech you should have in your arson to protect and limit whom has access to the data stored on them. They come in a range of storage formats to suit pockets and as we know storage is expensive these days and capacity is an issue for some and both these have you covered.

Small compact and robust this has all the bells and whistles required with a simple set up as seen in the video above with storage options from 2GB up to 128GB you are covered here.

Software-Free, 100% hardware-based 256-bit AES XTS encrypted, onboard keypad PIN authenticated, and ultra-fast USB 3.1 (3.0) data transfer speeds. All Data is encrypted on the fly and the device’s PINs and Data remain encrypted while the drive is at rest. Completely cross-platform compatible and OS agnostic; thrives in Windows, Linux, Mac, Android, Chrome, embedded systems, and equipment possessing a powered USB port and storage file system. All internal componentry is protected from physical tampering with a layer of hardened epoxy, and locked-down firmware brings immunity to malware attacks such as BadUSB.

The bigger brother of the above given it’s not big compared to some I have tried in the past this is pocketable which is handy or will fit fine in you laptop bag and comes with two cables for connectivity which is standard USB and a USB-C connection cable which is great forward thinking as now we are seeing laptops coming with USB-C ports as well as mobile phones and that includes Apple products. This will also work with USB-C mobile phones.

Again robust, portable and easy to set up this is also a must have in you tech bag be it for personal or business use and again you can limit access to this via admin mode which keeps data under control should you need to move it or transfer to someone else.. Once again this comes in several storage options from 500GB up to 5 TB or SSD from 512GB up to 16TB which the latter will cost you 10 grand.

Delivering all of the same next level security features as our Aegis line of secure drives, in an extremely rugged enclosure, and with a new, ultra fast encryption chipset, the L3 is the fastest, most robust, highest capacity drive we’ve ever made. Tough on the outside, the Fortress L3 is designed to meet NIST’s highest level of FIPS validation attainable for portable devices: 140-2 level 3. Small enough to go in a pocket or briefcase, large enough to carry up to 16TB of data, the Fortress L3 allows you to securely and easily carry large amounts of sensitive data everywhere you go. Available in a wide variety of storage capacities in both HDD and high speed SSD models.

The Aegis Fortress is Software-Free, 100% hardware-based 256-bit AES XTS encrypted, and onboard keypad PIN authenticated with ultra-fast USB 3.1 (3.0) data transfer speeds. All Data is encrypted on the fly and all PINs and Data remain encrypted while the drive is at rest. Completely cross-platform compatible and OS agnostic; the Aegis Fortress thrives with Windows, Linux, Mac, Android, Symbian and Chrome. It also thrives where software-authenticated encrypted devices can’t function, such as embedded systems and equipment in possession of a powered USB port and storage file system but no keyboard.