Nokia 7 Plus repair. How did it go.. There was more than the USB-C issue. 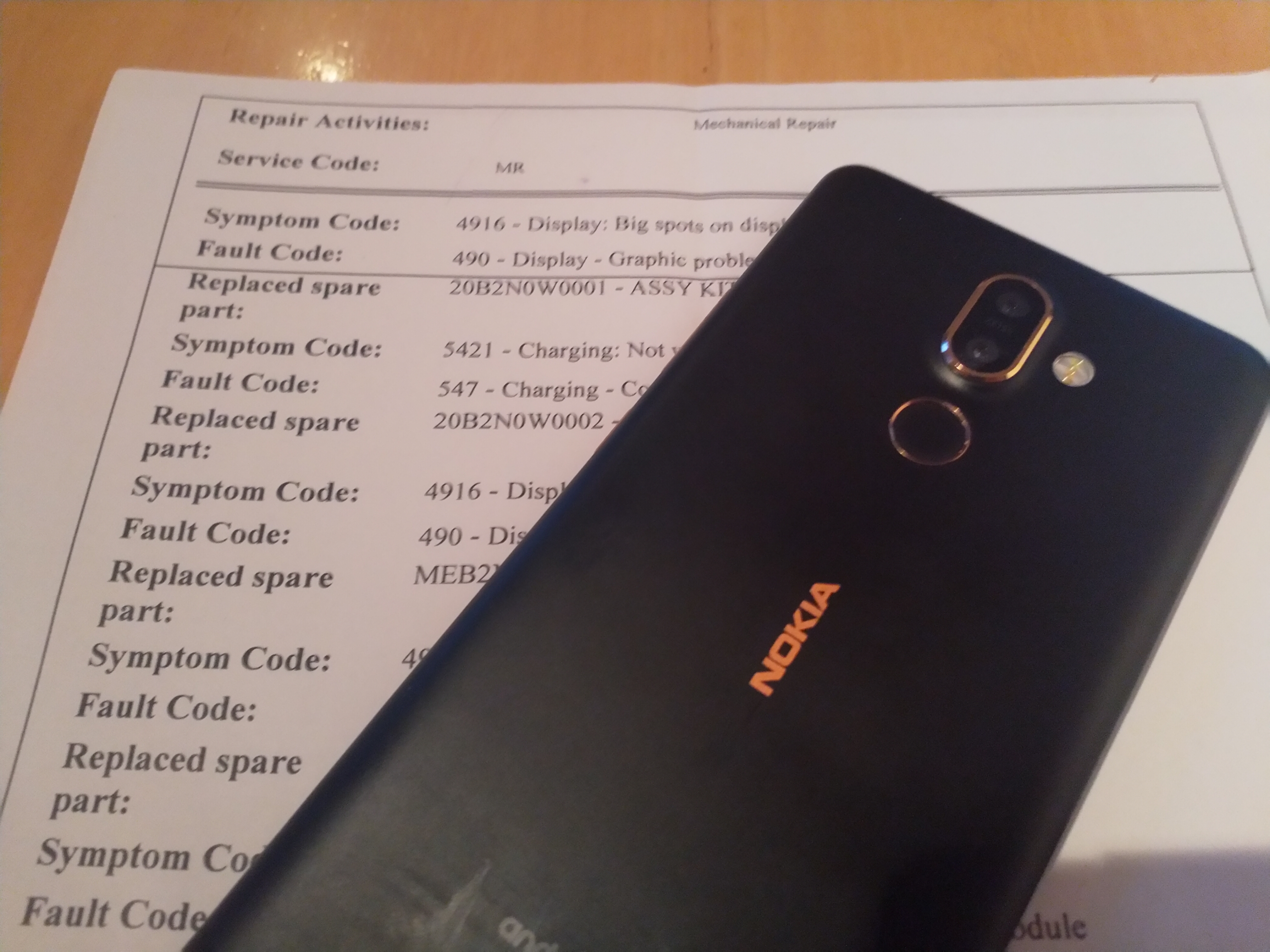 Recently I posted a video about my Nokia 7 Plus in which the USB-C port became so loose it would not hold the cable nor charge the phone. Now I have my Nokia 8 which would have got equal usage over the same period of time did not suffer the same problem. On searching through forums there was one or two issues of same so I posted a video so people could watch out for the problem I had. It now turns out this is not just a problem with this device the same has happened to my Nokia 7.1 and now widespread reports with other devices having the same problem.

I reached out on social media via Twitter and got a response almost two days later I posted the same question on the support forum where yet I have to get a response at all which is annoying and where a community of people help out others with problems big and small. Finally I took to Facebook where I got support almost immediately so this is some guidance as to how my experience was and where I got some form of result.

Looking for a job in IT or Tech,click the image below.

From booking in my phone to ordering a courier was a simple process and you are given an option to get DHL to call to your door or drop it into a hub, I took the drop off point because i do not rely on couriers as there has been items here for up to 6 months not collected this is not naming any company in particular but it happens. You will need to print off a shipping label prior drop off or it will not be accepted.

My device was one week away and was shipped to Hungary for repair which is odd. It came back One week later and I got a list of other issues I did not notice asides the original complaint. The overall experience was good though from Nokia. They emailed me when they got the device,emailed again telling me it was in for inspection and emailed once more when the repair was finished but with no details. The details came with my phone though and shed some light on issues unbeknownst to me.If you have had a similar issue let us know and share because something needs to be done about it very quickly.

One thought on “Nokia 7 Plus repair. How did it go.. There was more than the USB-C issue.”