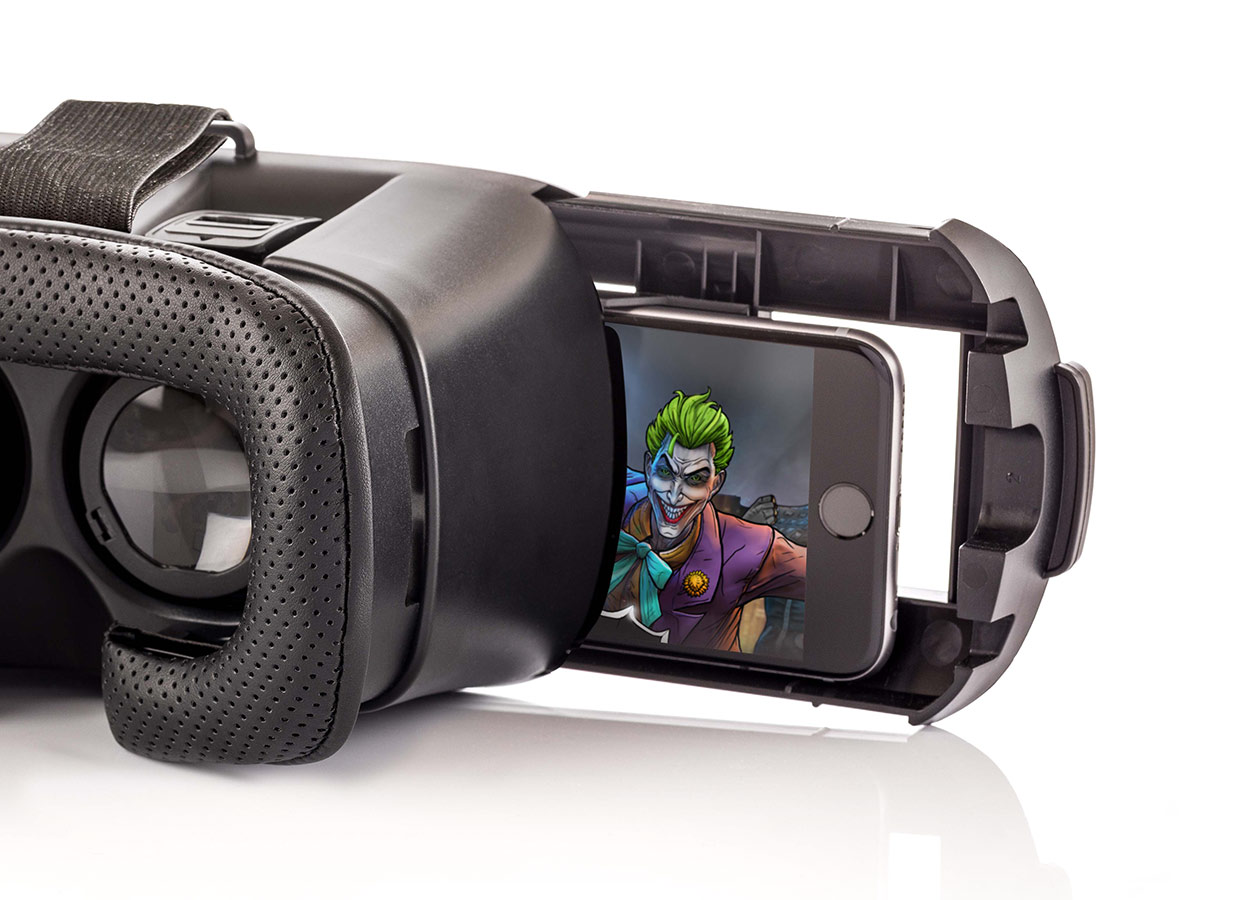 I am not even going to go into this in too much depth because the same problem is persistent here yet again with tonnes of complaints on Amazon and the App stores and all i can say if you have one that works you are very lucky indeed and just like the VR offering I have missed out on games which I really was looking forward to getting stuck into and so where some of my families kids too however this is not going to happened even after three replacements nothing works full stop. I just took out the controller before I wasted my time and yours to see if this worked but nope..

Once again you can see the complaints and details over  HERE and its consistent once more but we will show you what you get in the package and what the game is supposed to do below but until we hear back from the company we can do no more and hope to get working units very soon its in their own interest to remedy this big problem and does not bode well with people being left unanswered at at,they (  http://www.vrse-vr.com/) really need to get their finger out . Another example below of the pairing not happening but then a PIN box pops up but nothing of the sort came up on any of our devices used in testing.

What is the game about then anyway?

Step into Batman’s dark reality, determined to thwart The Joker’s latest evil scheme. The fate of Gotham City rests in your hands as you sharpen your skills at Wayne Tech. Ready or not, it’s time to stalk your enemies through dark streets. Use the game’s batarang to take some henchmen down, or drop in close for intense hand-to-hand combat through the Batman-themed controller. Do you have what it takes to become Batman and save the city?