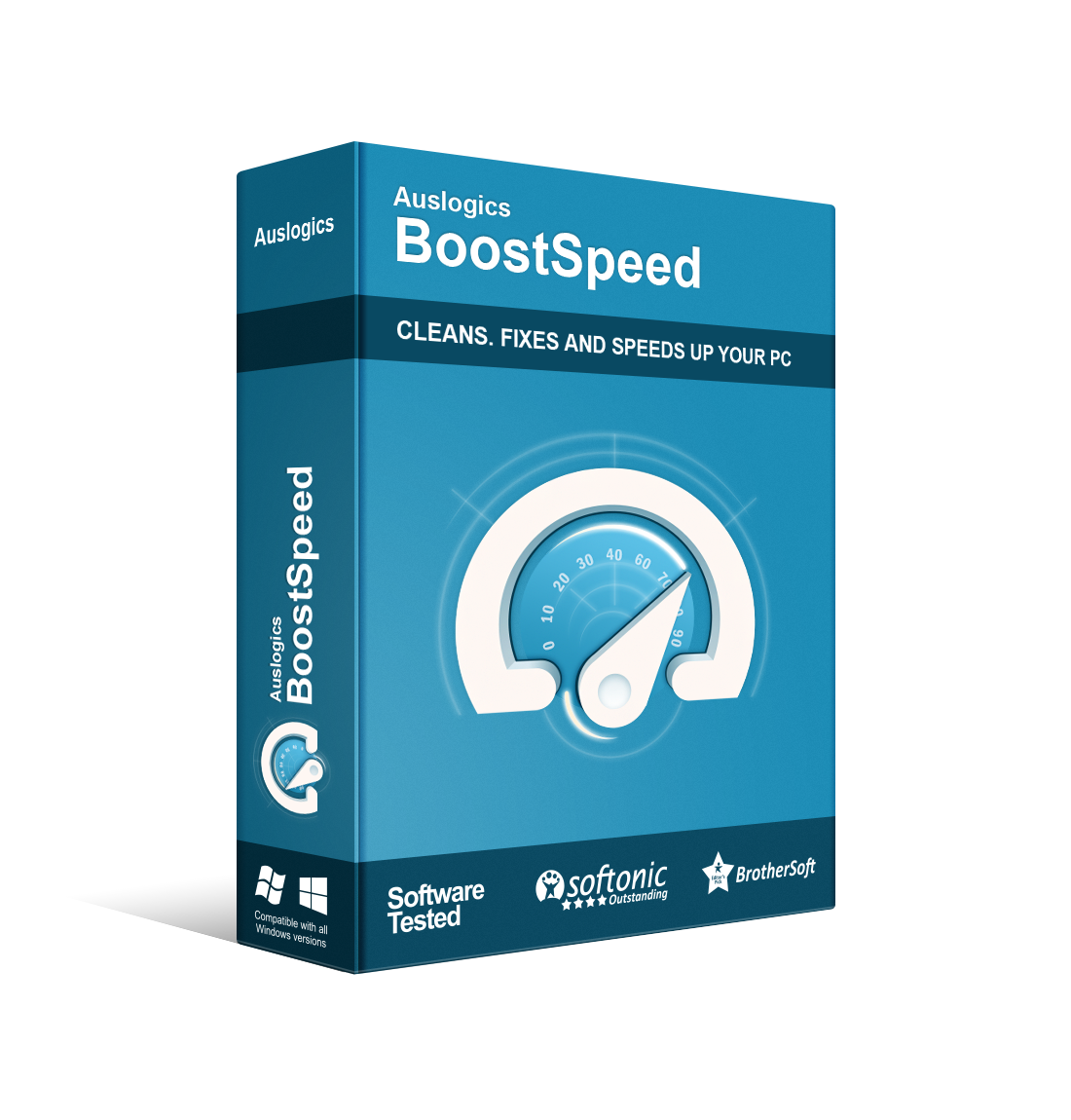 Auslogics Software, an Australia-based publisher of expert-recommended computer maintenance, optimization and security tools, has announced the release of a new major version of Auslogics BoostSpeed. Version 10 comes with multiple usability and algorithm improvements and upgrades, many of them designed to make working with Microsoft’s newest operating system more convenient for everyone.

Since the release of Windows 10, many PC users around the world have complained about the OS having too much “filler” with promotional content taking up space, various data transmission options enabled by default and undermining user privacy, etc. Auslogics has been collecting user feedback and analyzing it to single out the annoyances that caused the most complaints. The company then worked on adding functionality in BoostSpeed to address those Windows 10 issues, while making it useful for PCs with other Windows versions as well.

BoostSpeed 10 comes with a brand-new Windows Slimmer tool that was created to help users get the most out of their Windows computers, especially those that run Windows 10. The tool lets users uninstall unneeded apps that take up disk space and produce unneeded load on system resources. It also offers users a simple way to remove or disable unneeded system components.

Version 10 also received a significant usability upgrade through simplified access to the program’s 18 additional tools. All of them can now be accessed from the main screen, so when a user opens the program, they instantly have everything they need to run maintenance, protect privacy and do advanced security or performance tweaking. The software suite includes tools to boost Internet connection speed, erase traces of credit card or other private information, recover accidentally deleted files, shred confidential documents, check hard drive status and fix errors, sort through personal files and applications, clear more disk space by erasing duplicates and other features.

“The new Windows Slimmer is the best diet pill for your Windows, created and tested by computer “physicians” with years of experience,” says Anna Lind, Auslogics PR representative. “Your operating system will take up less disk space, use less memory and CPU power, and as a result will run faster and more efficiently. Along with multiple other improvements, this new feature makes BoostSpeed even more effective for cleaning up, customizing and boosting any Windows PC.”

A free trial version of Auslogics BoostSpeed 10 is available from the publisher’s website at www.auslogics.com/en/software/boost-speed Special upgrade pricing is available for current users of older BoostSpeed versions.